If the 2020/21 Premier League season has ended with outcomes that now seem predictable, it didn’t really seem like that in the midst of the campaign.

There has rarely been a term as changeable. The certainties from one month were rendered ridiculous by the next.

None are as perhaps reflective of that as Tottenham Hotspur’s campaign. At the start of December, everyone was talking about Jose Mourinho’s revival and a comeback league title. By mid-January, the road had been set to his sacking. It was quite the turnaround, but then it was quite the season for that.

Along those lines, here are a series of views many people around the game thought were certainties this season.

– West Ham United are in real trouble, after losing both of their first two games

– Fulham are going to have a ‘Derby County 2007/08’, after conceding 10 goals in three opening defeats

– Liverpool are again the standard-setters, after beating Chelsea 2-0 away

– Arsenal are outsider challengers, after winning three of their first four and narrowly losing to the champions

– Everton are genuine challengers, after winning their first four games

– Aston Villa can do a Leicester City, after beating Leicester 1-0 to make it four wins from the first four

– Ole Gunnar Solskjaer’s job is in danger, after the 6-1 humiliation at home to Tottenham Hotspur

– The season might just be wild enough for almost anything to happen, after a series of wild opening results

– this is finally it for Burnley, after just one point from their first six games 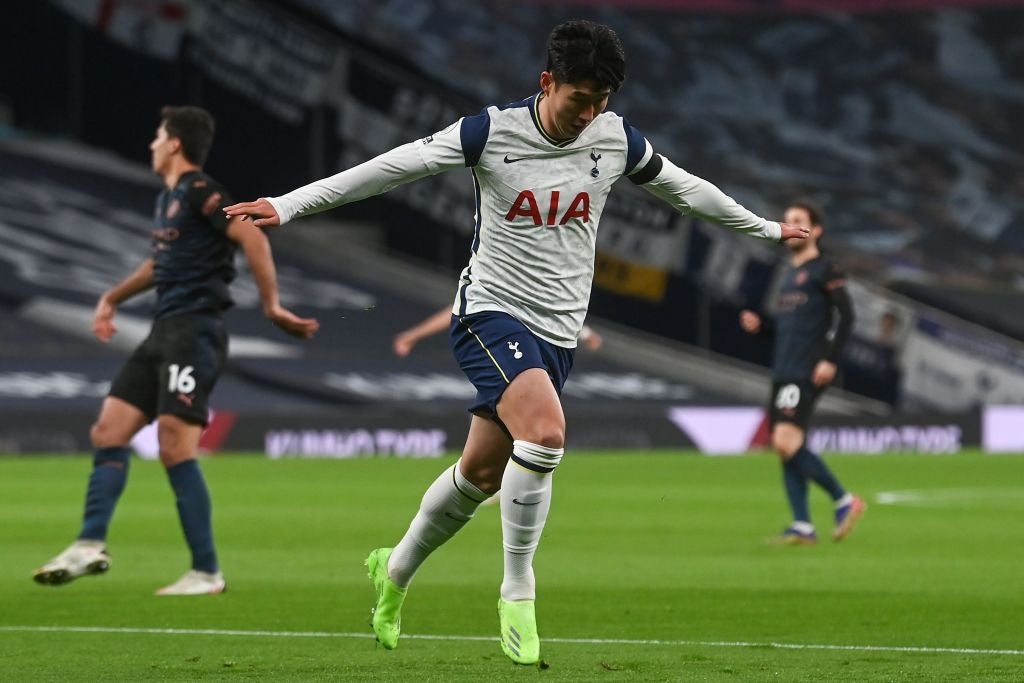 – the Pep Guardiola era at Manchester City is over, after a 2-0 defeat at Tottenham Hotspur leaves them in mid-table

– Chelsea are potential champions under Frank Lampard, after beating Leeds United at home to go within two points of the top

– Jose Mourinho is back and Tottenham Hotspur will properly contend for the league, after Arsenal are beaten 2-0

– Southampton can claim a European place and Ralph Hasenhuttl a big-six job, after going second

– Liverpool are going to stroll the league, after beating second-placed Tottenham Hotspur with a last-minute winner and thrashing Crystal Palace 7-0 in the same week

– Mikel Arteta won’t last the season, after a run of seven games without a win, and five defeats

– Manchester United will be champions, after they stay top with a win over Fulham

– Newcastle United are going to finally get caught, after five successive defeats and nine without a win

– Sheffield United are going to break records for the worst ever Premier League season, after claiming just two points from the first 17 games 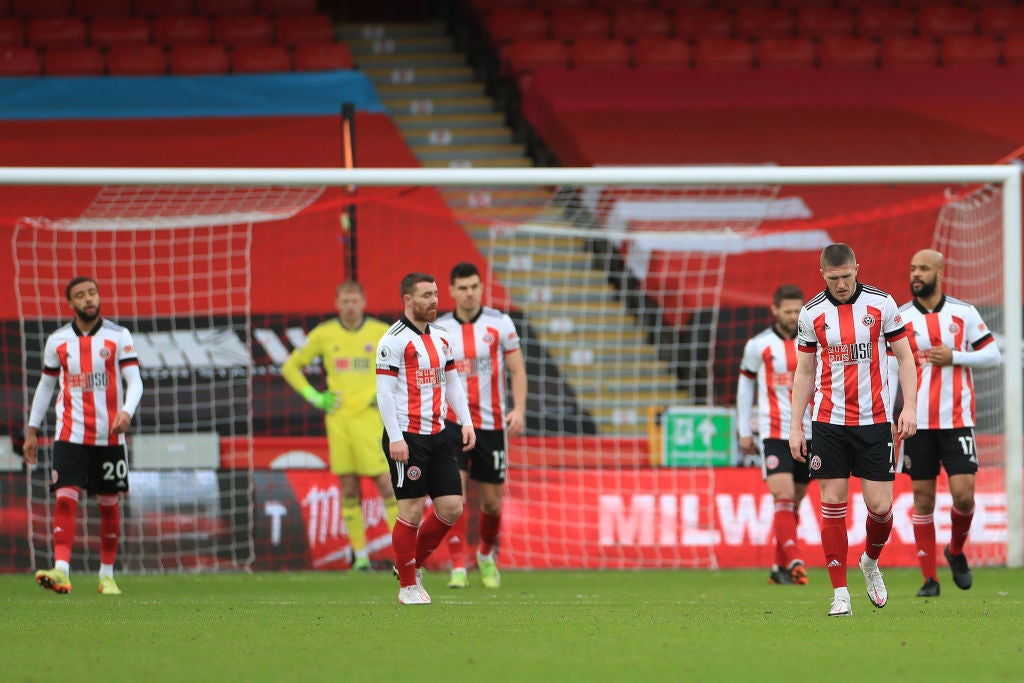 – Gareth Bale is finished, after Mourinho again refuses to use him

– Fulham are going to stay up comfortably, after another commendable result against a big-six side

– Jurgen Klopp will not last the season, after a fourth successive defeat in the Premier League, and Everton’s first win at Anfield in over two decades

– Sam Allardyce can keep his record of always keeping teams up, after West Brom beat Brighton

– Hasenhuttl’s job is on the brink, after one point from nine games

– West Ham are actually going to qualify for the Champions League, after beating Leicester City 3-2

At least we all know what’s happening on the final day of the season and there can be no further surprises…right?

How many of these did you firmly believe at the time?!

Want to bookmark your favourite articles and stories to read or reference later? Start your Independent Premium subscription today.