Everton’s Allan reveals his kids are ‘big fans of Cristiano Ronaldo’, but his Juventus shirt is BANNED from being worn in the house because they are ‘massive rivals’ of his former club Napoli

Everton midfielder Allan has revealed his three children are ‘big fans’ of Cristiano Ronaldo – but he has banned the superstar’s shirt from being worn in his house.

Allan, who moved to England from Napoli in a deal worth around £21million last summer, has been forced to put his foot down due to his former club’s rivalry with Juventus.

Miguel, Manuela and one-year-old Matteo often sport a variety of replica kits at home, according to Allan, who admitted they ‘idolise’ the evergreen Ronaldo. 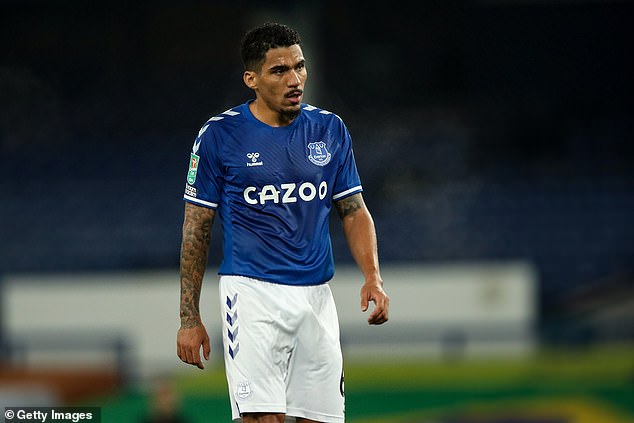 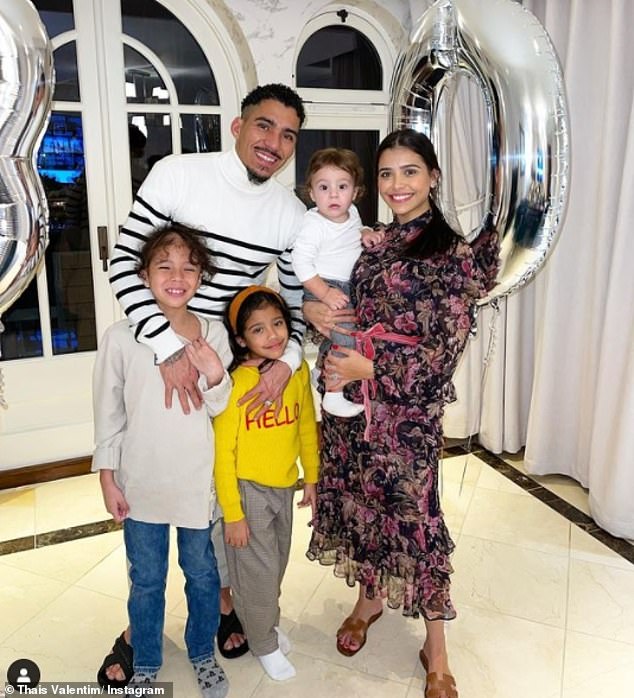 The 30-year-old was questioned over Zoom about his children, particularly Miguel, and their influence over his career.

During the chat, he explained that the iconic black and white striped jersey of the Old Lady has been barred. 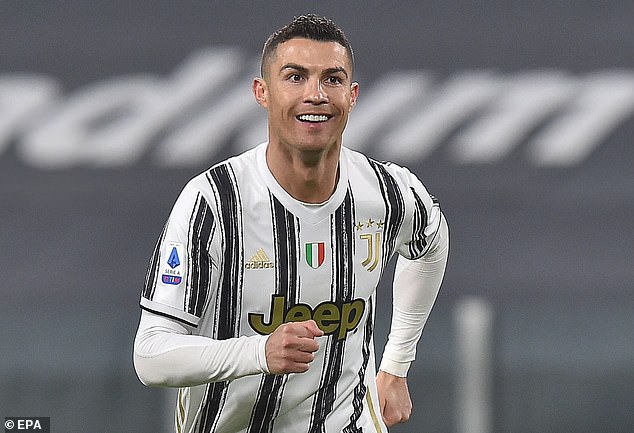 ‘He’s my greatest motivator, him together with my daughter at home.

‘They are big fans of Cristiano Ronaldo so he has always had a Ronaldo shirt, however, he is not allowed to have a Ronaldo Juventus shirt because they are massive rivals of Napoli, so there are a lot of Real Madrid No 7 shirts at home.

‘That is normal. The kids always dream about scoring goals and idolise the goal scorers, my son is no exception.’

Allan shaved off his hair at the start of the month to show his heart-warming support for Miguel, nine, who has alopecia. 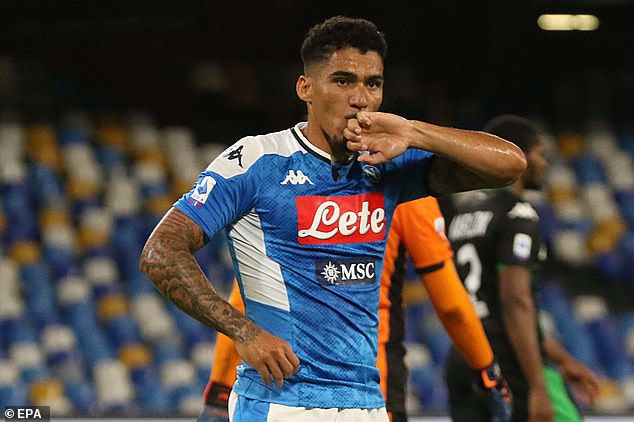 Before moving to Everton last summer, Allan made 212 appearances for Napoli over five years

His children have been able to watch on at home with delight this term, with Allan having made 17 appearances for high-flying Everton so far.

His campaign was derailed slightly by a hamstring injury – but the Brazil international is in line to play in his fifth successive game against Manchester City today.

He joined Napoli from Udinese in July 2015 and went on to enjoy five successful campaigns there.

After featuring 212 times across all competitions, and scoring 11 goals, Allan earned his high-profile move to the Premier League.