Harry Maguire says Manchester United cannot be satisfied with third-placed finishes and semi-final spots, with the skipper single-minded in his ambition to lead the club to Europa League glory.

Sevilla await at Stadion Koln on Sunday for what is just United’s second European semi-final since Sir Alex Ferguson called time on his medal-laden managerial career in 2013.

Ole Gunnar Solskjaer’s side have already bowed out in the final four of this season’s Carabao Cup and FA Cup – frustrating moments that their third-placed Premier League finish has helped to take the edge off.

But the England international knows that showing promise and going close is not enough for a club so synonymous with success.

“I joined this club to win trophies,” the world’s most expensive defender told tthe Press Association. “Getting to semi-finals isn’t good enough for this club.

“It’s been a promising year in the Premier League, we’ve finished third. Again, it’s not something that this club wants to do, finish third, but at the start of the season from where we was last year, I’m sure a lot of people would have taken that.

“But for the future, that’s not where we want to be. We want to be winning trophies, the Premier League and other cups.

“So semi-finals are nice to get to, but you’ve really got to get the job done and make the final and then go onto win it.”

United have not won a trophy since lifting the Europa League in Stockholm in 2017, just 10 days after Maguire was relegated from the Premier League with Hull.

The 27-year-old has kicked on since then and helped England to the World Cup semi-finals the following year, while his fine form at Leicester brought about last summer’s record-breaking £80million switch to Old Trafford.

Maguire was rewarded for his immediate impact by being made United captain midway through his first season, and he hopes to end the campaign by lifting the Europa League aloft on Friday. 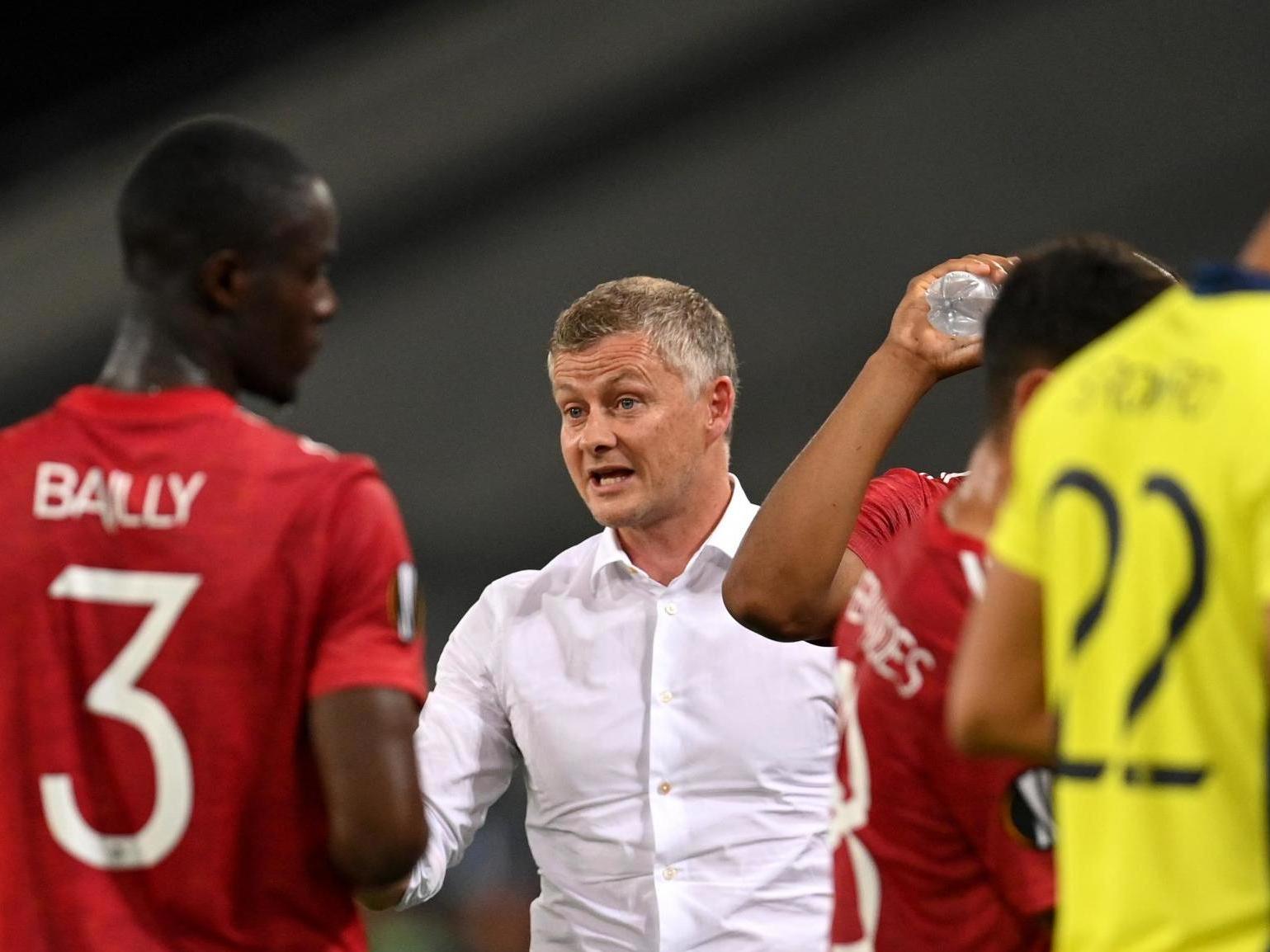 “Like I said, now we’ve got this far we need to go and really push and improve on the semi-finals that we’ve reached already and take it another step.”

Having emerged 1-0 victors as Monday’s “tough” quarter-final slog with FC Copenhagen went to extra time, Maguire says the team are rested, focused and raring to go against Sevilla.

That match will be the centre-back’s 55th of the season at the heart of United’s defence, with the England international having played an eye-watering 5,412 minutes for club and country this term alone.

But Maguire is not feeling any ill-effects of that workload, nor has the defender allowed himself to be bogged down by any negative moments during his first campaign at the club.

“It’s something that, touch wood, I’ve been lucky enough to do throughout my career, in terms of being available for most matches.

“Obviously I’ve had the odd injury here and then, but I haven’t picked much up and it’s something that I’m proud of.

“I think as a centre-back you need to really look after your body and really make yourself available for the majority of the games to get a consistent basis into your team and to know what you’re offering the team.

“It’s a lot of minutes and the pressure for playing Man United, there’s pressure to win every game.

“As a defender, there’s going to be time where you can do better for goals and little mistakes there and then. It’s how you react. It’s something I knew when I came to this club, the big thing is going to be how I react to little blips, and ups and down.

“I think you’ve just got to take it in your stride, stay level-headed and stay focused.”