The Europa League Round of 32 will be coming to an end this week. Tottenham, Manchester United, Arsenal, Leicester City, and Rangers are still all in with a chance of making it to the next round.

The first legs of the Round of 32 took place earlier this month, on Thursday February 18.

The final matches of the round will be kicking off this week, with 15 ties taking place on Thursday (February 25).

All five of the UK’s representatives are in with a chance of reaching the Round of 16. 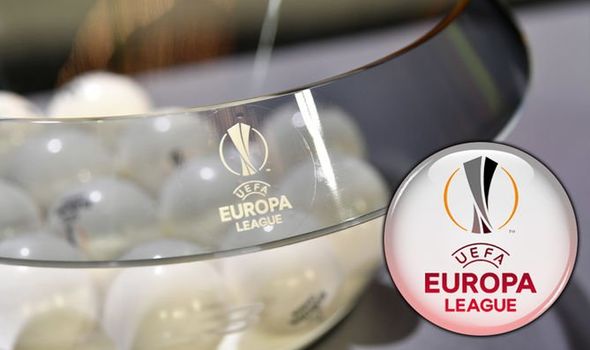 When is the Europa League Last 16 draw?

The draw for the Round of 16 will be taking place on Friday this week (February 26).

It will be broadcast live from the House of European Football in Nyom, Switzerland.

The draw is set to start from 12pm UK time (1pm local time).

You can watch the draw live on BT Sport 2 from 11am. It will also be live streamed on the UEFA website.

How will the draw work?

That means any team can play against anyone else, irrelevant of whether they play their domestic football in the same league.

All 16 teams will be drawn one-by-one to reveal the eight fixtures, similar to an FA Cup or Carabao Cup draw.

Teams drawn first in each fixture will be hosting the first legs. 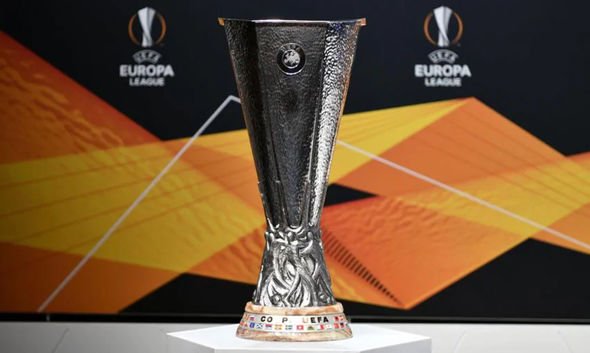 Which teams are still involved?

The second legs of the Europa League Round of 32 are yet to get underway, so the teams reaching the next round are yet to be confirmed.

The current fixtures for the Round of 32 include:

Tottenham eased to victory against Austrian side Wolfsberger in their first tie of the round.

Arsenal and Leicester City both drew their first matches against Benfica and Slavia Prague, respectively.

Rangers, meanwhile, scored four vital away goals against Royal Antwerp in their 4-3 win.