Accidental handball by an attacker in the build-up to a goal will not be penalised at Euro 2020, UEFA’s referees’ chief has confirmed.

The handball law was updated by the International Football Association Board (IFAB) in March and the changes come into force worldwide at the start of next month.

However, competition organisers were given the discretion to bring in the changes earlier if they wished to, and Roberto Rosetti, the chairman of UEFA’s referees’ committee, said officials have been told to use the new laws when the tournament starts next Friday.

“The way the law has been rewritten is more according to the spirit of football and gives players the freedom to play football,” the Italian said at a briefing on Friday morning.

In the Premier League season just ended, accidental handball by a team-mate in the immediate build-up to a goal had to be penalised, with one such incident occurring the night before IFAB issued the law update in a match between Fulham and Tottenham. 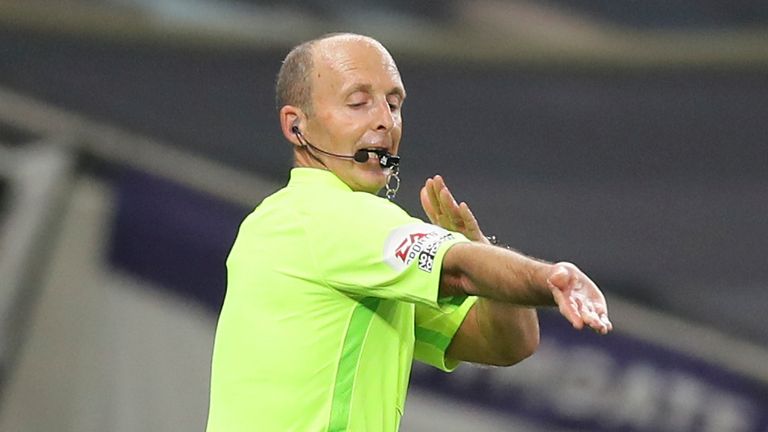 The new handball law in full

It is a handball offence if a player: