Man Utd: What could tempt Haaland to Old Trafford?

Erling Haaland looks to set to leave Borussia Dortmund this summer after his father, Alf-Inge Haaland, and agent, Mino Raiola, were spotted in Spain this week – a move Dietmar Hamann believes is extremely “disrespectful”. Haaland is the hottest property in Europe right now having enjoyed another sensational season in the Bundesliga.

His £64million release clause won’t be active until 2022, meaning the German side can demand the highest price for their star man this summer.

Raiola and Alf-Inge Haaland’s presence in Spain this week suggests that talks are already taking place with reports indicating that the pair will travel to England in the next few weeks.

Dortmund sporting director Michael Zorc responded to their visit to Spain with a strong statement insisting that Haaland will not be sold this summer.

“I’m very, very calm about this issue,” Zorc told Sport1. “I know what we want. We are not going to sell [Haaland]. 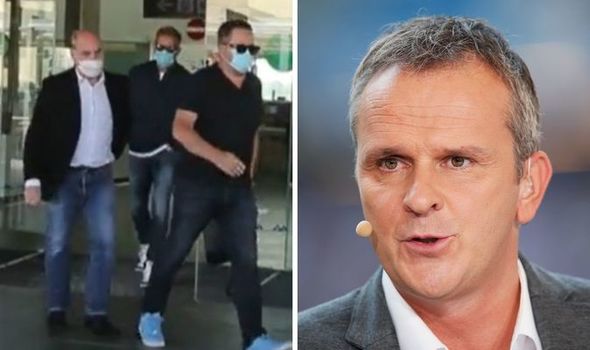 “I have nothing against the two men wanting to sunbathe a bit in the Mediterranean.”

But there appears to be a growing belief around Europe that clubs will be able to steal Haaland away from Dortmund this summer.

And the teams linked with the Norway international were given a boost on Saturday when Dortmund suffered a huge blow in their hopes to qualify for next year’s Champions League.

Liverpool hero Hamann suggests that Raiola’s visit to Spain this week took the attention away from Dortmund’s crucial clash against Frankfurt.

And the former Germany international also took aim at Haaland for not having more respect for his current side.

“It’s the most important game of the season and you are not able to address this behaviour because you are afraid to upset the player,” Hamann told Sky Germany.

“Dortmund should think about why the players are always walking all over them. They lack leadership there. 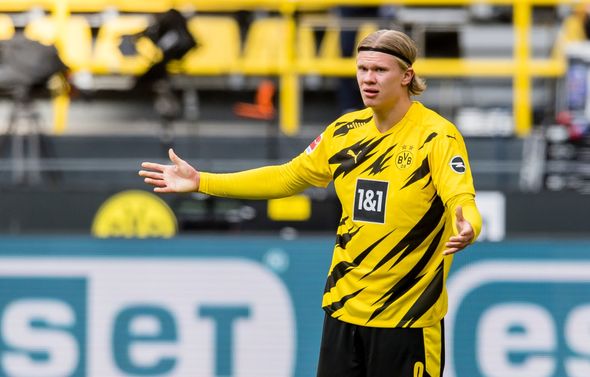 “The behaviour of Haaland’s father and Raiola is unspeakable, disrespectful, a cheek. If he wants to go, let him go.

“Dortmund paid a lot of money for an 18-year-old, he should be happy that he can play there.”

Haaland’s representatives are expected to travel to England in the next few weeks with Manchester United, Manchester City and Chelsea among the teams hoping to convince the striker of a move to the Premier League.

Dortmund’s position in the Bundesliga table though means they’re not in a strong negotiating position.