Ajax manager Erik ten Hag had been linked with the vacant Tottenham Hotspur job, but the Dutchman has instead signed a contract extension. Following reports he had met with Spurs chiefs, Ten Hag extended his Ajax contract until 2023.

After putting pen to paper on his one year extension, he said: “We want to work on a successful and attractive Ajax.

“I know what I have here and I know the people I work with here.

“I also know how we can take the next step with this team. I’m happy here. 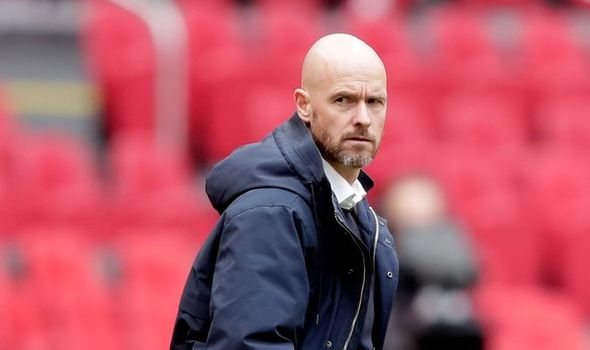 “Ajax is back on the map internationally. We get the recognition we deserve for that, but we want even more.

“We want to go even higher and challenge the top clubs in Europe.”

Now that Ajax have tied down their manager, Dutch outlet Voetbal Primeur is reporting that they are eyeing a move for Tottenham defender Davinson Sanchez.

The Colombian international joined Spurs from Ajax back in 2017 and he has gone on to make 148 appearances for the club in all competitions. 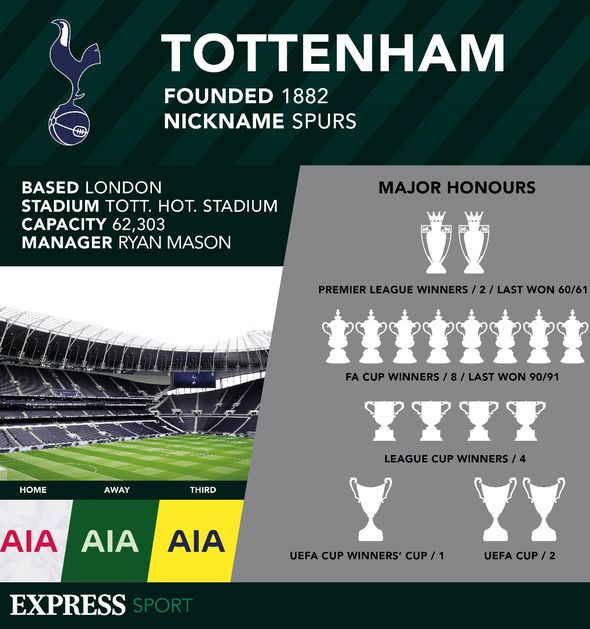 However, he has not featured since Jose Mourinho was sacked, with interim head coach Ryan Mason favouring the pairing of Eric Dier and Toby Alderweireld.

Sanchez was linked with an exit back in January, after struggling for game-time under Mourinho.

However, the 24-year-old has claimed that asking to leave never crossed his mind. 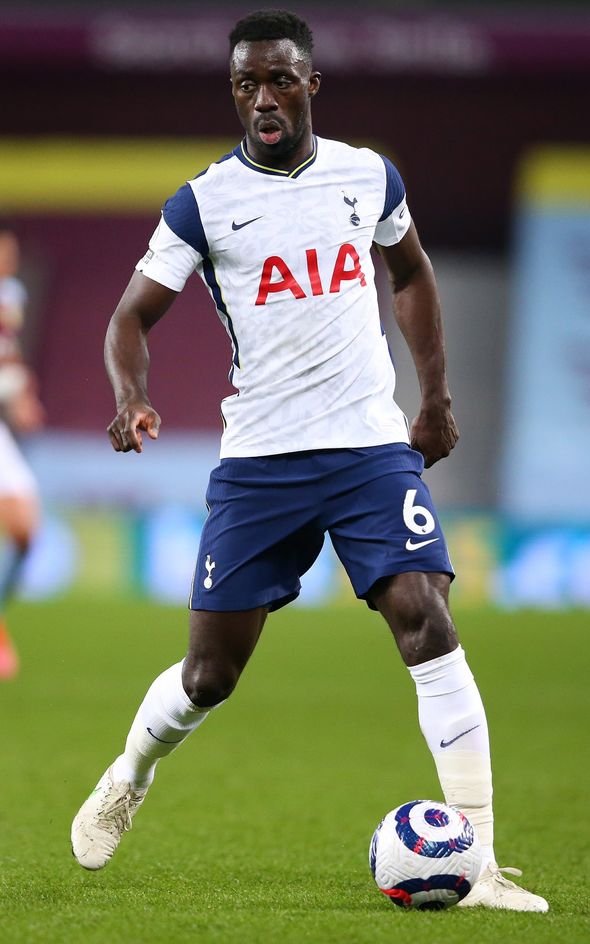 “Football is that way and it gives you the chance to bounce back in these situations.

“That’s what happened. Also I didn’t think that I had to play because I was playing before. No, no, I never said that.

“We all have that moment. You just have to be helpful and supportive and of course knowing that when I am recalled I’ll get back at my best so the team is going to be there for me too.

“I can’t expect that the team will be losing because I wasn’t playing. That’s never come from me.”