The hangovers have subsided. Regarding matters on the pitch, the dust has settled. The heartache of England’s defeat in the final of Euro 2020 lingers on, but with Qatar 2022 appearing on the horizon there is cause for optimism.

A mere 493 days stand between Gareth Southgate’s squad and the opportunity of redemption at next year’s World Cup, where the hope is that, with another year of development under their belts, the Three Lions can win a major international tournament for the first time since 1966.

With seven of the 11 players who featured in England’s semi-final defeat to Croatia at the 2018 World Cup starting Sunday’s Euro 2020 final against Italy, Southgate has shown faith in a core group of players but also a willingness to introduce new faces into his England set-up.

Injuries permitting, the likes Harry Kane, Raheem Sterling and Harry Maguire could pack their bags for Qatar right now, but to think the England squad is a closed shop would be wrong.

We’ve picked out some players to keep an eye on over the coming season as they try to secure their ticket to the tournament, where they could prove to be the difference if England are victorious… 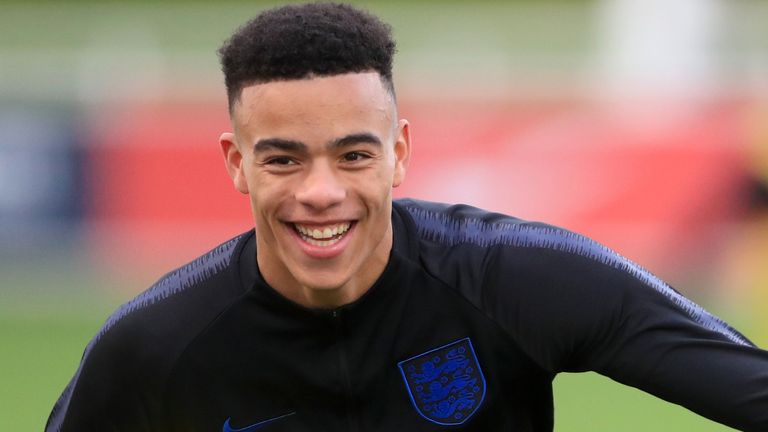 Included in Southgate’s provisional squad for Euro 2020 after an impressive domestic campaign with Manchester United, Greenwood was cruelly robbed of a place at this summer’s tournament by injury just nine days before it got underway.

How England would have fared with the 19-year-old’s ice cold, razor-sharp, precision finishing at their disposal, particularly in the tense final stages of the final against Italy, will never be known.

One thing that is certain, however, is that Greenwood will be on the plane to Qatar if he can continue on the upward trajectory his career has taken in recent years, for a fit and firing Greenwood not only frightens defence but helps shoulder the burden of Kane and Sterling. A day after being named in England’s final 26-man squad, Alexander-Arnold’s Euro 2020 dreams were snatched away by a serious muscle tear on the eve of the tournament. Southgate labelled the incident “heart-breaking” and he wasn’t overdoing it.

The Liverpool defender had come through a challenging club campaign and fought back into contention for his country following his omission from the England squad earlier in 2021, only to be denied the chance to prove himself on the biggest stage.

Alexander-Arnold can take heart from the fact that he knows he features in Southgate’s plans for the future. England’s deployment of a 3-4-3 wing-back formation is ideally suited to the right-back’s attributes, and a starring role in a redemptive season with Liverpool will surely seal his ticket to Qatar.

Another Liverpool defender struck down by injury was centre-back Gomez, whose knee injury while on England duty in November ended his club season, and any chance of being available for Euro 2020.

The Premier League and Champions League winner’s return to fitness would undoubtedly strengthen Southgate’s defensive options and would help facilitate the deployment of a four- or three-man defence, while providing healthy competition with Harry Maguire and John Stones.

If Gomez can rediscover the form which helped Liverpool win the Premier League the season before last, and perhaps help wrestle the title back to Anfield this coming season, a place in England’s travelling party to Qatar will surely follow. 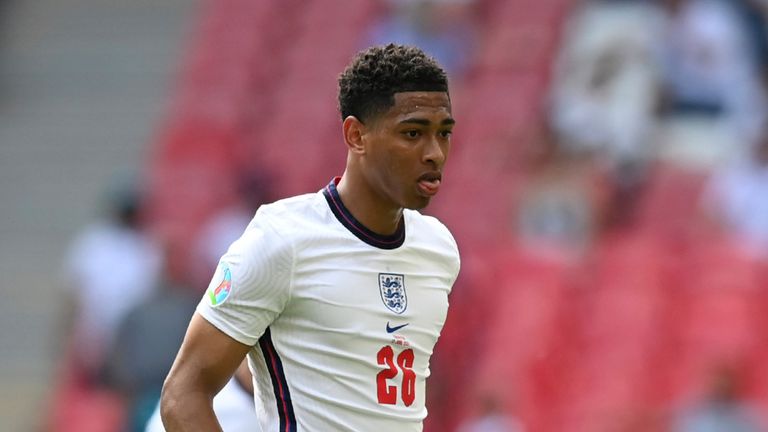 It was a bittersweet introduction in international tournament football for the Borussia Dortmund midfielder at Euro 2020.

The disappointment of England’s crushing final defeat on penalties and Southgate’s reluctance to hand him game time past the quarter-final stage was countered by the fact the 18-year-old, who just 17 when the tournament got underway, came away with three caps and 55 minutes under his belt.

In just under an hour of football, however, Bellingham demonstrated just how talented he is, and how promising his future with England could be.

With regular first-team football in the Bundesliga and Champions League at his disposal for the coming season, Bellingham has the platform to challenge Declan Rice and Kalvin Phillips and prove he is worthy of anchoring England’s midfield for the years to come, and it could all begin in Qatar. At the turn of the year there were few players who could boast better numbers or were in better form that Leicester’s forward Harvey Barnes.

The 23-year-old’s first and only England cap had come in the friendly victory over Wales in October and, by February, he had 13 goals in all competitions to fire the Foxes into Champions League contention.

If anyone was on course to be taken to Euro 2020, it was Barnes, but like so many others, his promising campaign came to a shuddering halt by a season-ending knee injury.

Barnes is now faced with the challenge on rekindling that promising form and staying fit ahead of Qatar 2022, where his qualities in linking midfield and attack, and selfless defensive work, could be valuable assets in England’s bid to go one step further. A surprise, late inclusion to England’s 26-man squad for Euro 2020 following Alexander-Arnold’s injury, White failed to get on the pitch during the tournament but his experiences training with, and first exposure to the Southgate’s squad, will have set him in good stead.

White’s ball-playing abilities were cited for his inclusion on the eve of the tournament and it is those attributes which Southgate could call upon in future, with the centre-back’s versatility providing both defensive and midfield options.

With a summer move to Arsenal reportedly on the cards, White’s stock could rise even higher with another impressive Premier League campaign, so watch this space. 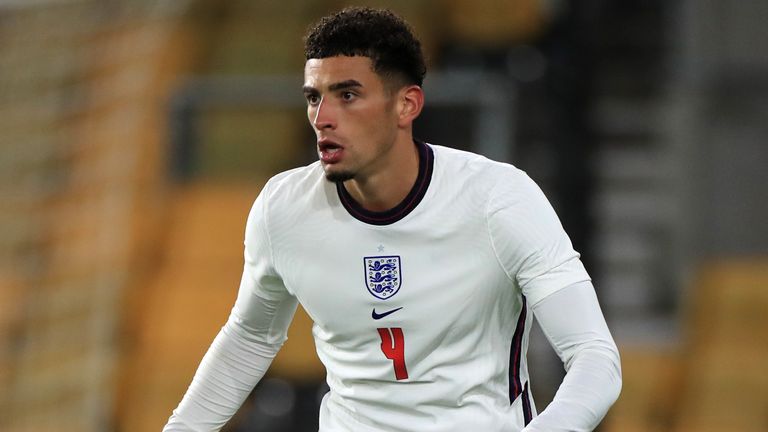 The Everton centre-back was included in Southgate’s provisional Euro 2020 squad, during which he earned his first two England caps in the warm-up friendlies against Austria and Romania.

Given England’s abundance of right-sided defenders it was virtually impossible for the inexperienced 23-year-old to dislodge some of the most reliable members of Southgate’s squad for the tournament finals, but his initial selection should act as proof that his talents are viewed highly by the England manager.

Godfrey’s versatility saw him play across Everton’s backline last season and will have caught Southgate’s attention, but specialising over the coming campaign, nailing down a position and contributing to a successful Everton defence could be all it takes for him to get the nod.