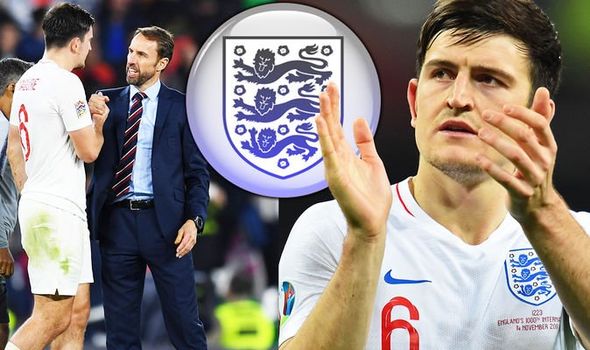 That is despite the legal process in Mykonos following his arrest on the Greek island that was still ongoing right up to today’s squad announcement by Gareth Southgate. The decision on whether to include the Manchester United captain was left solely in the hands of the England manager, who is understood to have spoken to him since news of the incident emerged on Friday morning.

Maguire is accused of assaulting police officers and trying to bribe officials after members of his party were involved in a brawl.

The centre-back pleaded not guilty to charges and his defence team claimed he was simply trying to establish the cost of a the fine after the altercation which they say was started when his sister Daisy was stabbed on the arm.

Maguire spent two nights in custody but was freed to return to England while his legal team argued his case.

Regardless of the outcome, Southgate has always preached a high standard of behaviour expected from his England internationals and last year sent home Raheem Sterling from an international camp after an altercation with Joe Gomez.

JUST IN: Man Utd pursuit of Jadon Sancho transfer could be set for biggest twist yet

His inclusion was the main topic of conversation at the press conference immediately following the announcement, when the continued absence of Leicester’s James Maddison is bound to attract attention.

The playmaker was spotted in a casino when he was sent home ill from a previous camp. And despite keeping Villa in the Premier League with his on-field performances, Jack Grealish also fell foul of the lockdown guidelines and is a notable omission.

That said, Kyle Walker, who hosted a party during lockdown in breach of the rules, is recalled to the squad after an absence of 15 months.

The first England get-together for 11 months also sees the inclusion of Phil Foden for the first time with Dean Henderson, Kalvin Phillips of newly-promoted Leeds and Manchester United’s Mason Greenwood the other uncapped players to make the squad of 24.

On the decision to include Maguire in his squad, Southgate said: “It’s clearly a decision that is not straightforward and a decision I could only take on the information I have.

“I’ve spoke to Harry. I have the insight to the story which is very different to what is being reported.

“You can only make decisions on facts you are aware of. If info changes down the line, I have to review that decision.

“I have a fantastic relationship with the boy. I’ve not reason to doubt what he’s telling me.” 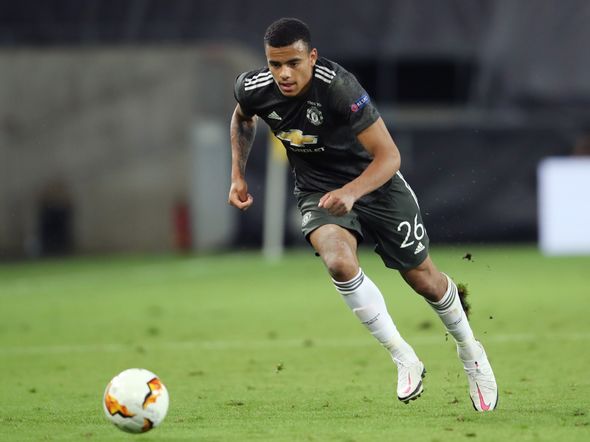