The coach revealed his provisional squad last week, with 33 players then cut down to 26.

This summer’s rescheduled Euros will mark the second time that Southgate, who took over as Three Lions manager in September 2016, has led England at a major tournament.

As such, the only previous occasion on which the former national team midfielder has named a squad for a major competition was the 2018 World Cup in Russia, where England reached the semi-finals before losing to Croatia. 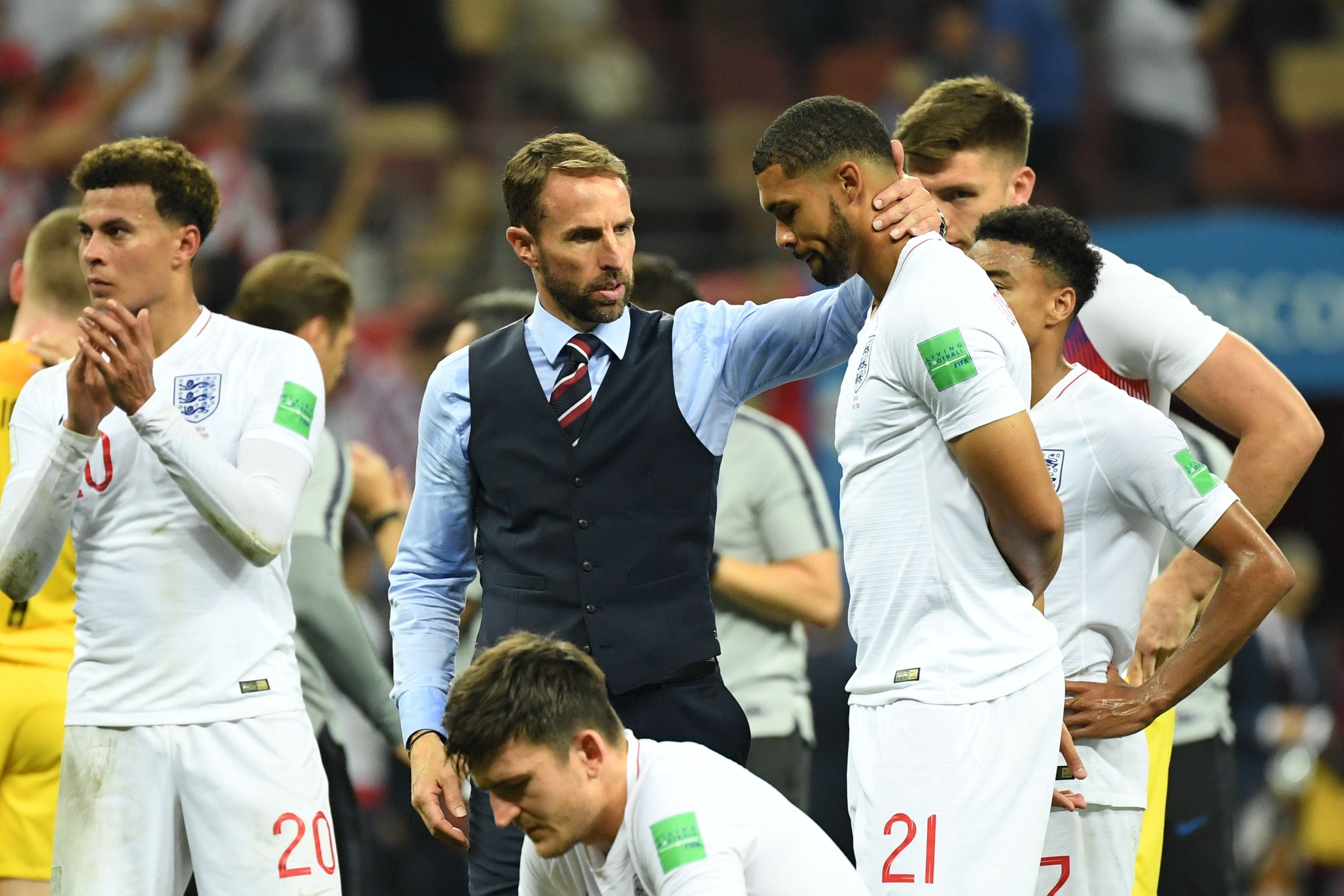 How do they compare?

Southgate named 26 players in his squad for Euro 2020. The coach took 23 players to the 2018 World Cup in Russia, with five extras on a standby list.

Everton’s Pickford is the only shotstopper remaining from 2018. Pope would surely have made the cut again this summer if not for his knee surgery this month, but Johnstone got the nod instead.

Southgate named eight defenders in 2018 – three right-backs (Alexander-Arnold, Walker, Trippier), one left-back (Danny Rose) and four centre-backs (Maguire, Jones, Stones and Cahill). The coach also selected Delph, who could play in central midfield but also at left-back, Young, who could play on both sides of defence, and Dier, a central midfielder with experience at centre-back. Versatility has always been key for Southgate.

That said, the manager is less reliant on that trait this time around. In his 10-man defence, Southgate has two in-form left-backs in Shaw and Chilwell, and four talented right-backs, with Chelsea’s James joining Alexander-Arnold, Walker and Trippier.

At centre-back, Maguire and Stones have retained their places from the tournament in Russia, with Aston Villa’s Mings coming in along with Wolves’ Coady. The latter is expected to lose his place, with Southgate probably bringing four out-and-out centre-backs again. As mentioned, the coach isn’t as reliant on versatility as in the past, but it is useful that Walker and James have experience playing in a central three, while Saka is listed as a forward – due to his capabilities on the wing – but is a talented left-back. 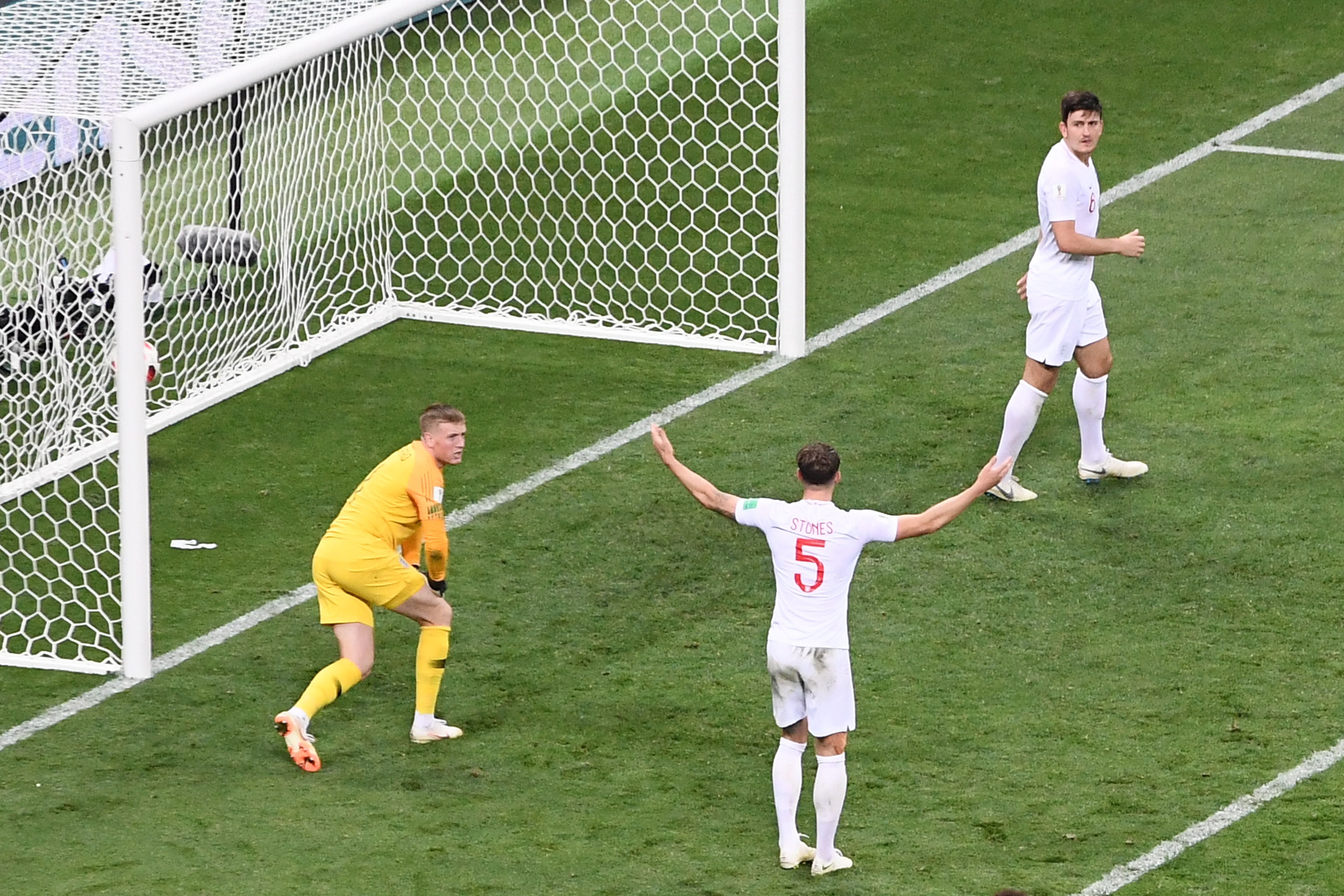 Southgate brought seven midfielders to Russia and named just five in his squad this summer. That said, Foden and Grealish have been listed as forwards but are widely considered as creative midfielders, so there are really nine named in the middle of the pitch as things stand. Henderson is the only survivor from the World Cup.

We’ve already touched on how Delph, Dier and Young were picked in 2018 for their ability to play in defence as well as in midfield. There was a dearth of creative midfielders three years ago, but now that is England’s area of greatest depth. In fact, the entire midfield is more balanced and stronger in general as a result.

Henderson, West Ham’s Rice and Leeds’ Phillips are the clear defensive midfielders, while Mount is one of the best box-to-box midfielders in the world right now. Foden and Grealish are Southgate’s impressive creative options, while Jude Bellingham is very young at just 17 but is exceptionally talented – and positionally flexible.

Five forwards went to the 2018 World Cup, with eight named in the Euros squad. As we’ve already noted, Foden and Grealish are midfielders in reality, while Saka can play on the wing or in defence.

As in 2018, there are numerous forwards who can play out wide, despite not being ‘true’ wingers. In Russia, they were Lingard, Rashford, Alli and Welbeck. This summer, they are Rashford (again), Grealish, Bellingham and Foden. 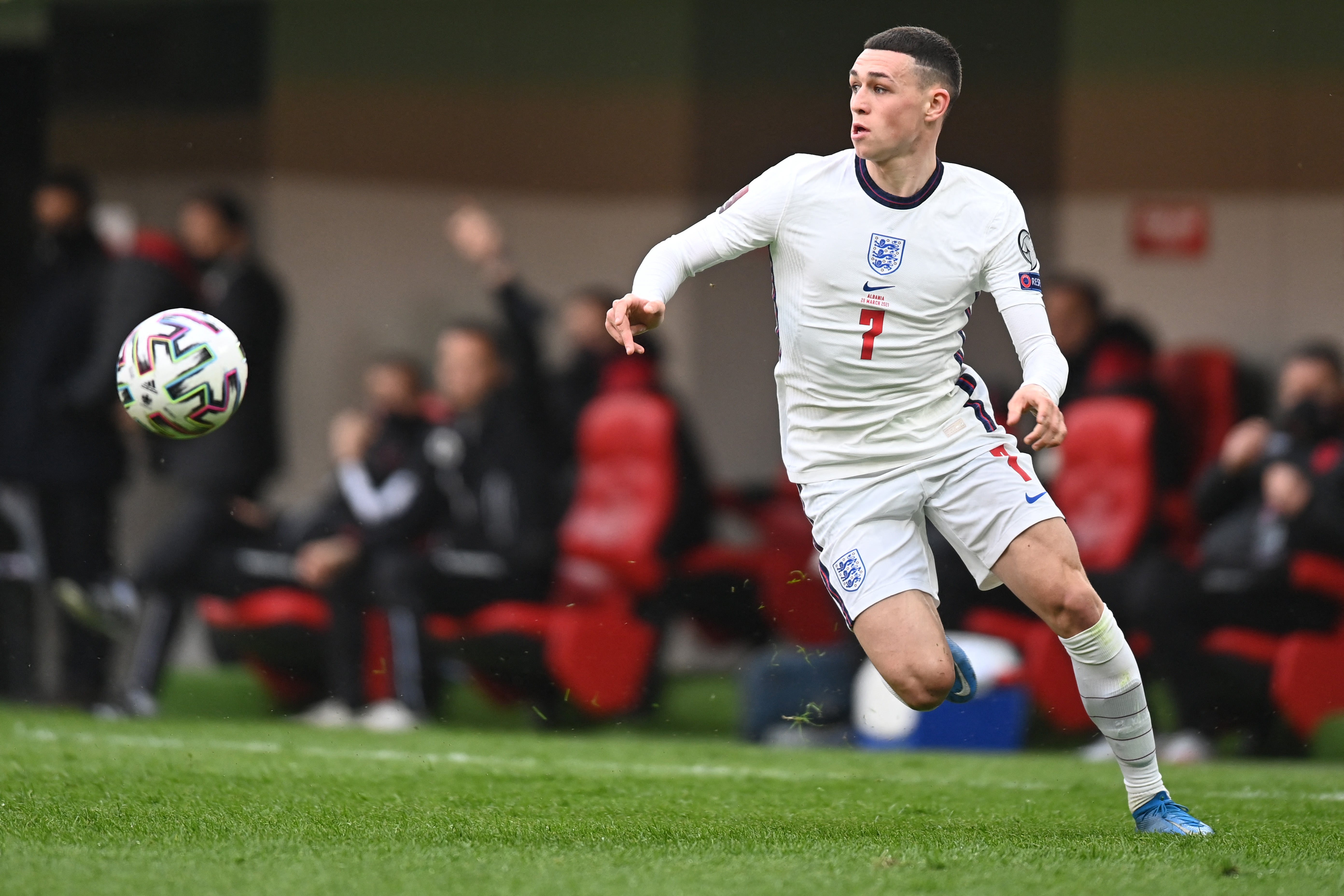 Fortunately, with Sterling not the sole winger this time around, as he is joined by Sancho, there will not be as much reliance on pushing the above group out wide – though it will likely still happen to an extent. Bellingham, Grealish and Foden should instead all be vying for a more central role. Rashford is still expected to be deployed on the flank of a front three, but not as a starter; captain Kane, as in Russia, will lead the line, while Sterling and Sancho can accompany him as Foden supports from a No 10 position.

Of course, should Foden start on the left instead of Sterling, there would be little cause for concern, given how impressive the 21-year-old has been this season – no matter where he has played.

The average age of the 2018 World Cup squad was 26. England’s Euro 2020 squad has an average age of 24. Had the Euros taken place last summer, as was originally planned before the coronavirus pandemic struck, the average age might have been more like 25.

The youngest player last time around was Alexander-Arnold, who was just 19. Here, it is 17-year-old Bellingham.

The oldest squad member in Russia was 32-year-old Ashley Young. This summer it will be Walker, who turned 31 this week.

Of the remaining 16, only one has ever been to a major international tournament at senior level: Shaw in 2014. 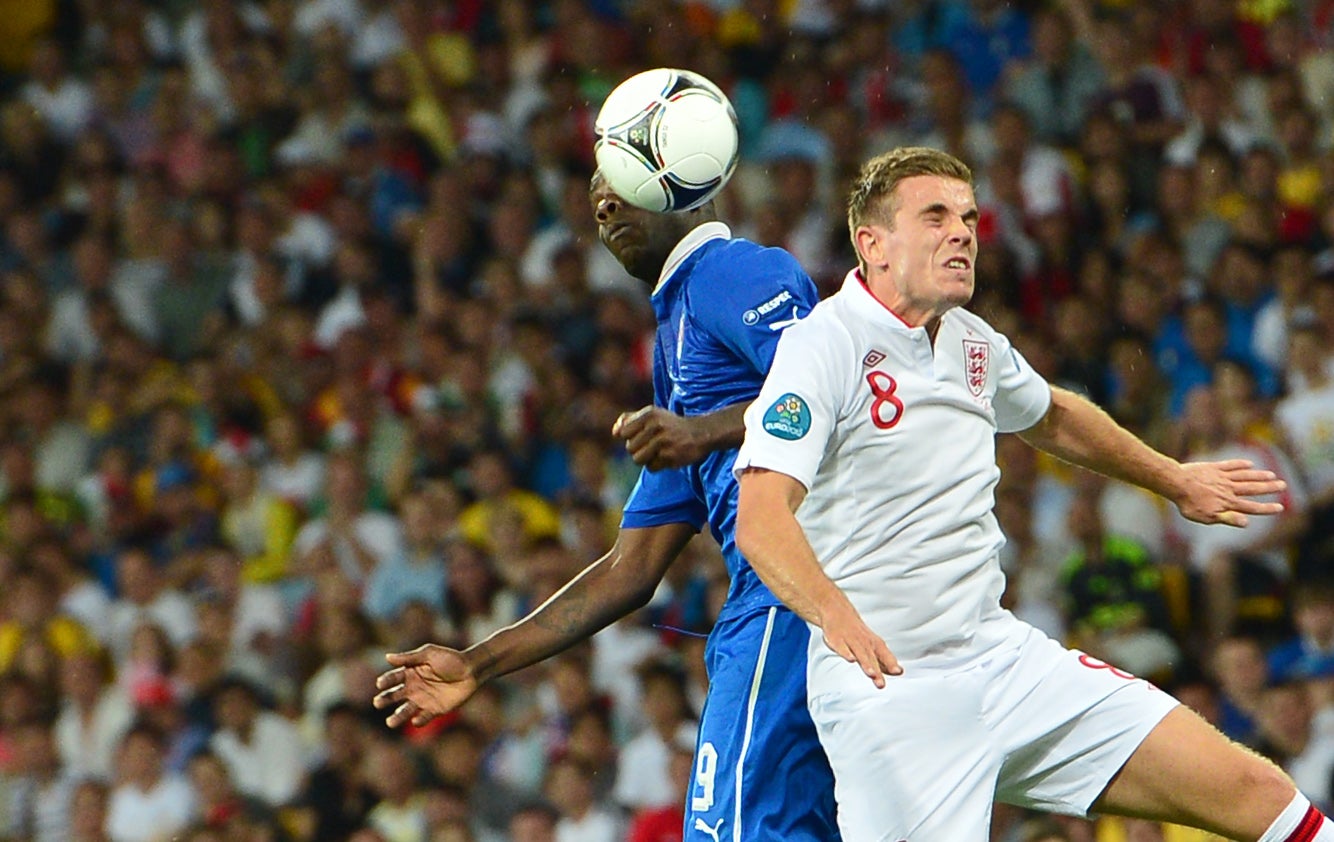 Well, this is where it becomes incredibly subjective. One always wants to avoid recency bias, but the fact that Alexander-Arnold, Grealish, Rashford and Sterling could all be on the bench says a lot about the depth of talent available to Southgate.

The 2018 squad achieved the best finish by an England team at a major tournament since Euro ‘96, but their run to the semi-finals was not as difficult as the path that likely awaits the Three Lions this summer – that is, assuming they qualify from their group with Croatia, Czech Republic and rivals Scotland.

The squad this time around is even younger, it certainly has greater depth and is more balanced. Almost all fans and pundits would argue that the creative capabilities of this summer’s squad are superior to that of the 2018 selection.

It must, however, be reiterated that the route to the final will not be easy here. A quarter-final exit with a valiant fight in that last-eight game would be respectable. Anything better than that would be cause for major celebration.