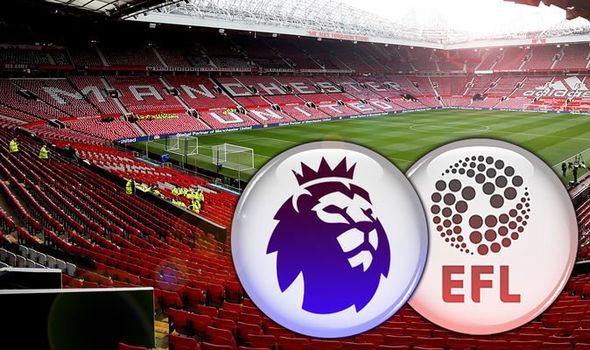 The Football League want to re-start their season on June 6 – and the Premier League are expected to follow suit. EFL chairman Rick Parry is working on a plan for clubs to return to competitive action in the first week of June, with games behind closed doors – if they get the go ahead from the government.

Parry wrote to clubs last week indicating that the season could be concluded in a 56-day window, allowing minimal disruption to the 2020-21 campaign.

Football in the Premier League and the EFL and across Europe is still suspended until further notice amid the COVID-19 pandemic.

But clubs especially in the EFL are under threat of bankruptcy if the lockdown continues, and they are starved of gate receipts.

The EFL has made emergency funds of £50m available to clubs to help them through the crisis, and the Premier League has offered reserves of £125m. 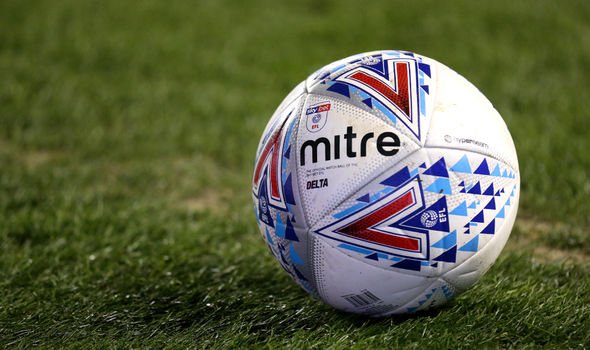 The two leagues are determined to finish the current campaign, however long it takes, and news of a potential restart date are expected to lead to the Premier League, who are holding a video conference call with all 20 clubs on Friday to discuss a tentative schedule, moving towards the same timetable.

The EFL are working towards an initial three-week mini pre-season starting on May 16 – if the government says it is safe to do so.

Football is not expected to return in any capacity until the worst of the coronavirus pandemic is over in the UK.

Preston North End advisor and former Leeds chairman Peter Ridsdale, said: “We have worked out a timetable based on being back on May 16.

“The individual fitness programmes players have been doing will be ramped up to make sure they are not coming back cold.

“Coming back on May 16 is with an assumption that games will start on the first weekend of June. 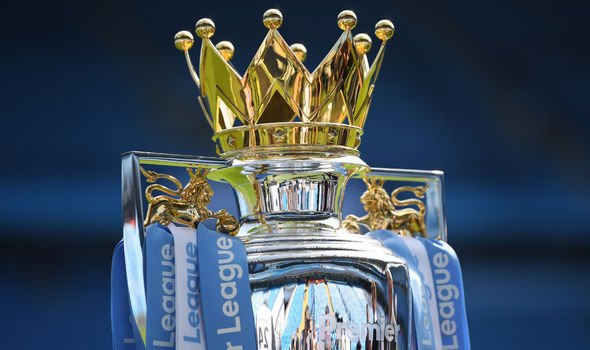 “That would fit in with the season being finished in the 56-day period which Rick Parry mentioned in his letter to clubs.

“If we are working towards a start in the first weekend of June, coming back on May 16 would give the players three weeks to get match fit.

“This gives us something to work towards and of course everything will be done with Government advice.”

There are nine rounds of fixtures remaining of the Premier League season while Championship clubs also have nine games to play, but four clubs will also have the playoffs to contend with.

The bulk of League One clubs have played 35 matches, with most League Two teams having managed 36.

The FA meanwhile have already controversially decided to expunge results below the National League from Steps 3 to 7, while the highest level of non-league are keen to end their campaign.

The National League has recommended clubs vote to end the regular season without playing the remaining matches and a decision will be made this week.

And while football across most of Europe remains suspended indefinitely, the German authorities have allowed clubs in the Bundesliga and Bundesliga 2 to return to training in the last week.

The plan is then for clubs to start playing again competitively behind closed doors from early May.

Marcelo Bielsa’s Leeds side, who lead the Championship, still have nine matches to play in order to complete the season.

They sit one point clear of West Bromwich in second, and seven ahead of Fulham in third, in the race for promotion to the Premier League.

In total though in this proposed programme, across all three divisions, the EFL faces an incredibly packed schedule of 341 games across 56 days.