Edwin van der Sar RULES OUT returning to Manchester United as director of football and following Erik ten Hag to Old Trafford, as the ex-Red Devils keeper insists he’s ‘not finished’ at Ajax

Edwin van der Sar has dismissed rumours that he will be returning to Manchester United as the club’s director of football.

The former United ‘keeper has been chief executive of Ajax since 2016 and has impressed in his current role.

This has led to links of a Manchester United return in recent times – however, Van der Sar has played down talk of a move. 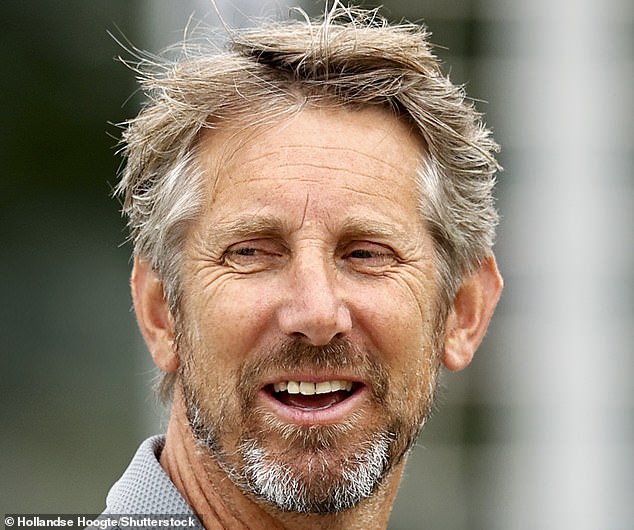 Speaking to The Times about a potential move to United, Van der Sar said: ‘It’s never been that close.

‘I have a good relationship with the board and I had a fantastic six years in Manchester, but I’m not finished here yet.’

During his time at United, Van der Sar was integral to the club’s success and helped the Red Devils to four Premier League titles, as well as a Champions League trophy along the way. 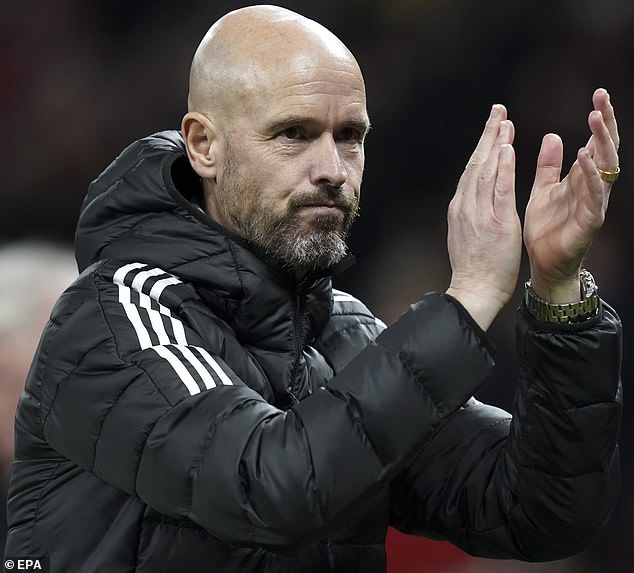 Van der Sar spoke about the moves Manchester United made for Antony and Martinez and said: ‘It was our opinion they should stay for another year.’

‘We gave a firm ‘no’ to Arsenal when they came first for Lisandro; we fought hard to keep him.’

The 51-year-old explained why Ajax then accepted United’s offer: ‘It was [an] economic [decision] but it was a hard one to take. We knew there was interest but not at that level and it was too late to find a good replacement.’

However, Van der Sar was not happy with how Antony exited Ajax.

‘I don’t think the way [Antony] handled it was the correct one, but it’s important all the players who leave Ajax have success because it reflects well on us.’ 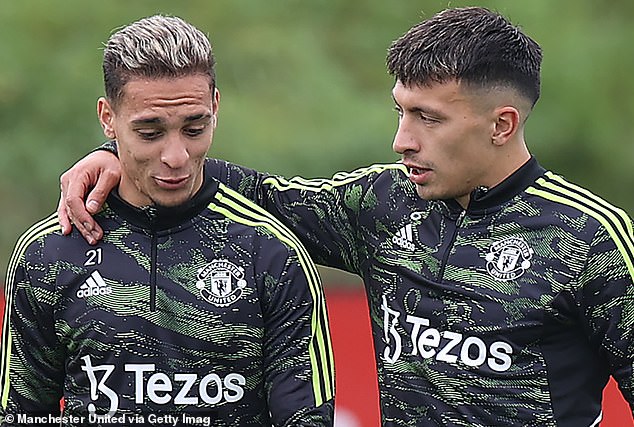