Eden Hazard has struggled to deal with the burden of wearing the Real Madrid shirt following his move from Chelsea, according to former Real head coach Fabio Capello.

Hazard joined the Spanish side from Chelsea on a five-year contract last summer, in a deal worth up to a reported £130m.

The Belgium international arrived having inspired Chelsea to two Premier League trophies during his time at Stamford Bridge, but has so far failed to replicate that form in Spain.

Injuries limited Hazard to just 21 appearances in all competitions this season, leading the player to personally admit the season was the worst of his career. 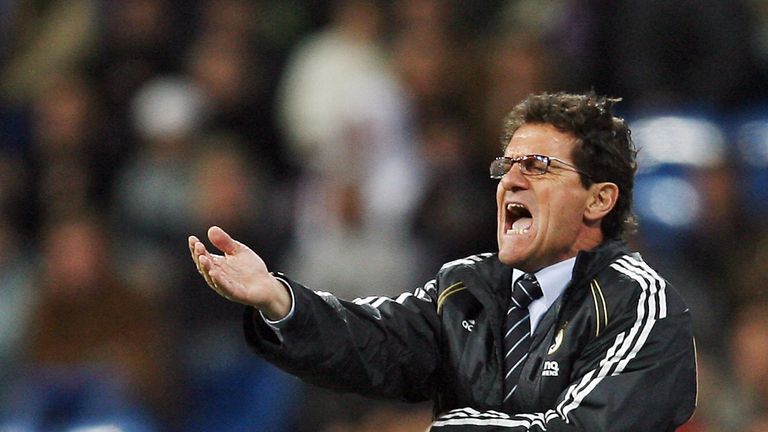 Those sentiments have been shared by Capello, and the Italian, who coached Real over two spells in 1996/97 and 2006/07, thinks the weight of expectations at the club has contributed to his underwhelming start.

“He hasn’t been the player he was at Chelsea and he was injured for a long time, he hasn’t adapted,” Capello told Marca.

“I’ve always thought of him as a great player but the Real shirt weighs heavily and Hazard has sunk this year. It’s clear that he’ll be better next season.”

With Hazard struggling for form, Karim Benzema shouldered the bulk of the goal-scoring responsibilities at the Bernabeu. 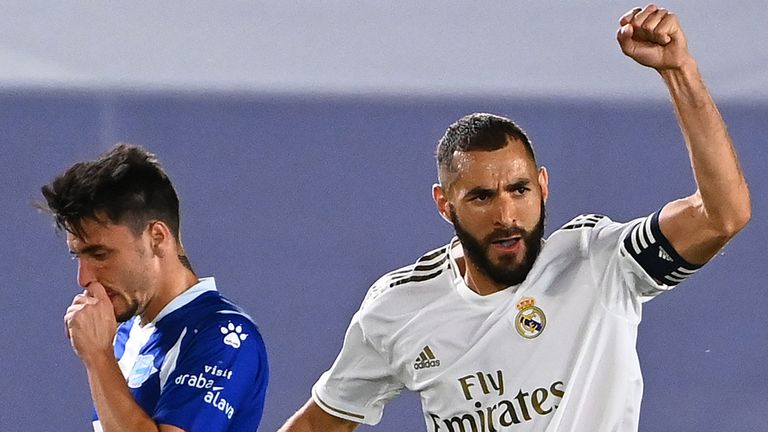 The French striker enjoyed one of the best seasons of his career, netting 21 league goals and firing Real to a record-extending 34th La Liga crown.