Steve Cotterill to watch Southampton clash from a hospital bed

Bournemouth boss Eddie Howe has become the first Premier League manager to take a voluntary pay cut while the club have also announced they’re staff will continue to receive a full salary as they top up every furloughed employee’s wages to 100 per cent. Both Newcastle and Tottenham have come under heavy criticism recently after they were announcing their non-playing staff would be furloughed.

But Premier League clubs are currently holding back from asking first-team players to accept wage cuts or deferrals.

Newcastle were the first club to announce their non-playing staff would take a 20 per cent pay-cut from this month with Tottenham following suit.

Bournemouth though have seemingly bucked the trend as they have committed to making sure their non-playing staff are paid a full wage.

While they will be on the government’s furlough scheme, Bournemouth have said they will top up the remaining 20 per cent to ensure they get 100 per cent of their money. 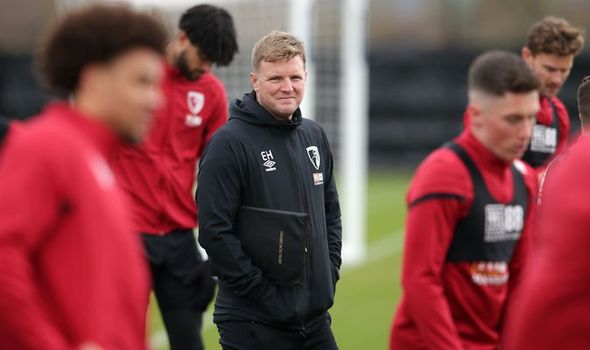 There was no announcement on whether the players themselves would be taking a pay cut.

But a number of Bournemouth’s hierarchy have taken “significant” voluntary pay cuts, including manager Hower.

The statement read: “As the COVID-19 (coronavirus) pandemic continues to gather pace, there are far more questions than answers regarding its effects.

“One thing is for certain, however; the wellbeing of our employees, supporters, local communities and everyone around the world is of far greater significance than football matches.

Arsenal currently ‘working on’ one signing as Arteta plans underway

Arsenal must beat Liverpool to sign Kurzawa but Barcelona have edge

“There is no script for moments like this. No tactics and no set plays to find a winning formula. But as a board we are continually looking at ways to ensure the future of the club and our employees is protected when the season returns.

“We have also advised a number of staff across all areas of the club that they will be temporarily furloughed, as a result of the ongoing pandemic.

“These measures have been taken to safeguard the financial stability of the club during what is such an uncertain period, not only in football but for businesses in all industries across the world.

“Furloughed employees – all of whose roles have been affected by the closure of Vitality Stadium and the club’s other sites – will be on leave for a minimum of three weeks under the UK government’s coronavirus job retention scheme, which is currently set to run until Sunday 31st May. 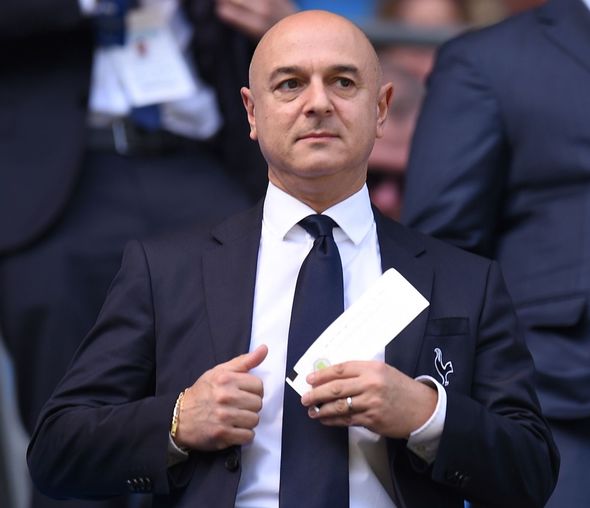 “Affected staff can be recalled to work after a short notice period, if necessary.

“Throughout the entirety of this time, they will continue to receive their full salary, with the club committing to topping up each furloughed employee’s wages to 100 per cent of their normal pay, while claiming back 80 per cent of their wages up to a maximum of £2,500 per month, as per government guidelines.

“Furloughed staff will continue to have their benefits – including pension contributions – paid by the club, and holiday entitlement will accrue during this period.

“We are also offering training schemes to allow furloughed staff to continue their development while on leave, and we look forward to welcoming these employees back to their roles as soon it is possible for the club to fully function again.

“In this time of great uncertainty, our thoughts are with those who are affected by this virus and those who are caring for them.”