Danny Drinkwater’s restaurant, FoodWell, has lost nearly £2 million in the first 12 months since it opened its doors.

The Chelsea midfielder, who is on loan at Aston Villa, opened the restaurant in March 2019 in a bid to shake up the traditional dining experience.

His restaurant combines healthy food with fitness classes and has received rave reviews online but that hasn’t prevented it from losing money. 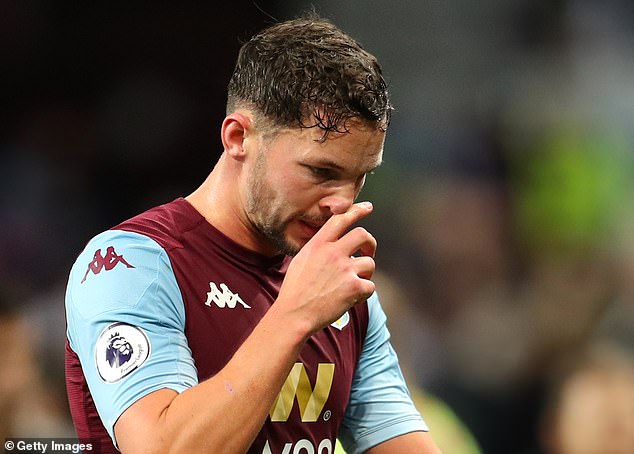 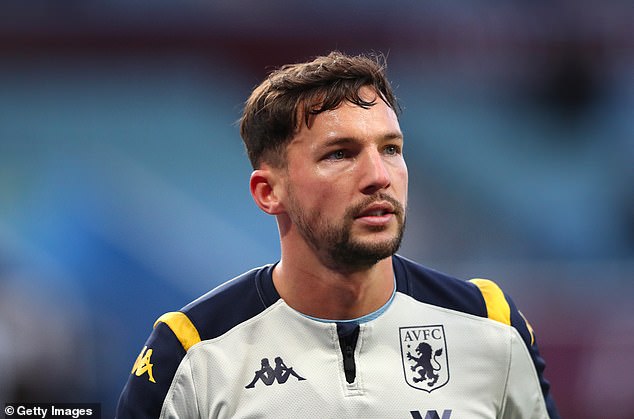 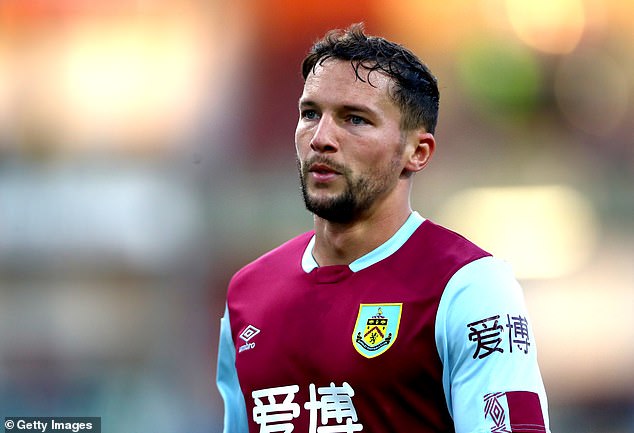 According to FoodWell’s accounts on Companies House, the eaterie has liabilities of £1.7 million and cash reserves of just £8,435.

Those losses could get even worse after Drinkwater was forced to close the restaurant following the coronavirus crisis lockdown.

The restaurant, which is based in Manchester, employs 45 people, but is unlikely to reopen for several months, starving it of much needed income.

The news continues a nightmare period for the former Leicester City midfielder, who has suffered a spate of problems on and off the pitch.

Drinkwater’s latest misdemeanour saw him sent home from training after a dispute with a team-mate, in what was the latest episode of indiscipline. 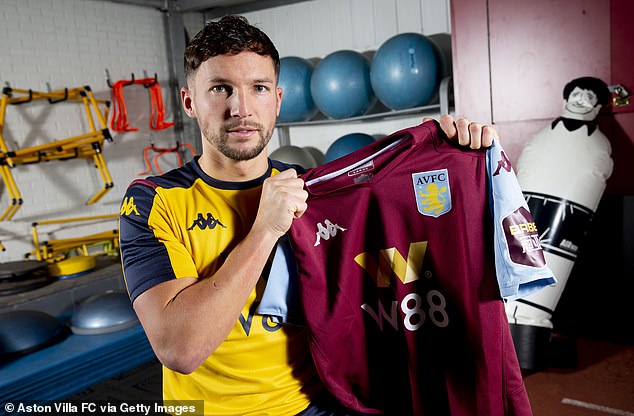 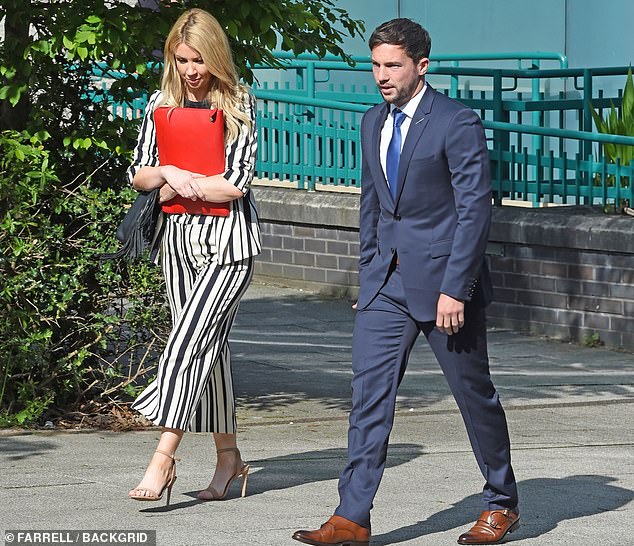 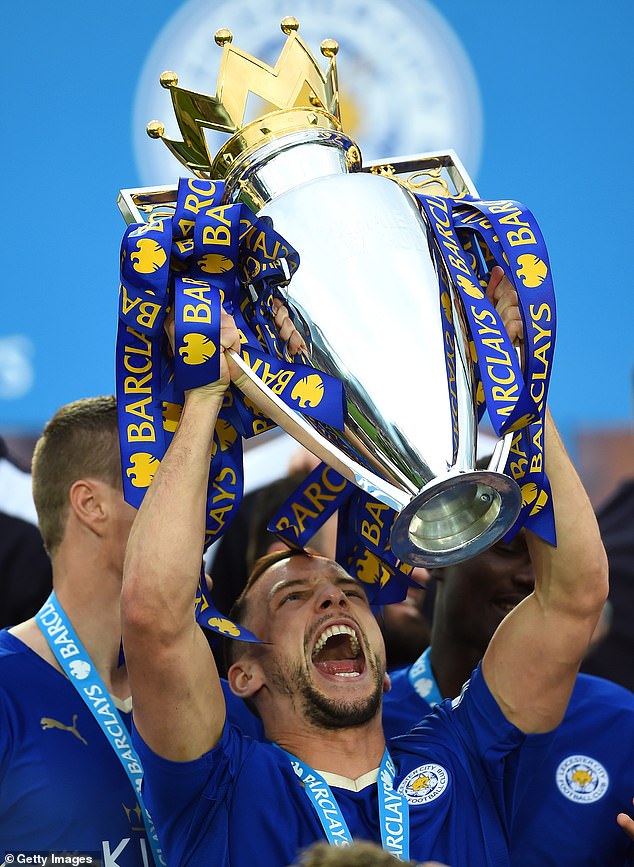 In August 2019, footage emerged of the 30-year-old in a brawl with another group of party-goers at a nightclub.

Later that same night, Drinkwater was involved in unrelated incident outside the venue, which saw him attacked by a group of six men.

That came after the Manchester United academy graduate was given a driving ban for crashing his car into a wall after a night out in April last year.

On the pitch, Drinkwater’s career has suffered a steep decline after he won the Premier League with Leicester in 2015.

He moved to Chelsea in a £35 million deal in September 2017, but he has gone on to make just 12 appearances for the club.

His lack of playing time saw him move to Burnley on a six-month loan deal in August, but the Clarets didn’t extend his stay following his off the pitch problems.

He then moved to Villa in January but he is yet to make his mark at the club having made just four appearances in all competitions.