Paris Saint-Germain are one win away from becoming Ligue 1 champions after a hard-fought 2-1 victory over arch-rivals Marseille in Le Clasique on Sunday night.

Neymar’s early opener for PSG was cancelled out by Duje Caleta Car before Kylian Mbappe’s penalty sealed the win and put PSG on 74 points.

Despite the win at the Parc des Princes, goalkeeper Gianluigi Donnaruma was the player in the spotlight for the wrong reasons, and had a match to forget. The Italy international gifted Caleta-Car to score in the French capital. 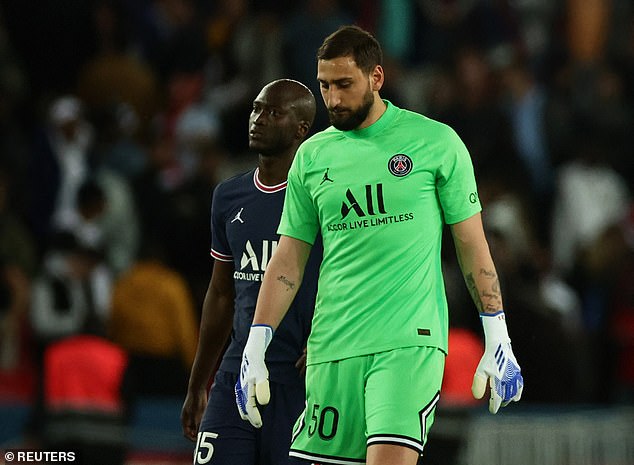 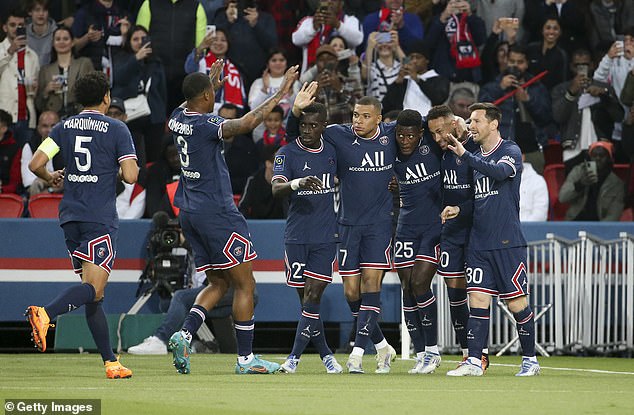 Donnaruma failed to connect with a punch, which allowed the Croatian centre-back to poke home from close range on 31 minutes, making it 1-1.

The former AC Milan shot-stopper was also in the limelight once again, after making a mess of a clear right at the death, and was booked for kicking the ball away.

Donnaruma, who is arguably one of the best goalkeepers in the business, has endured a difficult few weeks between the sticks.

His blunder against Real Madrid that set the tone for PSG’s collapse and eventual exit from the Champions League. This was then followed up by Italy’s failure to qualify for the World Cup, when he was beaten in the final minute against North Macedonia. 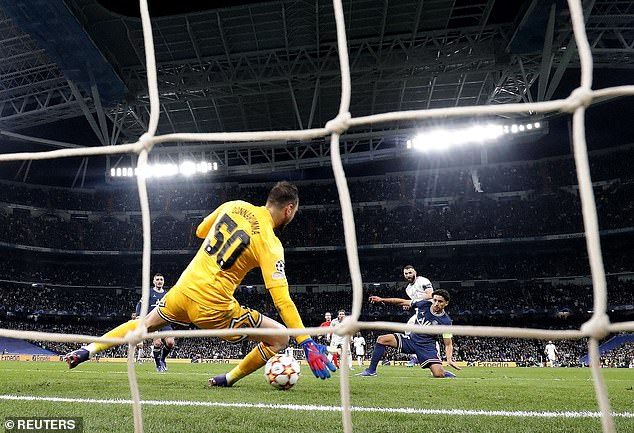 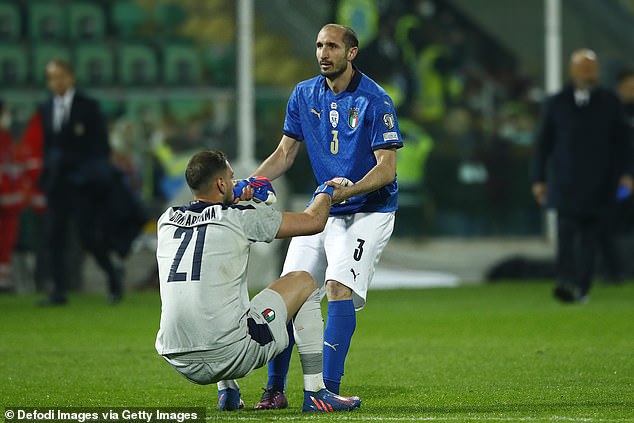 It’s a far cry from last summer when he was named the player of the tournament at Euro 2020 as the Azzurri lifted the trophy.

Pochettino could now take the 23-year-old out of the firing line and give Keylor Navas a run in the side it seems.