Should the perception that Jose Mourinho is a defensive manager be changed after Tottenham became only the second team in Europe to score 100 goals in all competitions? What do the stats say?

Firstly, Kane and his strike partner Son Heung-min have now assisted each other on 14 occasions in the Premier League this season, surpassing the previous record set by Alan Shearer and Chris Sutton in 1994/95.

Secondly, the goal was Tottenham’s 100th in all competitions this season, which makes them just the second to do so in Europe’s top five leagues. 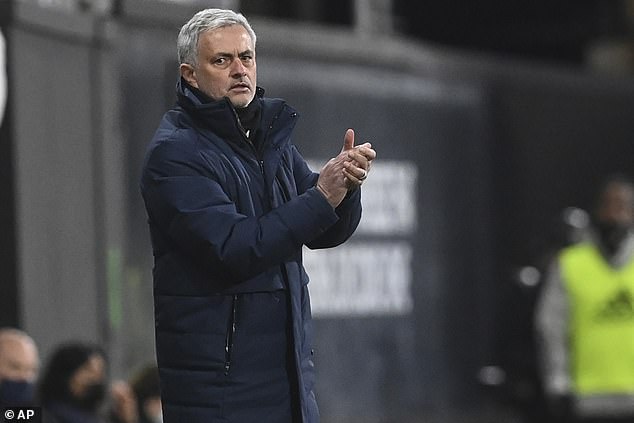 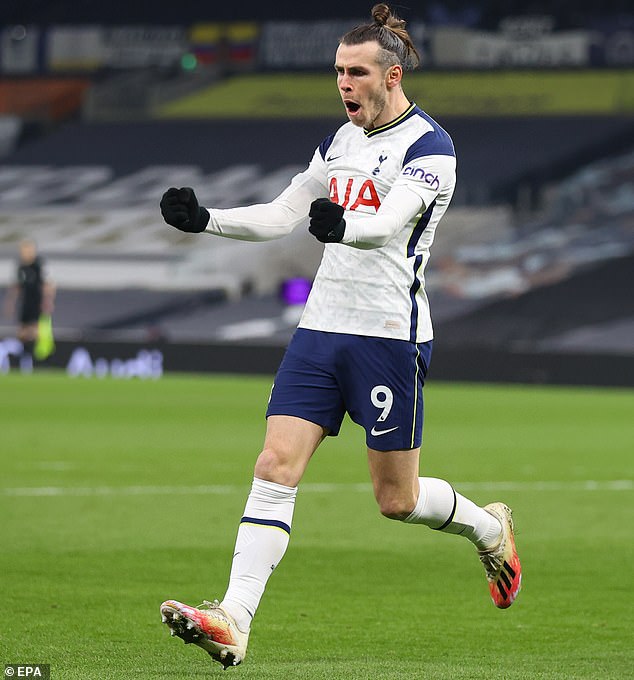 The stat will certainly have left many scratching their heads, with manager Jose Mourinho receiving widespread criticism for his side’s seemingly negative football this season.

In fact, even when Tottenham were sat top of the Premier League table, many pundits and fans alike were unhappy with their defensive style of play, particularly against the lesser teams.

But do these stats change things? Should our perceptions of Mourinho’s tactics be realigned? Perhaps Mourinho isn’t so defensive after all.

Well, before we delve into Tottenham’s stats specifically, below is a quick look at how they compare to the rest of Europe’s elite.

What’s abundantly clear is that Tottenham are certainly among the European elite when it comes to scoring goals this season.

However, when looking at league form, it’s quickly apparent that – of the list above – only Bayer Leverkusen have scored fewer than Tottenham’s 46 goals.

In fact, Tottenham are actually fifth when it comes to their attacking stats in the Premier League, with Manchester City, United, Leicester and Liverpool all scoring more.

This raises an interesting question: Just where are Tottenham scoring their goals?

As you can see from the table above, Tottenham have averaged 1.7 goals per game in the Premier League this season, which is significantly lower than in any other competition.

They have been most prolific in the FA Cup, where they scored four against Everton in a 5-4 defeat, having previously netted five against Marine and four against Wycombe.

Tottenham have also been clinical in the Europa League, scoring four or more goals on four occasions, including a 7-2 home win against Maccabi Haifa.

Unsurprisingly, it is against lesser opposition where Tottenham have been most deadly, aside from their 6-1 demolition of Manchester United at Old Trafford, which was somewhat of an anomaly for both clubs. 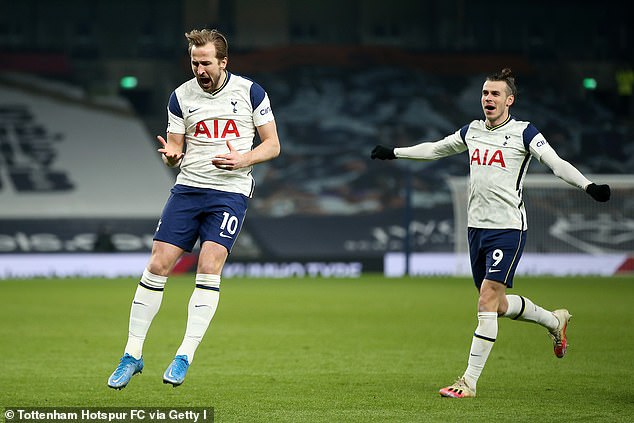 Harry Kane is in contention for Player of the Season, with 16 goals and 13 assists in 25 matches 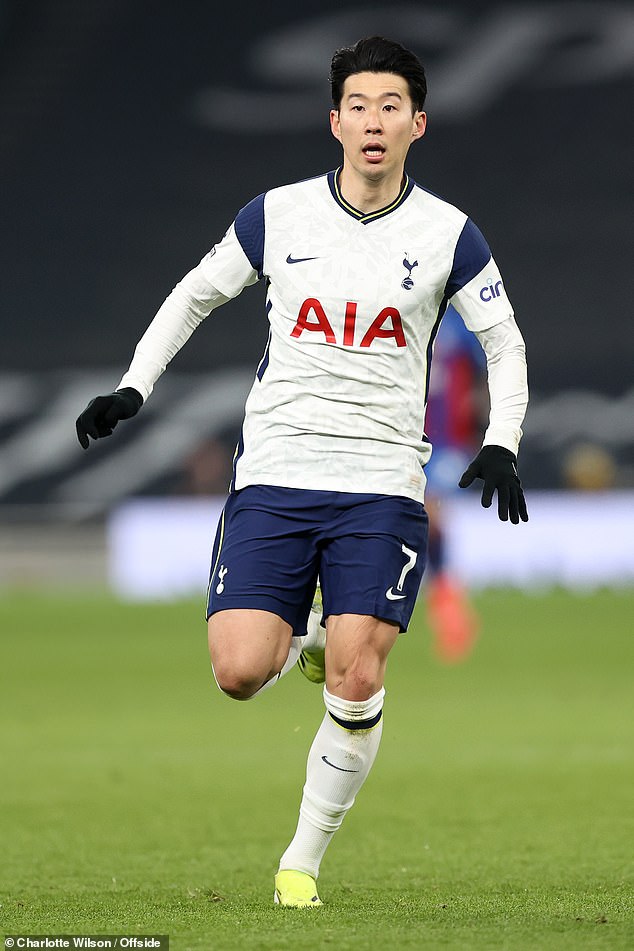 Son Heung-min has also been in sensational form, scoring 13 league goals and assisting 9

Perhaps, then, with Tottenham scoring so many against lesser opposition, particularly in cup football, it’s more constructive to look at their Premier League record over the last five seasons.

And when you do that, you see that Tottenham are actually not scoring any more this season in the league than in previous campaigns.

The above shows that in the four seasons prior to Mourinho’s arrival in November 2020, Tottenham averaged a minimum of 1.8 goals per game, which is higher than either of the two season in which the Portuguese has been involved.

But does that mean Tottenham have been more defensive since Mourinho has arrived? Well, while they’ve scored less, they’ve also conceded more.

While that makes bad reading for Mourinho, it’s worth noting that in the three seasons prior to this current campaign, Tottenham were scoring less and conceding more  year-on-year.

So, the all-important question. We’ve seen Tottenham are not actually scoring more in the Premier League this season, but that doesn’t necessarily dictate style of play.

And, in fact, the answer lies in the opposition.

Indeed, Mourinho has somewhat bizarrely played three at the back against both Sheffield United and Brighton this season.

But otherwise, he has generally opted for a more attacking approach against the lesser teams – as seen in the Europa League and FA Cup – while taking a more defensive approach in the bigger games.

Tottenham had great success against their top-four rivals early in the season, with Moussa Sissoko and Pierre-Emile Hojbjerg protecting the back-four, Tanguy Ndombele playing as a No10 and Steven Bergwijn used as a defensive winger.

That was certainly a defensive approach – they were trademark, quintessential Jose Mourinho tactics.

While Mourinho was opting for a more defensive approach, there has been a switch of late, and that all comes down to lack of results – and the resurgence of Gareth Bale.

Sissoko is no longer partnering Hojberg in the middle, with Mourinho opting for either Ndombele or Harry Winks as the Danish ever-present’s partner.

Meanwhile, Lucas Moura is now playing in the No10 role, and a defensive Bergwijn has been replaced by an attacking Bale.

The changes in Tottenham’s style are immediately evident; they are looking look fluid – and importantly, they’re scoring goals!

They have scored nine goals in their last three games, including four against both Burnley and Crystal Palace, the latter of which kept Manchester United at bay in a 0-0 draw only the game prior.

And with Arsenal away on Sunday, you can bet it will be the trio of Bale, Son and Kane taking to the field once more.

Put simply, with his attackers in such supreme form, it will be them that Mourinho prioritises, not the defence.

So, while Mourinho opted for a defensive approach when that’s what was driving results, he’s now utilising his attacking strengths with his defence struggling.

And that’s the Mourinho way. He will let results dictate the system, not the system dictate the results, with one exclusive goal – to win.