Derby’s FA Cup tie at Chorley on Saturday will still go ahead despite three further positive coronavirus tests in club’s the Under 23 squad.

With interim-boss Wayne Rooney and several players isolating following an outbreak in the first-team squad, the Rams will take on the National League North side with a mixture of Under 23 and Under 18 players.

The latest round of tests revealed three more positives but Derby will press ahead anyway as they can still muster the required 14 players to fulfil the tie. 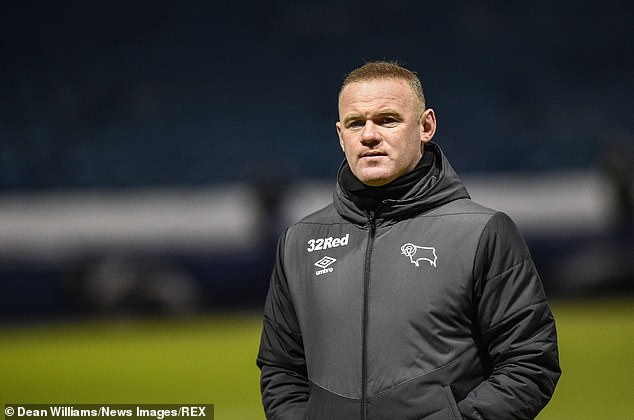 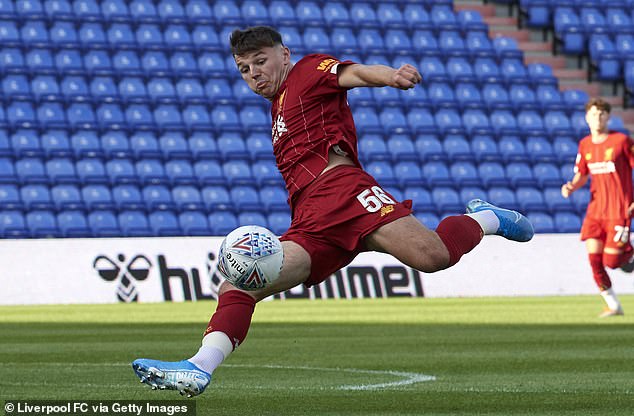 Pat Lyons and fellow development coach Gary Bowyer will be in charge of the side and while Rooney has been in constant contact with them through the week, he will not be involved in the match even via videocall.

Lyons said: ‘Wayne has been very supportive. He said ‘you and Gary know the players, you go ahead, do it the way you want, I will be supporting’, and he has left us to it, which has been fantastic for us.

‘It is myself and Gary who will be running everything on Saturday. We will be in contact with him (Wayne Rooney) today (Friday) and tomorrow (Saturday) but not in the game. It will be down to us to make the decisions.’

Former Liverpool starlet Bobby Duncan will be in the Derby squad but Isaac Hutchinson, who has played for Southend, and Jordan Brown, who has made one appearance for the Rams, are the only players in the group with senior experience.

Lyons added: ‘They’re excited, they’re nervous but we’re up for the challenge on Saturday. We know we’re going to be underdogs and that is going to inspire the players to go again even more.