Dejan Lovren could leave Liverpool this summer and one club is already in contact over a potential transfer. The World Cup runner-up is fourth in the pecking order at centre-back and growing frustrated with his lack of opportunities.

The defender is just one of several players who could wave goodbye to Merseyside this summer, as Jurgen Klopp looks to bring in reinforcements to bolster his squad depth.

Lovren is among those in contention to leave and this time around it could finally materialise.

Roma are a club who have been interested in the 30-year-old for well over a year.

The Italians tried to sign Lovren last year before he turned down a move to Italy in favour of staying at Anfield. 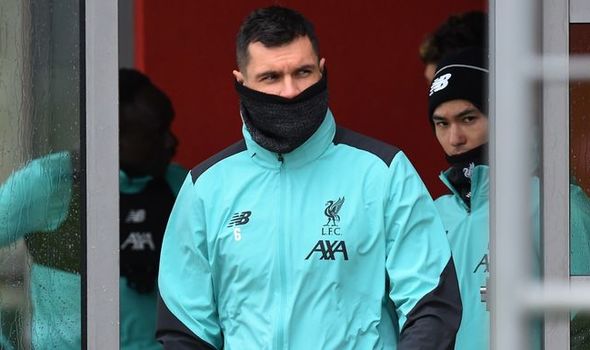 He has made just nine appearances in the Premier League this term and was in the headlines for his horror performance in Liverpool’s 3-0 defeat against Watford in February.

Klopp publicly backed his player and claimed he was not to blame but after nearly six years at Anfield, his time may have finally run its course.

According to Friday’s edition of Gazzetta dello Sport, Roma have remained in touch with Lovren’s representatives since their move failed nearly 12 months ago.

But ultimately a decision on whether they return for Lovren rests firmly with Manchester United and whether they decide to keep Chris Smalling.

Smalling has been superb since arriving on loan at the Stadio Olimpico and may be given a second chance at Old Trafford.

Roma want to keep Smalling but are already exploring other options incase they are not able to do so.

Lovren is on that list alongside Tottenham’s Jan Vertonghen (out of contract) and Arsenal’s Sokratis Papastathopoulos.

Speaking last year, Lovren admitted it was his desire to leave Liverpool after winning the Champions League before he later changed his mind. 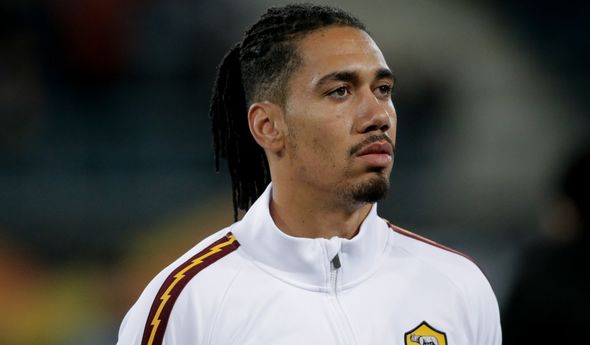 “There will be a lot of matches, some injuries are possible too,” he said.

“I wanted to leave, it didn’t happen, I was told Liverpool need me and I accepted that.

‘It was not meant to be for me to leave.

“Last week I spoke to Klopp again, he told me he understands me, knows I am not happy, but he also said: ‘Look, now it [the transfer window] is finished, I want you to reset your head, you’re important.'”