Troy Deeney has revealed footballers would historically see an international break as ‘a chance to go on the p***’ with a “golfing trip”‘ but now there has been a major change in mindset.

International football arrives at four times during the domestic season with breaks scheduled for September, October, November and March, as well as a major tournament or more matches at the end of the season.

It leaves a large number of players, particularly in the Championship and teams lower down the Premier League table, behind with time off as their team-mates jet around the globe. 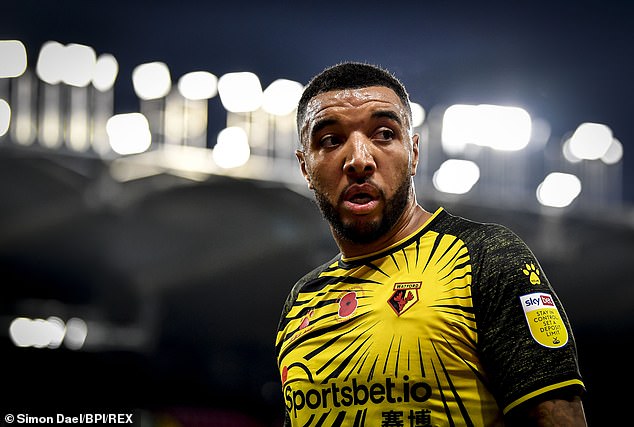 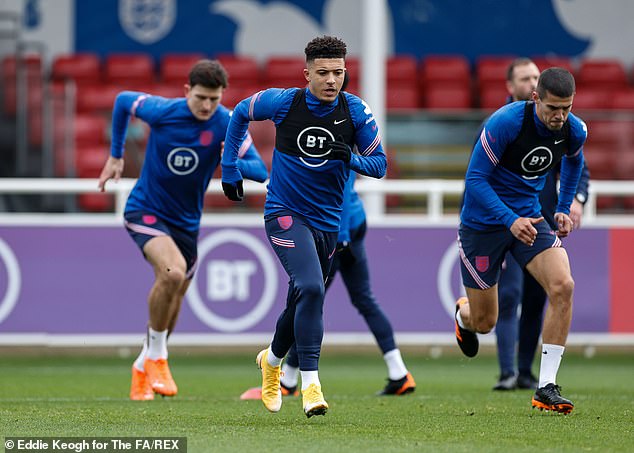 Deeney, speaking in his column with The Sun, has revealed players would often use the break as a chance to ‘let their hair down’ and some players would do all they could to have some time off.

He wrote: ‘There was a time, not so long ago, when footballers would see an international break as an opportunity to let their hair down.

‘A chance to go on the p*** with a “golfing trip”. Or to go away with their wife and family for some rest and relaxation in Dubai or elsewhere.

‘Some players would cry off from their national team with a convenient minor injury. Many would take early retirement from international football. But there has been a major culture change over the past five or ten years.’

Deeney, who has only made two appearances for Watford this season after suffering a knee injury, has never been capped by England.

He has scored 47 goals in 163 Premier League appearances and revealed he thought a call-up was close when Sam Allardyce was briefly England manager. 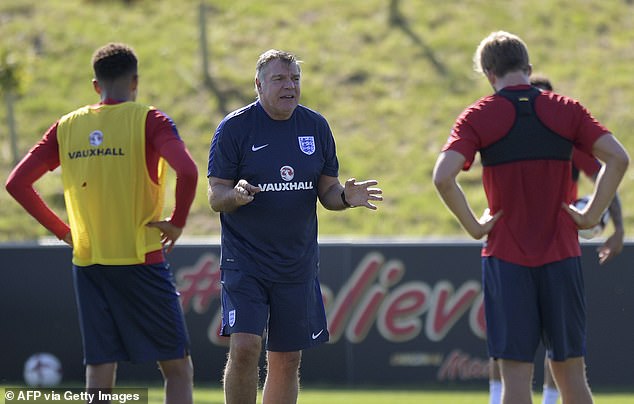 He added: ‘I felt I had a good chance of playing for England for exactly 67 days – the length of time Sam Allardyce was manager of the Three Lions in 2016.

‘I was playing consistently well for Watford in the Premier League and Sam said that I was in his thoughts, that he was considering calling me up, but then – after just a single game in charge – he was gone.

‘I wouldn’t say I gave up after that. And remember that Kevin Davies was 33 when he won his only England cap. So at the age of 32, I’m clinging to that. I’m clinging to you, Kev!’.

England are back in action this week with three games over eight days because of the impact the coronavirus pandemic had on the international schedule.

Gareth Southgate’s men take on the Republic of Ireland on Thursday, Belgium on Sunday and Iceland on November 18.