‘I NEVER saw anyone take money off him… for 18 months no-one beat him’: Troy Deeney reveals former Watford boss Gianfranco Zola went undefeated in weekly £50 free-kick challenge against his players in training

Gianfranco Zola was a sensational player in his prime and Watford captain Troy Deeney confirmed the Italian never lost his touch when it came to challenging players in training in north London.

Zola was manager at Watford between 2012 and 2013 and Deeney revealed that every Friday the Italian would propose a £50 free-kick wager for any player who wanted to take him on.

With a goalkeeper in net the challenge was to score more in five attempts than their manager. According to Deeney, Zola went undefeated for his 18-month tenure. 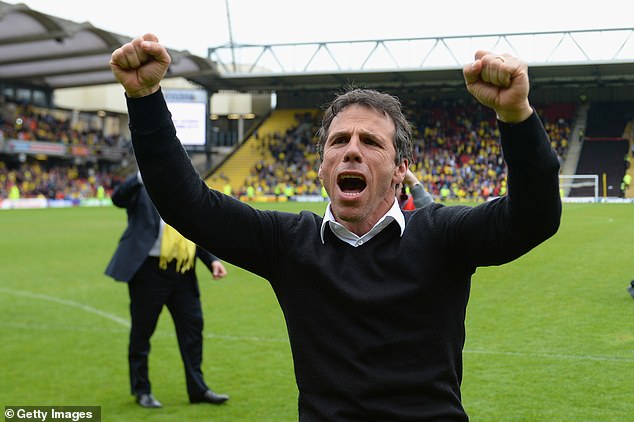 Gianfranco Zola (pictured in 2013) would roll back the years by beating players in a free-kick competition during his time as Watford manager, club captain Troy Deeney has revealed 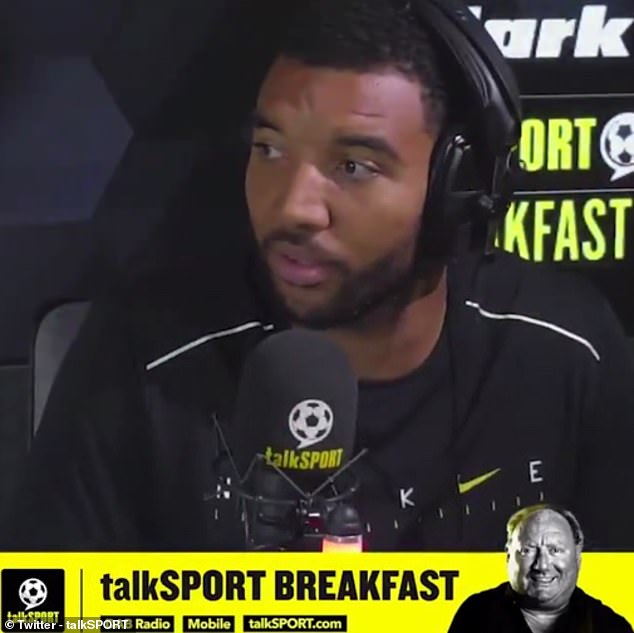 ‘He used to do this thing on a Friday where he’d bet any of the lads £50 if they could beat him over five free kicks, 30 yards out,’ Deeney told talkSPORT.

‘I never saw anyone take money off him, he was that good. Goalkeeper in, mannequins up, see if you could get it up and down. For 18 months no one beat him.’

The Italian, now 54, is fondly remembered by Napoli, Parma and Chelsea fans for his performances as a player and it will come as no surprise to many that he still pulled rank in training when it came to set-pieces.

Zola finished his playing career with one Serie A title, two FA Cups, a UEFA Cup and a European Super Cup as his major trophies before beginning in management with West Ham in 2008. 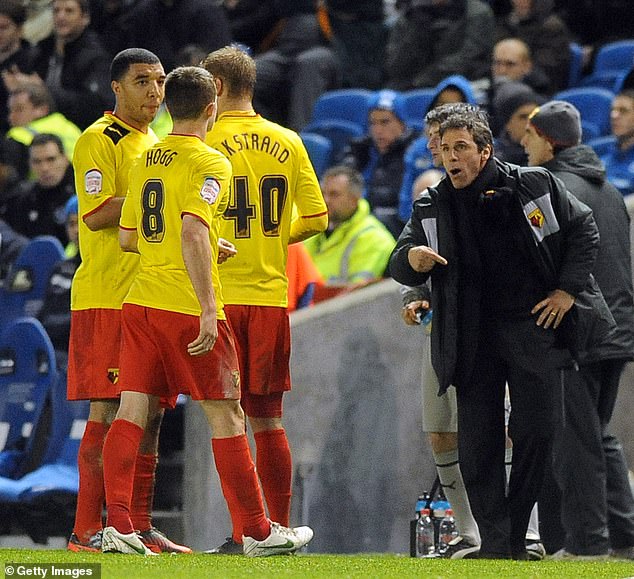 Deeney (left) explained in Zola’s (right) 18 months in charge, no player managed to beat him 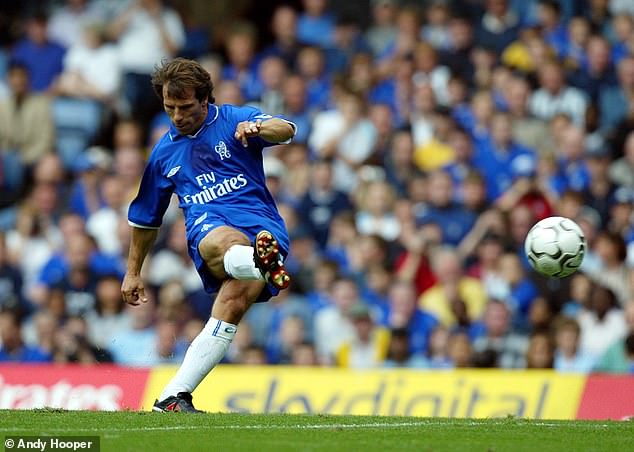 Zola, pictured taking a free kick during his playing days for Chelsea back in 2003

The popular Zola generated real camaraderie on the training pitch and that translated into the games with the club concluding his first season in charge at Vicarage Road with a third-placed finish in the Championship and a place in the play-off final at Wembley.

Deeney and Co faced Crystal Palace in the final and they were to leave disappointed after a 1-0 defeat in extra-time.

Six months later, Zola had resigned with the group 13th in the league and on a poor run of form, bringing to an end his time in charge and also the weekly free-kick wagers which became a tradition on his watch.

Deeney has previously gone on record to say that Zola was the one manager who got the best out of him after he turned his career around following a stint in prison in 2012. 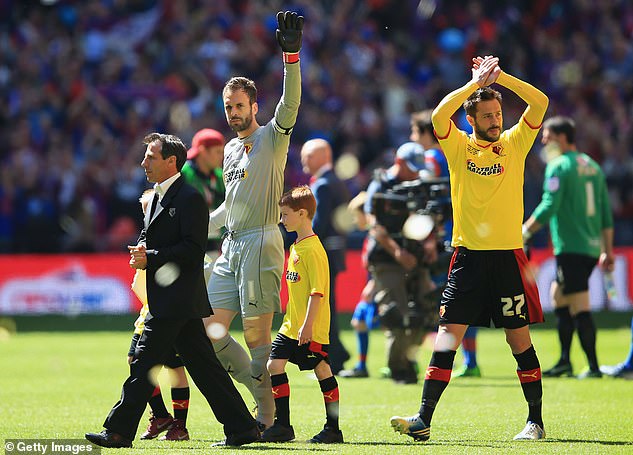