West Ham fans will have to rework their song for the manager on Sunday as there will be two David Moyes at the London Stadium.

Moyes will be accompanied by his Dad, also called David, for the family-friendly Boxing Day clash with Southampton and both are therefore relieved the Premier League is continuing in front of packed crowds.

The Scottish manager was worried the Premier League would follow the crowd restrictions recently imposed north of the border and in Wales. 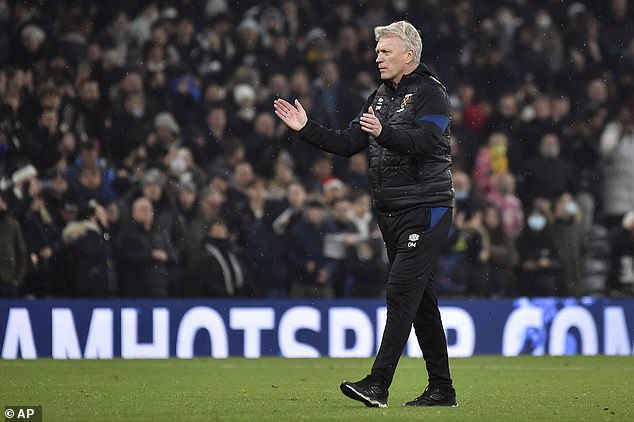 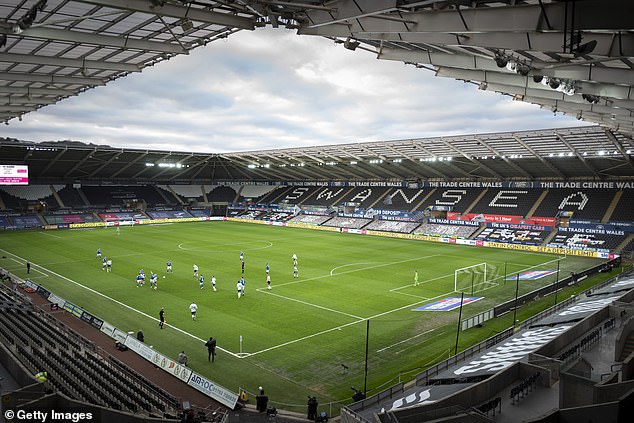 Moyes admits he will follow the advice of the medical experts, but revealed: ‘What I do know is my dad comes to games and I’d really hope the people he’s sitting around are all vaccinated.

‘By the same breath I’d like supporters to stay at the games because I don’t want to go to how it was.

‘We had one Europa League game in Vienna a few weeks ago when there was no crowd there and it felt rubbish. It really did. Felt rubbish. 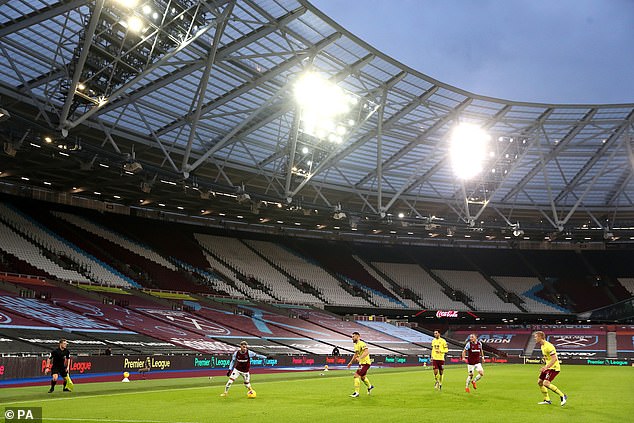 West Ham need an enthusiastic support to aid them back to winning ways after only one win in five meant they lost their top four spot to Arsenal. Manchester United and Tottenham could send them further down the table soon.

And Moyes is mindful it was Boxing Day’s opponents Southampton who held them to a goalless draw back in September, when the Hammers had got off to a flying start to the season.

He explained how the fans can help his side as he added: ‘I do think the crowds are playing their part. We have had some incredible games at the London Stadium with the supporters.

‘And I think the supporters are so glad to be back. As football supporters you miss your Saturday or Sunday match – or whenever it is. 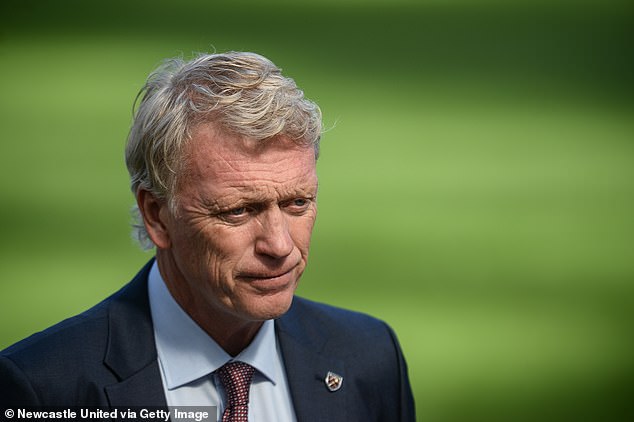 ‘We’ve had European nights that have been brilliant here. If we hadn’t had the supporters here, I’d hate it because they miss the big moments with West Ham

‘We don’t want to be without supporters again what are we going to do? if it’s for the health of the people, we must do whatever is right

‘None of us want to that situation again, we all feel we’ve been there but, and here comes the but – the health of everybody, grannies, people’s dads, brothers and sisters, are far more important.’

A positive PCR Covid test kept star striker Michail Antonio out of West Ham’s midweek League Cup defeat at Tottenham but he is thought to be close to a return.