Darren Bent has named ‘horrible’ Nemanja Vidic as the toughest opponent he ever came up against in his Premier League career.

But he didn’t always have it his own way, and has revealed just what it was like to come up against Manchester United legend Vidic. 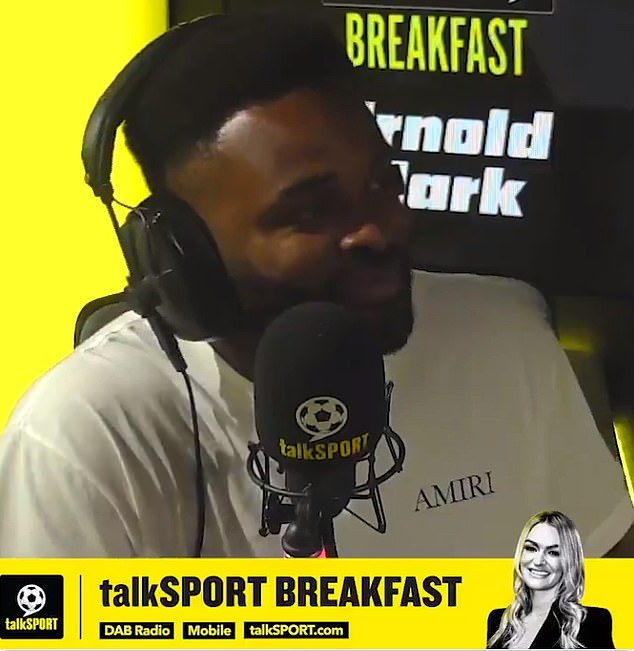 When asked who is hardest opponent was on talkSPORT on Wednesday morning, he replied: ‘Vidic, straightaway, no hesitation. Horrible. Solid, absolutely solid.

‘Studs about two inches long. Honestly, down the back of your achilles, your calf.

But he also revealed that Vidic would often apologise for his repeated fouling.

He continued: ‘You know what was funny, every time he’d hit you with like a knee in your back or he’d rake down your calf, he’d go: “Sorry Benty, sorry.” 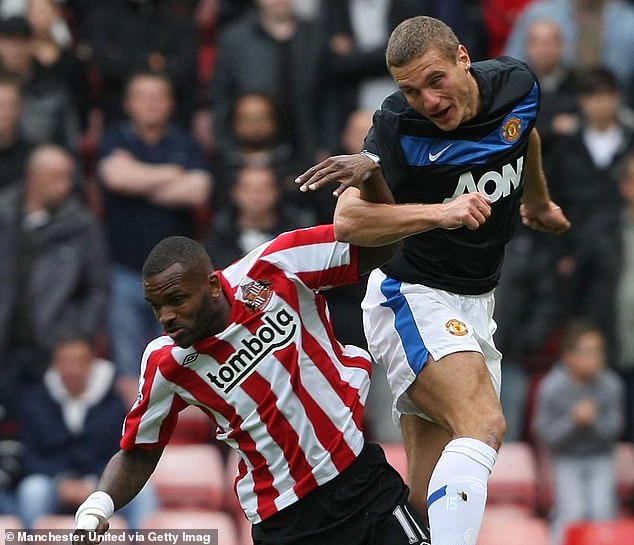 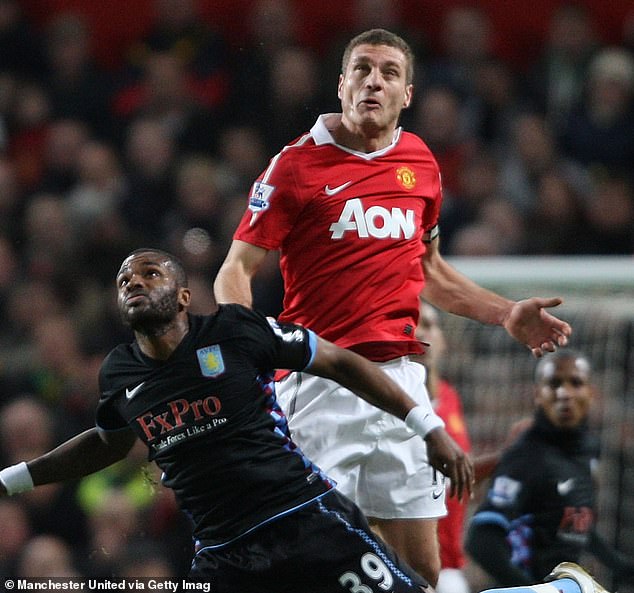 ‘After he’s done it about four times! But honestly, he was so good as well, he could play. Him and Rio had a really good partnership.

‘But as far as being horrible and really aggressive, Vidic.’

Serbian centre-back Vidic has gone down as one of the greatest defenders in Premier League history, having lifted five titles in a glittering Old Trafford career. 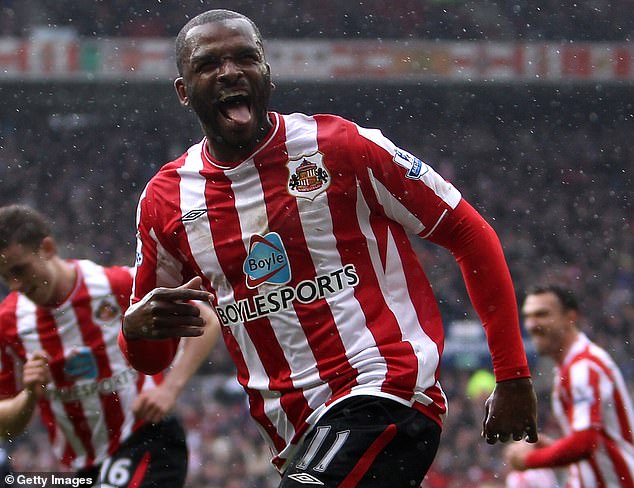