Darren Bent has labelled Thomas Tuchel’s decision to drop Romelu Lukaku from the Chelsea squad for Sunday’s game against Liverpool as ‘extreme’.

Tuchel has reportedly decided against calling upon Lukaku for the clash at Stamford Bridge after the striker gave an interview during which he expressed his frustration with his situation at the club.

Lukaku also stated that he would like to return to Inter Milan in the near future, but former Tottenham striker Bent believes that Tuchel has made the wrong call in dropping him for such a high-profile game. 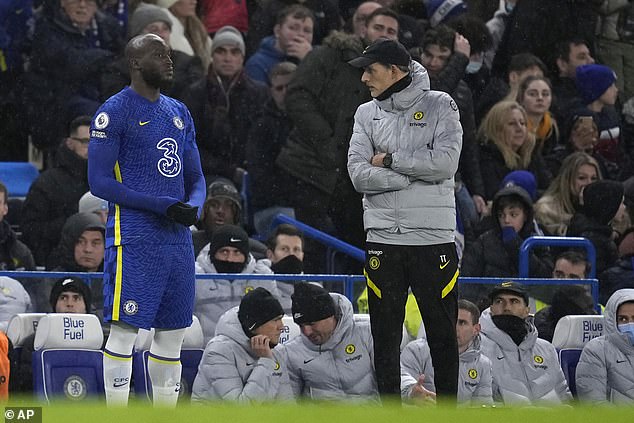 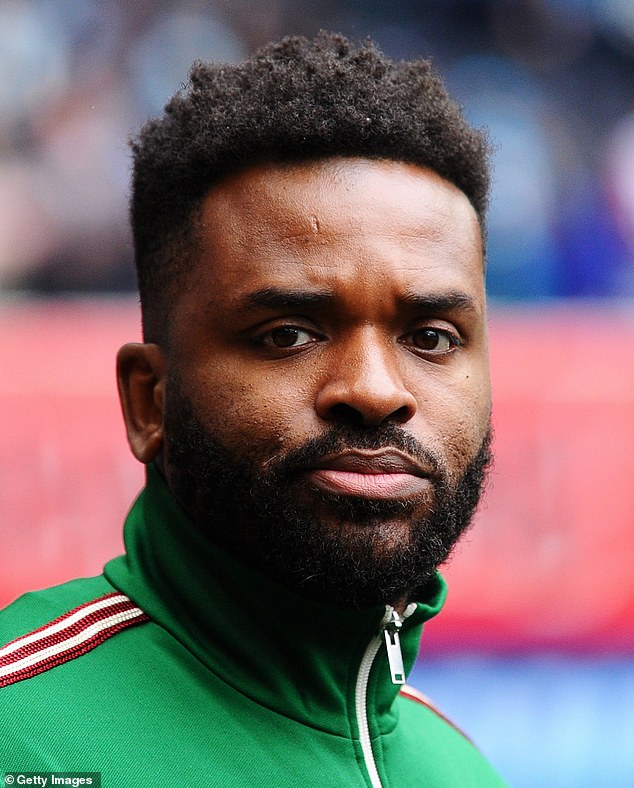 Bent wrote on Twitter: ‘I understand Lukaku has done wrong and should be punished appropriately but leaving him out of the squad today for one of the biggest games of the season, when your still trying to stay in the title race and his form in the last 2 games seems extreme. What’s people’s thoughts?’.

Chelsea go into the fixture against Liverpool nine points behind leaders Manchester City, who have played a game more. Liverpool, meanwhile, are just one point behind Chelsea and have a game in hand.

Michael Owen disagreed with Bent’s stance as, although he acknowledged that Tuchel’s decision is a ‘huge’ call, he feels that it is the correct one for the long term interests of the club.

Owen wrote: ‘If reports are accurate, it’s a huge decision from Tuchel to leave Lukaku out of todays @ChelseaFC squad. But in the long term interests of the club, it’s a good one. No player is more important than the club and while being employed by someone, you can’t speak out like he has.’

During the interview, Lukaku, who rejoined Chelsea from Inter last summer, stated that he wasn’t satisfied with how things are going for him at present.

He told Sky Italia: ‘Physically I am fine. But I’m not happy with the situation at Chelsea.

‘Tuchel has chosen to play with another system – I won’t give up, I’ll be professional. I am not happy with the situation but I am professional – and I can’t give up now.’

In addition, Lukaku indicated that he would eventually like to return to Inter, with whom he won the Serie A title last season. 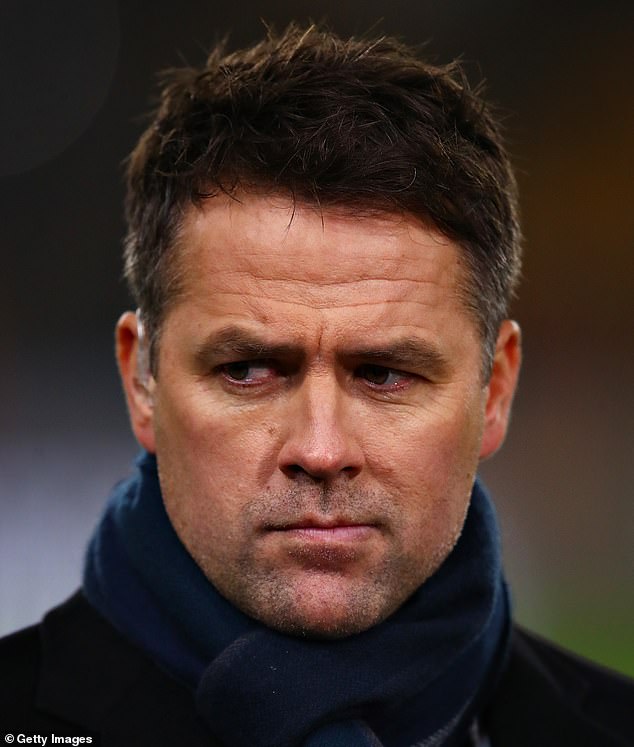 Michael Owen disagreed with Bent, saying that Tuchel is correct to drop the Belgian striker

Lukaku said: ‘I really, genuinely from the bottom of my heart hope to come back to Inter, not at the end of my career, but while I am still at the level to win more trophies.’

Dropping Lukaku for such a significant fixture indicates that Tuchel is extremely frustrated with the 28-year-old’s comments and the distraction that it has provided.

It will be intriguing to see what the next twist is in this saga and whether there is still a long-term future for Lukaku at Chelsea.

For now, the Blues will be focused on attempting to return to winning ways after drawing three of their last four league games.