Danny Drinkwater is set to miss his debut for new side Kasimpasa after reportedly suffering a freak injury during a swimming-pool session.

The on-loan Chelsea midfielder, 30, finally sealed a move away from Stamford Bridge after joining the Turkish side last week.

Once a Premier League winner with Leicester City, he has endured a nightmare spell since joining Chelsea for £35million in 2017 and has had unsuccessful loan spells at Burnley and Aston Villa. 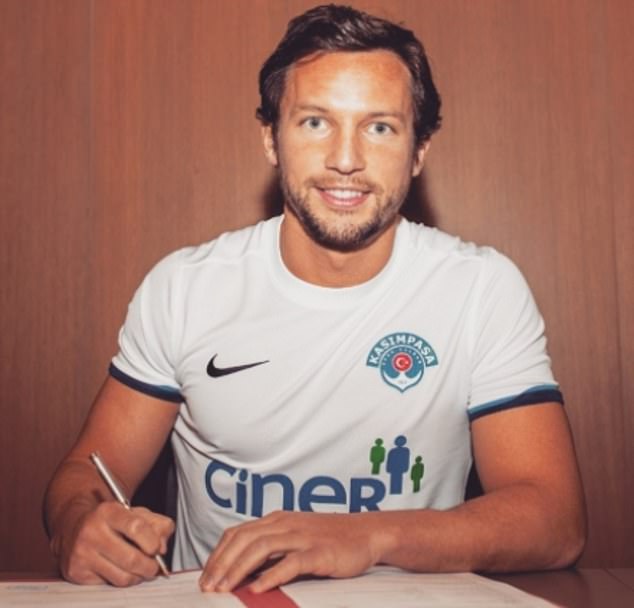 Drinkwater revealed his relief on his Instagram after ‘finally’ sealing a loan move, but it looks as though his misery could continue after suffering the freak swimming-pool injury, reports the Sun.

The midfielder has been left out of the Super Lig side’s 22-man squad to face Sivasspor on Monday.

The report indicates he picked up the muscular injury during an official club session as they prepared for the game. Drinkwater is desperate to prove doubters wrong after last playing a competitive game for Chelsea in the 2018 Community Shield.

He employed a production company to make a highlights reel of his best moments on the pitch to attract potential suitors.

He had unsuccessful spells at Burnley and Villa last season but made a combined total of just six starts.

He was attacked outside a nightclub in 2019 while at Burnley and was involved in a training-ground scrap with Jota during his loan at the Midlands outfit. 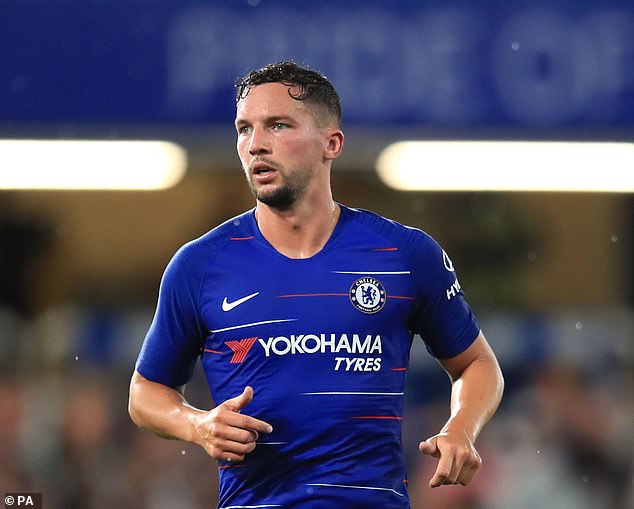 And this season he was also in the headlines for the wrong reasons after being sent off for the Blues’ Under 23s against Tottenham in December for kicking out at Spurs’ 16-year-old midfielder Alfie Devine.

Chelsea will pay a substantial amount of his wages while in Turkey with Drinkwater understandably eager to get back to playing competitively.