‘I stand for those that can’t defend themselves’: Crystal Palace defender Patrick Van Aanholt shares an image of a social media user calling him a ‘black motherf***er’ as he tells Instagram to ‘sort it out because we are sick and tired of being sick and tired’

Van Aanholt posted a screenshot of an Instagram message in which an individual referred to him as a ‘black motherf***er’.

The 29-year-old called on Instagram to take more effective action against those who use racist language on the platform. 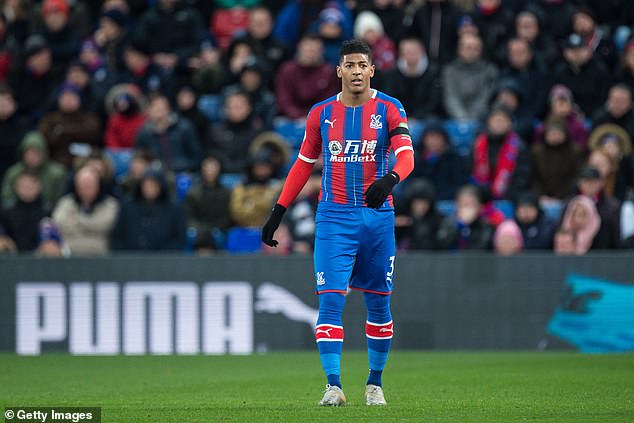 Van Aanholt said that he wasn’t upset by the incident but stated that more needs to be done to stop such incidents from occurring in the future.

He wrote: ‘This is not about me…I’ve got enough love and I’m blessed in my life to not let stuff like this upset me BUT it really ain’t on and I stand for those that can’t defend themselves and have to deal with this sh*t daily. SOCIAL MEDIA you are accountable for this!!’. 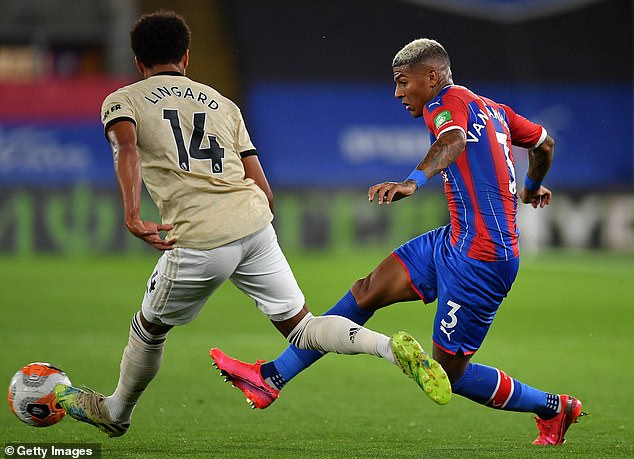 Van Aanholt has made 111 appearances since joining Palace from Sunderland in 2016. He has been capped by the Netherlands on ten occasions.

This week the Premier League disqualified the original winner of their 2019-20 Fantasy game, with reports stating his fantasy team was deleted due to racist messages that he posted about Manchester City winger in a private Facebook chat.