Crystal Palace want to be recognised as the oldest professional club in the world after new research claims to have found a direct connection to the team established in 1861.

Sheffield FC are the oldest club on the planet after being founded in 1857 and Notts County, formed in November 1862, are recognised as the oldest professional side, despite dropping into non-league last season.

Palace, formed in 1905, were never going to get anywhere near that conversation, only for author Peter Manning to unearth evidence that is seeing the club claim a link back to the Crystal Palace football team established in 1861, playing their first match in March 1862. 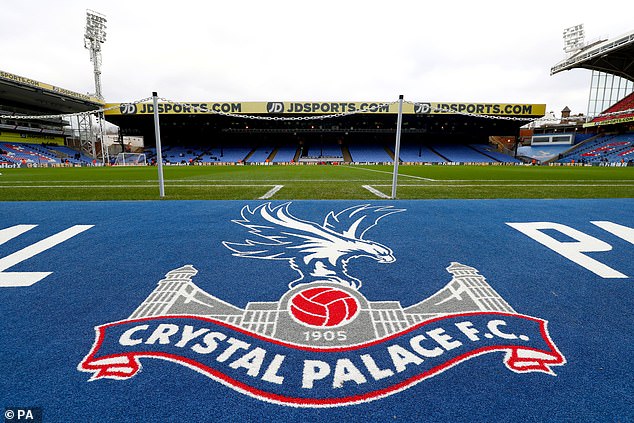 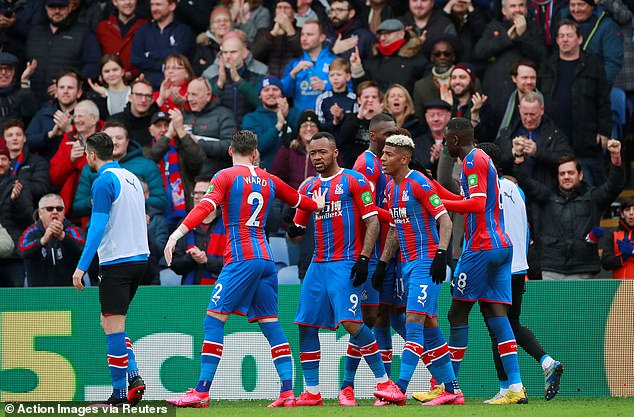 ‘It was always one club and always part of the Crystal Palace Company’s business. 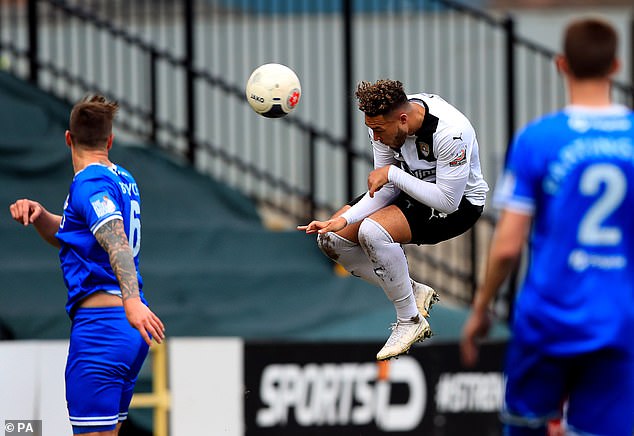 Notts County are currently recognised as the oldest, although they dropped to non-league

‘As the founding of the football club dates back to 1861, it can claim to be the oldest professional league club in the world.

‘I’m sure it would have been extremely proud of what it has now achieved as a football club.’

It would mean Palace will celebrate their 160th anniversary in 2021, with the news taking aback chairman Steve Parish. 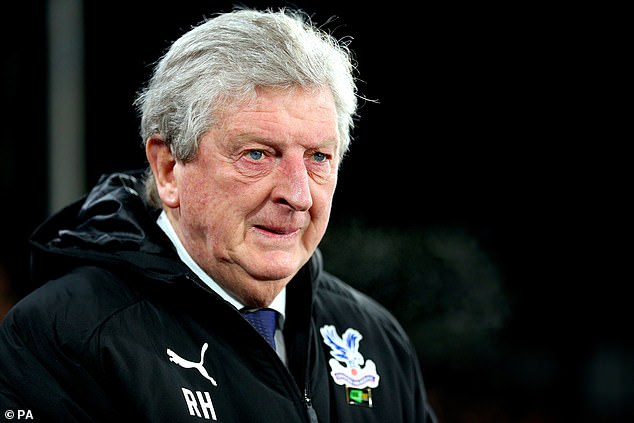 If it is confirmed, it will mean Crystal Palace will celebrate their 160th anniversary in 2021

‘As a lifelong supporter of Crystal Palace, it’s amazing that we have a legitimate claim to be the oldest professional league club still in existence, that we were in the very first FA meetings, and that our history dates all the way back to the Victorian cricketers of 1861 at the Palace even involving the great W.G. Grace,’ he said.

‘I would like to thank Peter Manning for the incredible work he has undertaken researching the definitive history of the club.

‘It’s a fascinating tale and one I hope supporters will very much enjoy seeing brought to life in this film.’