The Senegal international has been linked with a move away from Vicarage Road following their relegation from the Premier League last season.

The 24-year-old sat out Watford’s 1-1 draw with Birmingham amid speculation builds around his future at the club on Tuesday evening. 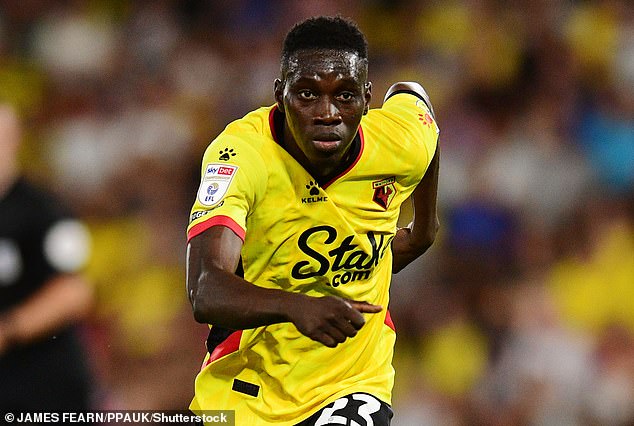 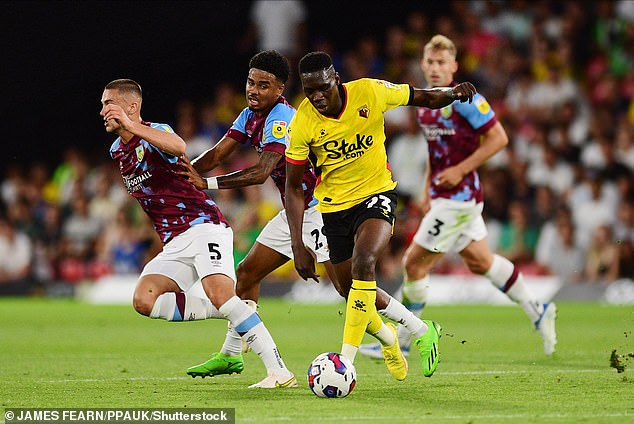 The Eagles are working overtime to put a deal in place to bring Sarr to Selhurst Park, according to French media outlet Footmercato.

Palace boss Patrick Vieira is particularly keen to add pace to his attacking line as he looks to bolster his options before the end of the month.

As it stands, no agreement has yet been reached with Watford claiming that no offer has been received.

They will face competition to snap up his signature as Sarr has already been linked with the likes of Leeds United, West Ham, Everton, Newcastle and even Manchester United so far this summer. 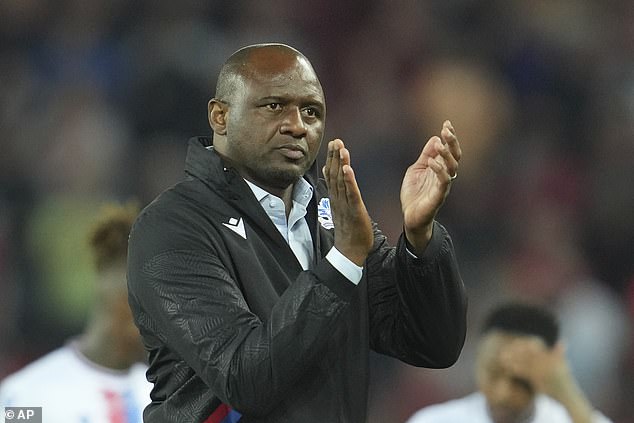 Sarr joined the Hornets from French club Rennes for a club-record £30million in 2019 and still has two years left on his current contract.

The winger found the back of the net five times in the Premier League in just 16 appearances this campaign.

Sarr has endured a few injury problems, which has hampered his progress, after playing an influential role in helping Watford secure promotion back to the top-flight the season prior, as he notched 13 goals in 39 appearances in the Championship.

His first season at the Hornets saw him score five times in 28 Premier League appearances, but he failed to help them avoid relegation.