Former Chelsea midfielder Craig Burley has told Manchester United star Cristiano Ronaldo that he and his camp need to take action after the forward was surprised by the latest twist in his future. The Red Devils may decide to loan the 37-year-old out this summer and trigger an extension in his contract according to reports, meaning he would return to Old Trafford the following season.

Ronaldo and his agent Jorge Mendes were “taken by surprise” by the idea according to the Mirror, but have not rejected it as Atletico Madrid were named as the most likely temporary suitor for the striker.

The deal would allow Ronaldo to play Champions League football while United are out of the competition, and ideally return to the club the following year after Erik ten Hag had secured a top-four finish.

The saga has rumbled on after Ronaldo told the club to consider any serious offers for him this summer, and Burley believes that the five-time Ballon d’Or winner and his camp need to take action and make their stance clearer. “This is not an ideal scenario for Ten Hag,” Burley told ESPN.“I think Ronaldo’s team just need to make it a bit clearer. ‘Look, we want this done come hell or high water, we want out of the club, this is our stance’. 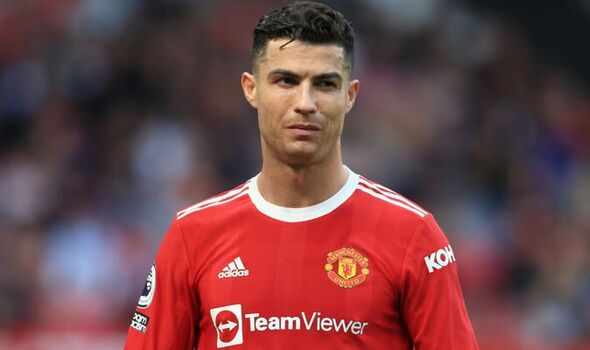 “Don’t try and paint yourself in a great picture with the fans, just get the move done and Ten Hag can move forward with what he has got, but he will need to get somebody in that position.

“But don’t leave it, and I think it was Gab Marcotti who said a few days ago that his camp have a habit of leaving things right until the death, that is not going to be favourable to the new United manager.” 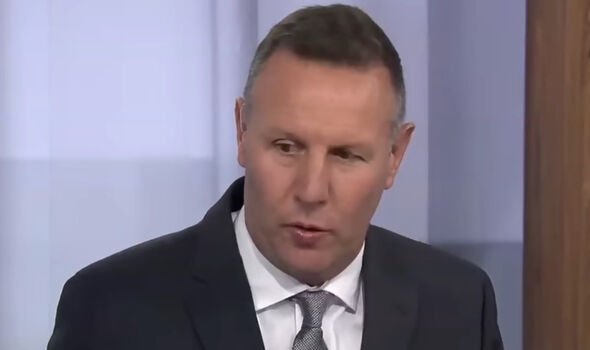 A potential loan could see Ronaldo make a return to the Spanish capital with Atletico Madrid, and Burley believes that Diego Simeone’s side could be a good fit for the Portugal star. “I could see this working though at Atletico Madrid,” Burley added. “The way they play, the way they approach the game and the way the manager is, they have got [Joaquin] Correa and [Matheus] Cunha who really work hard.

“Joao Felix, his fellow countryman is there, who has not been his best but is very clever, maybe that will bring out the best in him. Of course, his goals are not really going to dry up.

“They do it a lot at Atletico Madrid, they soak teams in, then they hit them and they get balls in the box, and he can finish. The big question is can United come up with a deal?”