Cristiano Ronaldo tops chart for highest-earning athlete on Instagram during lockdown by amassing estimated £1.9m, while Lionel Messi and Neymar sit closely behind… but who else makes the top 10?

Sports stars have been making sure to keep their millions of fans entertained during the coronavirus lockdown.

With sport around the world having been suspended of late due to the coronavirus pandemic, the biggest names from across the globe have had plenty of spare time on their hands.

And some have been using it to freshen up their Instagram accounts, keeping their fans updated on their progress through lockdown. 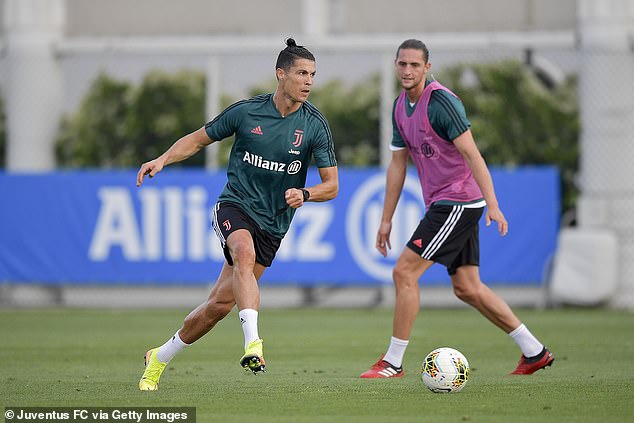 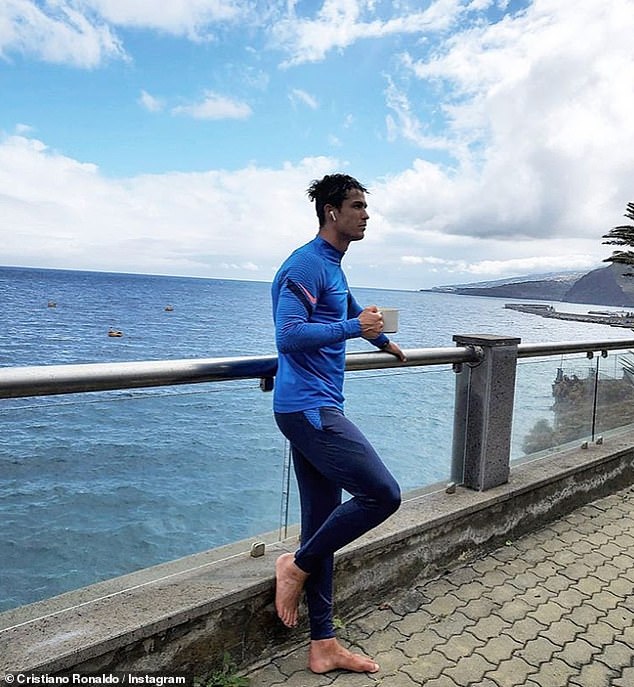 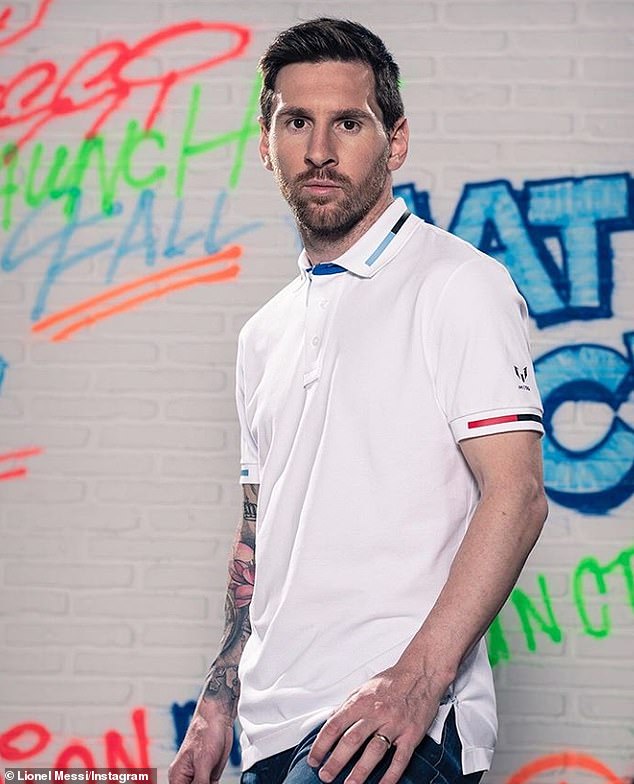 *Figures collated by Attain during lockdown period from March 12 to May 14.

Cristiano Ronaldo has led the way on Instagram during these uncertain times. Attain recently researched which athletes earned the most money during the lockdown period of March 12 to May 14.

They have estimated just how much money athletes have amassed by calculating the average earning of every sponsored post.

And with the research also estimating every follower to be worth £0.00313, Instagram can become a serious earner for celebrities around the world – with one million followers allowing them to command an estimated £3,130 for a sponsored collaboration, although that calculation is not a strict formula. 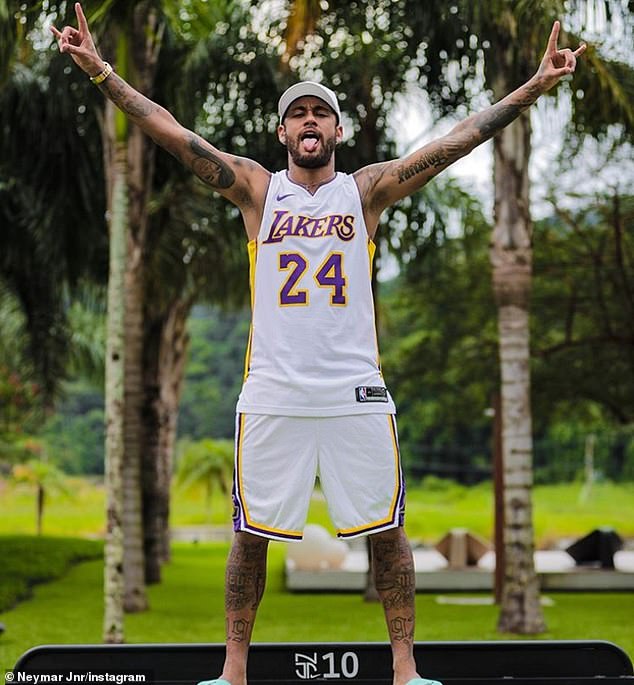 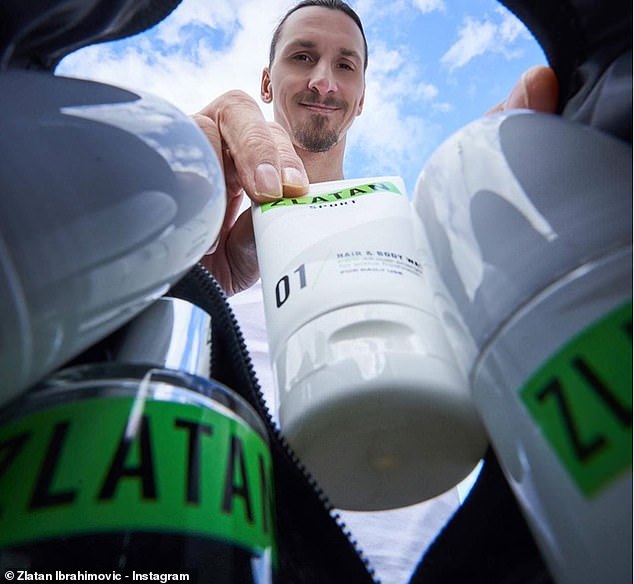 Zlatan Ibrahimovic sits down in seventh, earning an estimated £184,413 during the period

Juventus and Portugal star Ronaldo is estimated to have made an eye-watering £1.9million over the two month period, and sits top of the charts.

The five-time Ballon d’Or winner had 219 million Instagram followers at the time of the survery and commanded the highest fee at an estimated £470,584 per sponsored post, of which he made four.

Former Barcelona team-mate Neymar is third in the charts, earning an estimated £1.2m. 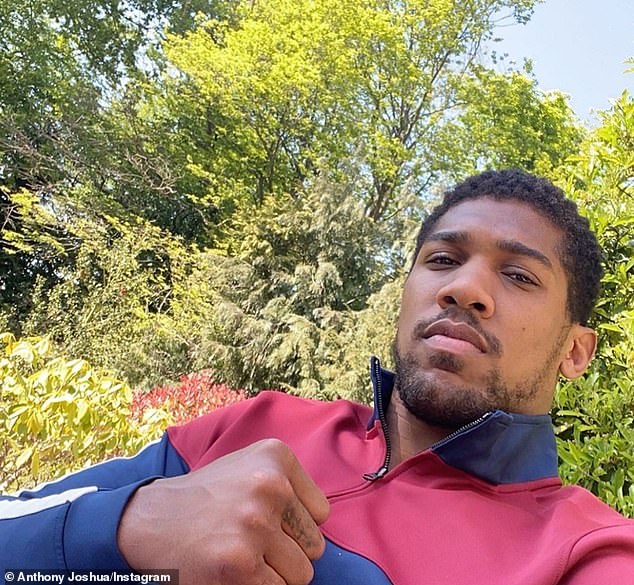