Cristiano Ronaldo has a catch-up with Gennady Golovkin

Cristiano Ronaldo’s future has been uncertain for some time now. And reports claim Juventus are ready to part ways with the 35-year-old, in news that will surely alert Manchester United. That’s because of the coronavirus crisis, with the Old Lady looking to balance their finances.

Ronaldo has been in sublime form for Juventus this season, with the Portugal international scoring 10 goals from eight Serie A matches.

However, despite the ex-Sporting Lisbon star continuing to break records, rumours of a move away from Turin have started to arise.

United have been linked, especially with Juventus keen on a deal for Paul Pogba.

Another former club, Real Madrid, have been credited with an interest while Paris Saint-Germain remain a potential next destination.

And ESPN say that, as Ronaldo prepares to face Parma, Juventus are open to getting rid of the forward.

The Old Lady have been severely impacted by the coronavirus crisis, posting losses of £64.5million for the year ending June 30. 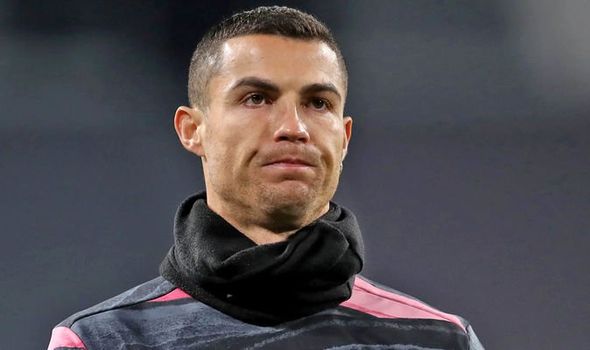 And while Ronaldo is Juventus’ undisputed talisman, that may not be enough for the Serie A giants to keep hold of their prized asset.

Ronaldo is entering the final 18 months of his current contract, with the former United and Real Madrid star earning huge wages worth £28m a year.

And though he’s found the net 79 times from 101 appearances for Juventus since moving in 2018, the Italian champions are yet to initiate talks over a new deal.

United have long had interest in Ronaldo, even though a sensational return to Old Trafford appears unlikely given the club’s eagerness to sign Jadon Sancho.

Real, too, seem unlikely suitors given how happy Florentino Perez was to offload the veteran two years ago.

And while PSG are in the mix as well, they appear to be prioritising a deal for Barcelona star Lionel Messi at the current moment in time. 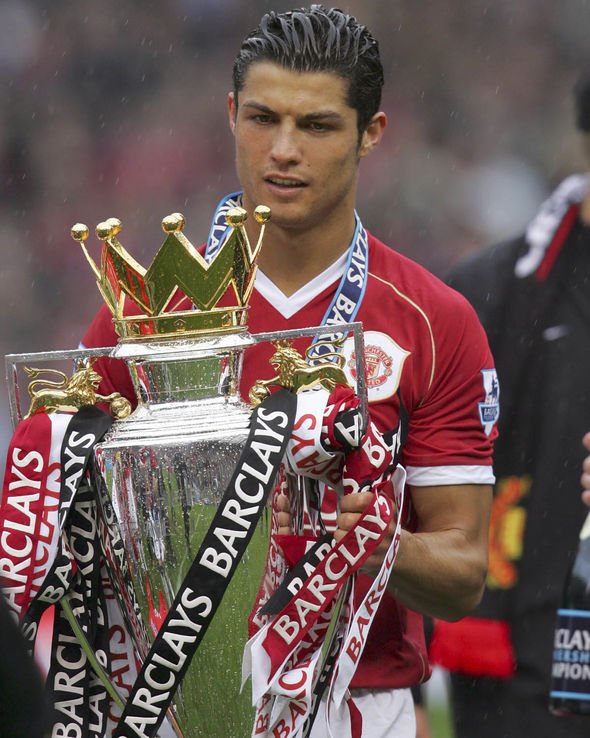 Meanwhile, speaking recently, Watford star Troy Deeney expressed a belief that Ronaldo should return to the Premier League – but with Wolves, rather than Ole Gunnar Solskjaer’s side.

“I think I was more looking at a club like Wolves with the Portugal connection,” he said on talkSPORT.

“That would probably work.

“Whoever is getting him is getting an unbelievable talent. This season I think six in four he has already got in Serie A. You are not going to get the same Ronaldo you had at Manchester United. I think that’s always going to be the comparison.

“You look at Gareth Bale, for example, he has gone back to Tottenham. You’re comparing him already to the one that left to go to Madrid.

“If he’s available, I would be very surprised if there wasn’t a top ten club trying to sign him in the Premier League.”

“It is the odd one out [compared to the clubs Ronaldo has played at]. If he went to America and went to LA Galaxy. We would go ‘oh, that’s a bit strange’.

“I think Wolves are creating something there with the players that they have where they will push for the top six in the next few years.

“Then, of course, as I said the Portugal connection and there are so many positives. If you want to go to the next level then that’s the player you need to go for.”