The Women’s European Championships, set for England next summer, have been postponed until 2022, according to the Danish Football Association.

The news had been widely expected since the Olympics were pushed back by 12 months, with the coronavirus crisis also creating a backlog of qualifying fixtures.

Although Uefa and the Football Association are yet to confirm the move, the DBU said it had been agreed during a video conference between member nations on Wednesday.

The DBU quoted director Jakob Jensen, who called the move “a responsible and necessary decision”.

The men’s Euro 2020 play-off ties featuring Northern Ireland, the Republic of Ireland and Scotland have also been indefinitely postponed.

The semi-final and final ties, originally due to be played last month, had initially been pushed back until June, but the decision has now been taken to delay the matches indefinitely.

Northern Ireland are due to face Bosnia-Herzegovina, the Republic are up against Slovakia while Scotland will take on Israel.

Irish Football Association chief executive Patrick Nelson said of the postponement: “It would have been good to get the Euro 2020 play-off semi-final match against Bosnia and Herzegovina played in June, and to have played the Women’s Euro qualifiers, however we are mindful that many European countries are struggling to deal with Covid-19 as are numerous countries around the world.

“This move is not surprising. It is a sensible decision by Uefa in the midst of a global health crisis which has already claimed many, many lives.” 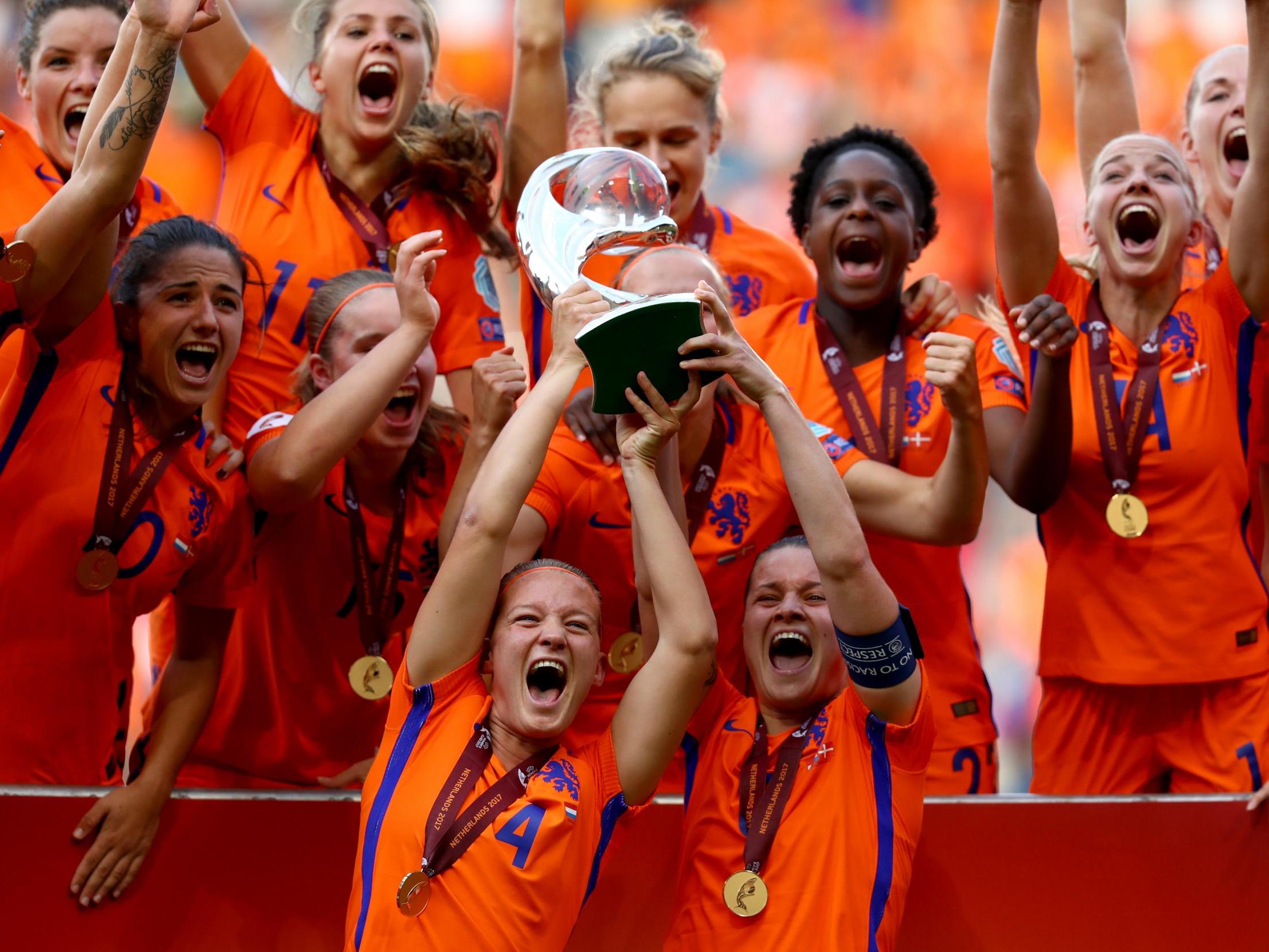 Uefa also announced that women’s European qualifiers and international friendlies scheduled for June had also been postponed, leaving the path clear for 2019-20 domestic league matches to be played if conditions allow by then.

All Uefa competitions, including the Champions League and Europa League, are indefinitely postponed but that comes as no surprise with the finals of both competitions called off with no new dates yet allocated.

It is understood the national associations were presented with a variety of options for the resumption of domestic league action by a fixtures working group during the call, but no decision was made because it remains very difficult to predict how long the disruption will last.

In the event that the resumption of domestic football is severely delayed, it is thought it would take precedence over European competition.

The Uefa executive committee has also decided to suspend certain aspects of club licensing provisions due to the “increasing uncertainty generated by the ongoing extraordinary events”.

These include the requirement to provide the preparation and assessment of clubs’ future financial information.

The Uefa statement read: “The executive committee reiterated its full commitment to club licensing and financial fair play and agreed that the current exceptional circumstances necessitate some specific interventions to facilitate the work of member associations and clubs.”