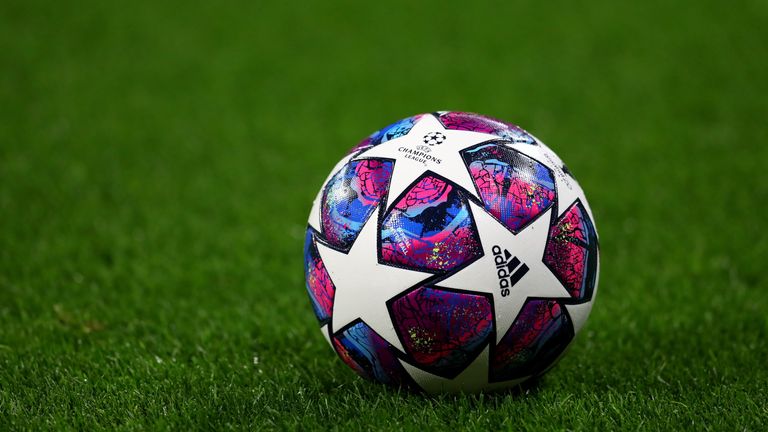 UEFA has categorically denied that the World Health Organisation (WHO) recommended to them this week that all international competition should be suspended until the end of 2021.

The governing body have been discussing with their 55 member associations a range of issues that are affecting football including the restructuring of the football calendar.

A UEFA spokesperson said: “This is not correct. WHO never recommended that football should no longer be played until the end of 2021.”

The WHO is acting as the lead United Nations (UN) body that advises a number of sporting federations during the Coronavirus pandemic.

The WHO was instrumental in advising the IOC and Tokyo 2020 organisers to postpone the Olympic Games this summer for a year. It also provided advice for UEFA ahead of their decision to postpone Euro 2020 by 12 months.

Sky Sports News has contacted the WHO for comment.

This week’s talks included a reference to ‘special cases’ should some leagues want to finish their season early.

UEFA will produce guidelines to determine qualifiers for UEFA competitions in those leagues that cannot finish the season.