Lyon have hit out at the decision to curtail the Ligue 1 season and believe “French football is currently moving in the wrong direction”.

The decision to cut short the 2019-20 campaign was made last month, with Paris Saint-Germain declared champions, after French authorities decreed no sporting events could be held until at least September because of coronavirus.

However, Lyon feel league officials have been too hasty given a number of other sporting events in the country, including the Coupe de la Ligue and Coupe de France, have so far only been postponed.

A statement on the club’s website said: “It was therefore quite possible to envisage another scenario allowing the championship to end in August, for example with a play-off system, subject of course to the development of the health situation and while respecting the instructions given by the government. 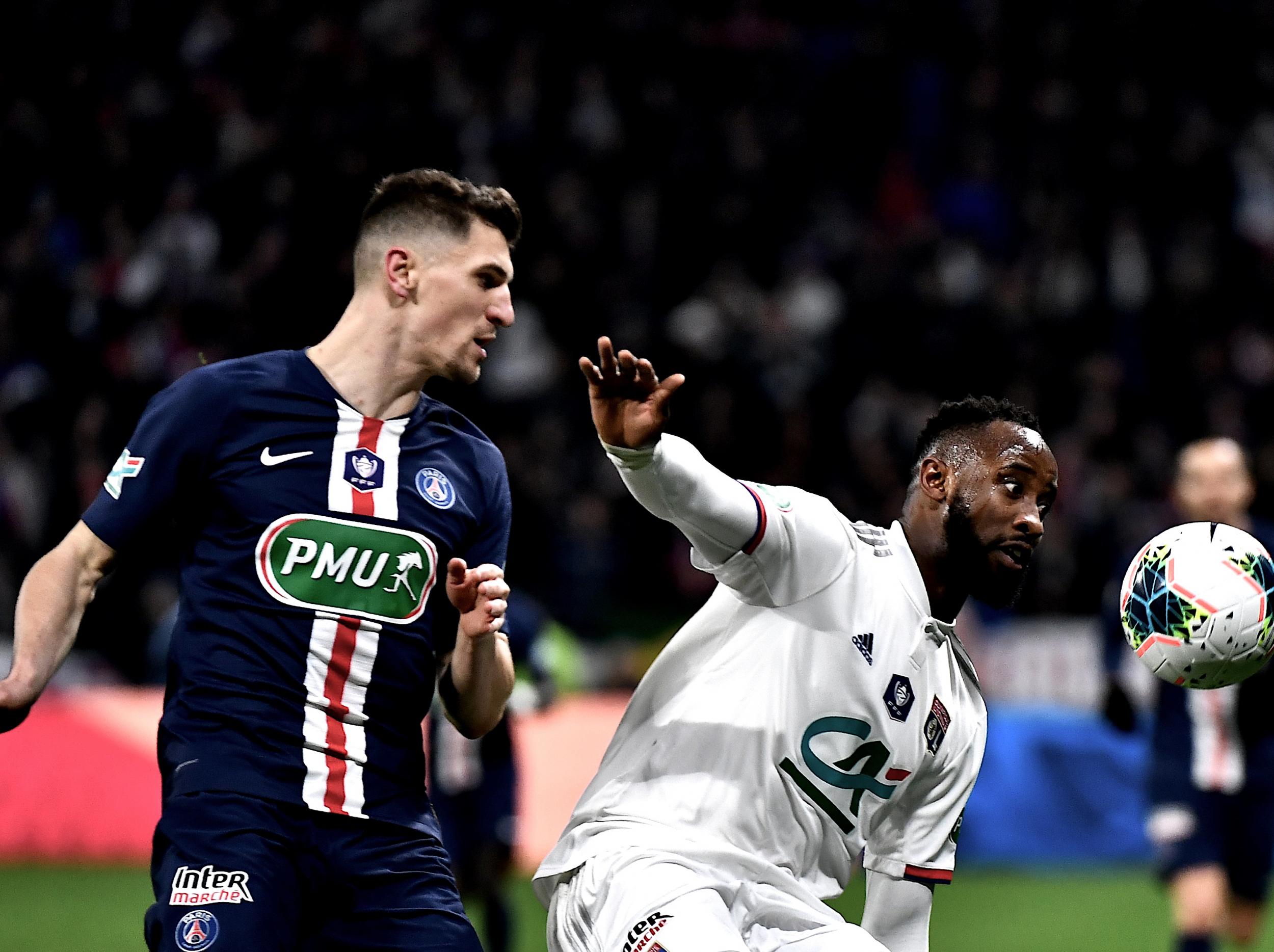 “Olympique Lyonnais continues to think that French football is currently moving in the wrong direction but that it may not be too late to try to imagine, in the light of what is happening everywhere in Europe, something that is coherent in political, health and sport terms.”

The division was decided on a points-per-game basis after some teams had played 27 matches and others 28, resulting in Lyon finishing seventh, ruling out their chances of a European place next season.

Lyon’s statement added: “The league took this premature decision which penalises in sporting and economic terms a large number of French clubs while other institutions have done everything possible to ensure that their events which are part of the heritage of French sport.”

Meanwhile LaLiga president Javier Tebas is hopeful of resuming the first and second division seasons on June 12 – although he admitted there are numerous hurdles to overcome.

The Spanish league resumed group training this week with a view to resuming their league in June.

Five players across the top two divisions have tested positive for Covid-19. All five unnamed players are asymptomatic and in the final phase of the disease but have gone into quarantine and will be unable to return to group training until they have had two negative tests.

“They are less than we expected,” Tebas told Movistar. “We expected 25 or 30. It is good news only those positives.”

As for when to expect Spanish football to return, Tebas added: “I don’t know, it will depend on the phases. I wish it was June 12.

“It will depend on the rebounds of the virus. The first and the second division will end at the same time. There will be soccer every day for 35 days.” PA