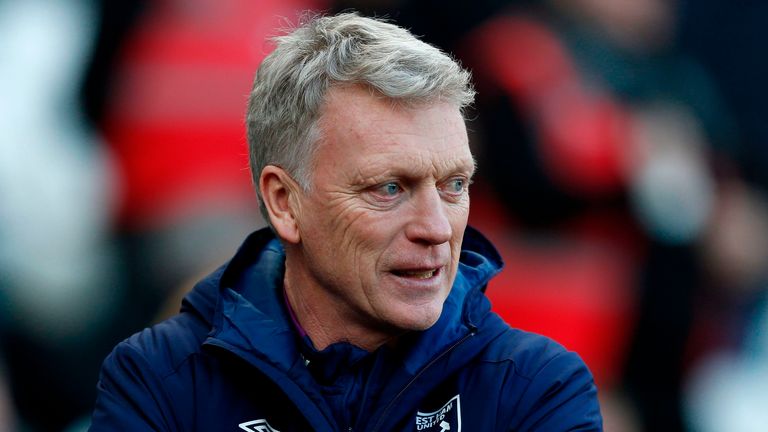 Iris Burroughs, who has supported the club for over seven decades and is a member of the Any Old Irons supporters’ group, contracted the respiratory disease which has claimed nearly 20,000 lives in the UK.

Now on the road to recovery at home, among the well-wishers was the West Ham manager who invited her to be his guest when football returns to the London Stadium.

“The manager was very nice and phoned me because he knew I had the virus so he wanted to check on me,” Burroughs told the club’s website.

“He also said: ‘I have a surprise for you’ – when the games are up and running as normal again, I’m going to be picked up, taken to a match and then driven home again.

“I was overwhelmed, to be honest, I didn’t know what to say! It’s going to be very exciting. 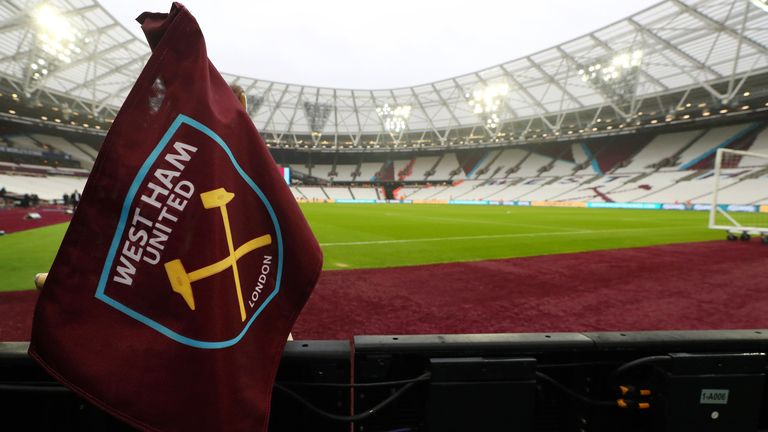 “It was a wonderful gesture and it means a lot that everyone is thinking of me. It means a lot what the Foundation and club have done for me.”

Moyes has been busy delivering fruit and vegetables to families living in his home village in Lancashire and said he was inspired by Burroughs’ positive attitude.

“Iris was great, just full of life,” said Moyes. “She talked about the support she has been getting from the club, phoning her and sending letters to keep her up to date.

“It’s massively important that at this vulnerable time for so many people clubs such as ours play their part.