Manchester City defender Pedro Porro has joked Pep Guardiola has no idea the club signed him and revealed he’s never spoken to the manager.

The Premier League side paid £11million to sign the Spaniard from Girona in 2019 but immediately sent him out on loan to Real Vallodoid in order for him to gain first-team experience.

The 21-year-old, who signed a five-year deal with City, was then loaned out again for the 2020-2021 campaign, with Sporting Lisbon securing his signature. 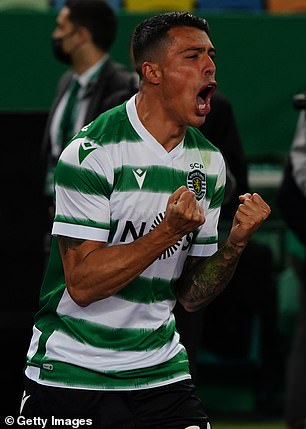 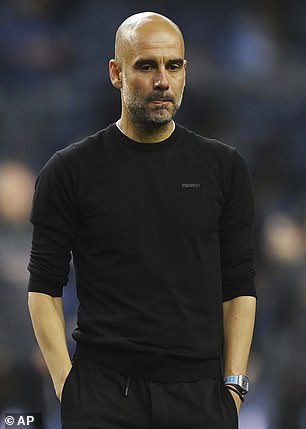 Porro impressed in Portugal, winning defender of the month in November, December and January as he helped the club win the Primeira Liga title for the first time in 19 years.

The Spaniard is yet to play a single minute of first-team football for City and could leave without making his debut, with Sporting keen to sign him on a permanent deal.

And when asked about his future during an interview with Portugeuse publication A Bola, Porro joked that Guardiola has no idea who he is. 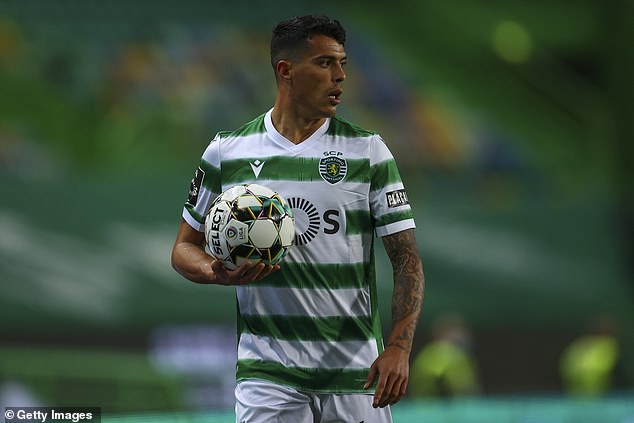 ‘No, I’ve never talked to Pep Guardiola. I don’t think he even knows they hired me (laughs),’ Porro joked.

‘But they must be aware of what I’ve been doing.’

When pressed on where he could be playing his football next season, he continued: ‘I can’t say anything, what I can tell you is that next [this] week there could be something big.’

Sporting reportedly have the option to sign the defender for £7.2m.

While he has not made an appearance for his current club, Porro made his international debut for Spain in March. 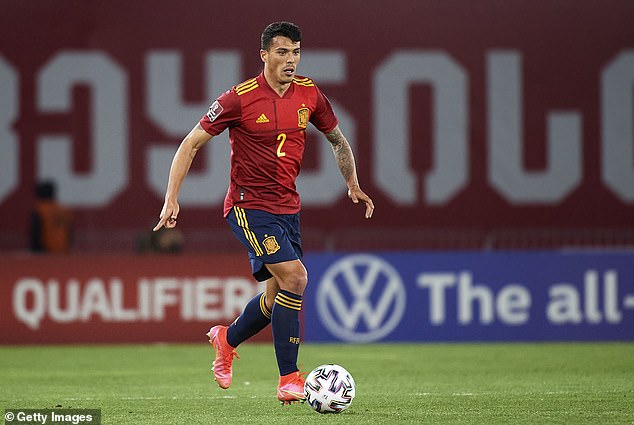