Manchester City are considering Mauricio Pochettino as an option should Pep Guardiola not commit to a new contract.

Guardiola is into the final year of his current deal at the Etihad Stadium and has yet to commit his long-term future to the club.

According to The Sun, Pochettino has admirers within the City hierarchy. 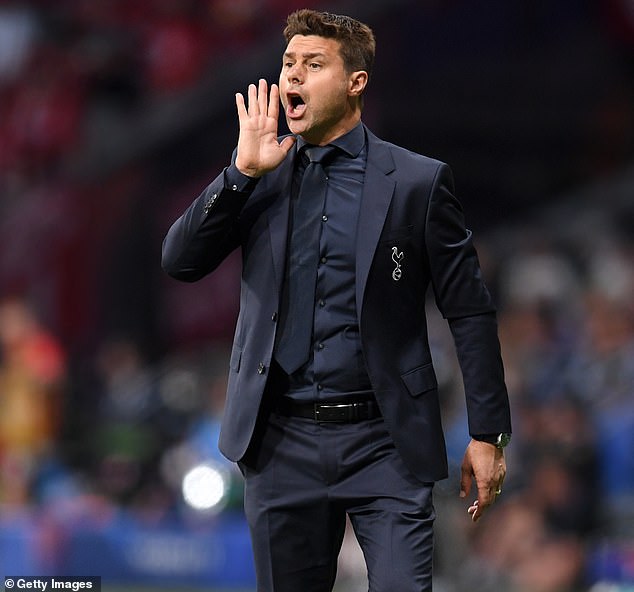 The 48-year-old earned much praise for the work he did at Southampton and Tottenham, and has been out of work since his departure from the north London club in November last year.

Pochettino is also a candidate for the Barcelona job, with the Catalan club on the lookout for a new manager to replace Quique Setien following their Champions League humiliation against Bayern Munich. 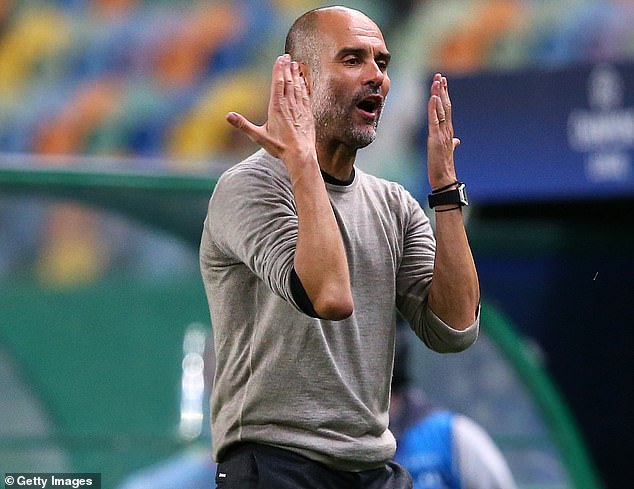 Ronald Koeman is also under consideration by Barcelona which means Pochettino could still be available to City next year.

Despite City crashing out of the Champions League against Lyon the club are eager for Guardiola to extend his stay at the Etihad Stadium.

Guardiola has won two league titles, the FA Cup and three League Cups since being appointed as City manager in 2016.