Former Manchester United target Cicinho has apologised to Sir Alex Ferguson after revealing why he turned down a move to Old Trafford.

The now-retired Brazilian right-back has revealed he was close to signing for the Red Devils in 2005 before instead opting to join Real Madrid from Brazilian side Sao Paulo.

Cicinho, who at the time was seen as the natural successor for Cafu in the Brazil national squad, has explained his decision on social media. 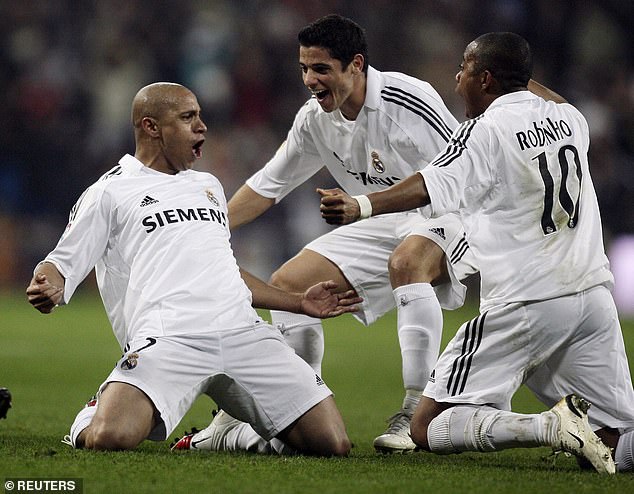 On Instagram he wrote: ‘Today marks the 16th anniversary of my introduction to @realmadrid.

‘Sorry, Sir Alex Ferguson, but in 2005 @officialrc3 (Roberto Carlos) called Cicinho and in the moment I had to answer.

‘He asked me if I wanted to come and play with him for the Galacticos.

‘It was almost all right for me to go to Manchester United, but how could I say no to the chance to be friends with Ronaldo, Roberto Carlos, (Zinedine) Zidane, (Luis) Figo, (David) Beckham, Robinho, Raul, Julio Baptista, (Iker) Casillas, Sergio Ramos and so on?’ 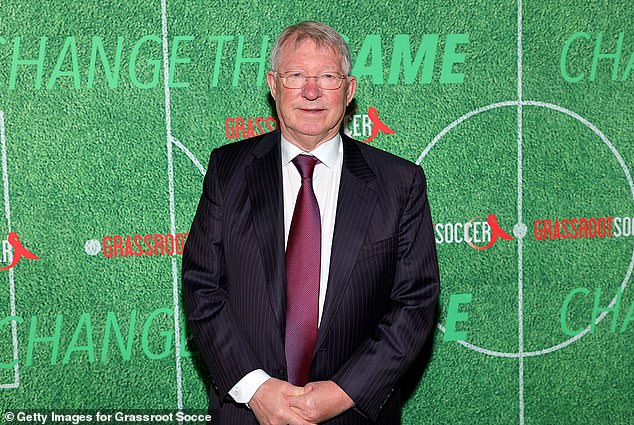 The right-back arrived with a lot of promise and had impressed in Sao Paolo’s 1-0 victory over Liverpool in the 2005 Club World Cup.

However, he failed to live up to his expected promise at the Santiago Bernabeu and was sold to Roma after just 18 months and 32 appearances for the club.

The now 41-year-old was capped 15 times by Brazil and would later have spells back at Sao Paulo, Villarreal, Brazilian side Sport Recife and Sivasspor in Turkey where he reunited with old friend Carlos. 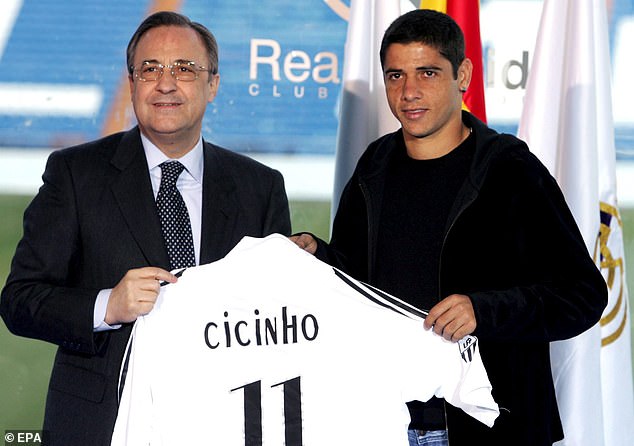 He left the game in 2018 due to a recurring knee injury after terminating his contract with Brasiliense.

A host of players including Marcus Rashford and Rio Ferdinand have sent birthday messages, with the United striker hailing him an ‘icon, a hero and everything I aspire to be’.