Chelsea defender Andreas Christensen has signed for an agency with strong links to Lionel Messi’s brother, fuelling speculation that he could be on his way to Barcelona this summer.

Christensen, 25, has entered the final six months of his contract at Stamford Bridge after talks over an extension hit a stumbling block just before Christmas.

As a result, he is now eligible to secure a free move abroad that would go through upon the expiry of his current deal, and reports in Spain suggest his sights are set on a move to Barca. 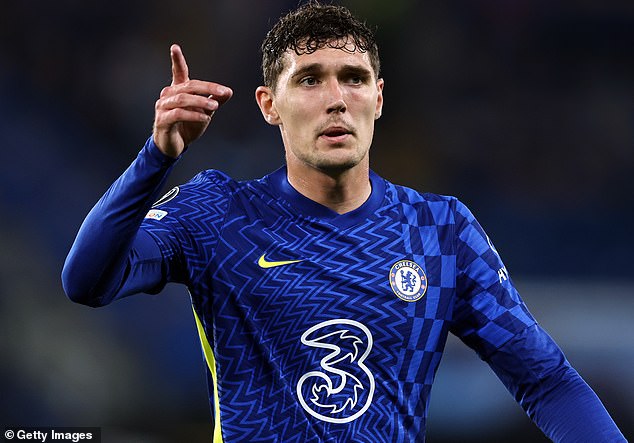 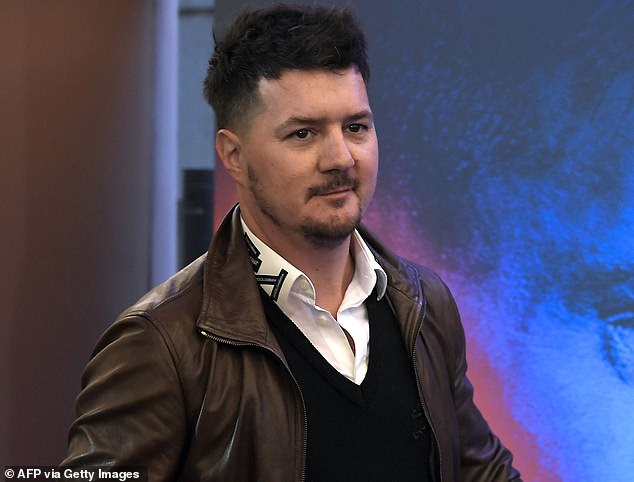 The Danish centre-back has also dropped a major hint that he is headed for Catalonia by changing agents to team up with KIN, whom are in a partnership with Nou Camp legend Messi’s older brother Rodrigo.

The latter, who is also the CEO of Lionel Messi Sports Management, enjoys a senior leadership role in the agency designed to extend their talent roster across Southern Europe and Latin America.

Christensen, who had previously been represented by his father Sten, has now joined an agency also boasting other world-class names such as Manchester City midfielder Ilkay Gundogan.

And given Messi’s sibling has huge interests in the operation, talk of a potential switch to Barca has gathered even greater momentum.

A product of their academy, Christensen joined Chelsea from Brondby at the age of 15 and made his senior debut two-and-a-half years later.

He has since featured 146 times for the Blues, winning the Europa League in 2019 and playing a crucial role in last season’s Champions League triumph. 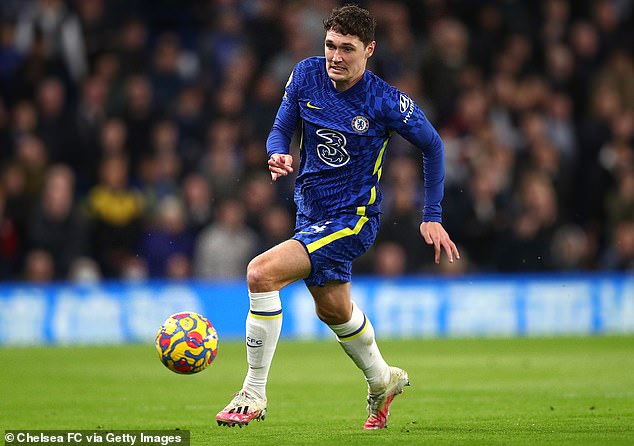 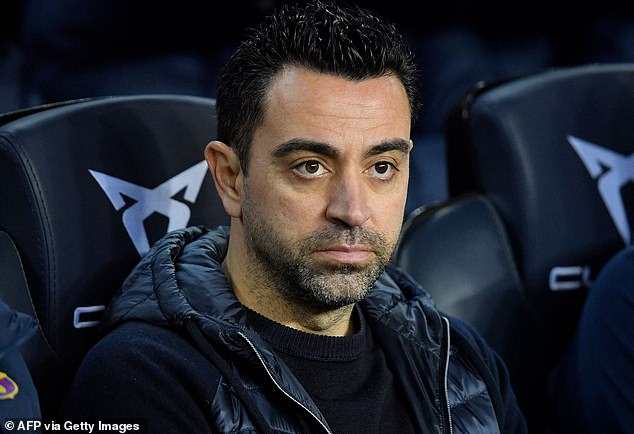 Christensen is not the only key defender out of contract at Chelsea this summer, nevertheless, with Antonio Rudiger and Cesar Azpilicueta also set to become free agents.

Rudiger has reportedly turned down an extension offer of £140,000-a-week, with the Germany international attracting interest from Bayern Munich, PSG and Juventus.

Real Madrid were also in contention to sign him, only to baulk at his £200,000-a-week wage demands.

As for Azpilicueta, he is also understood to be on Barca’s radar, yet the Chelsea captain’s priority is to sign an extension and remain at the Bridge.