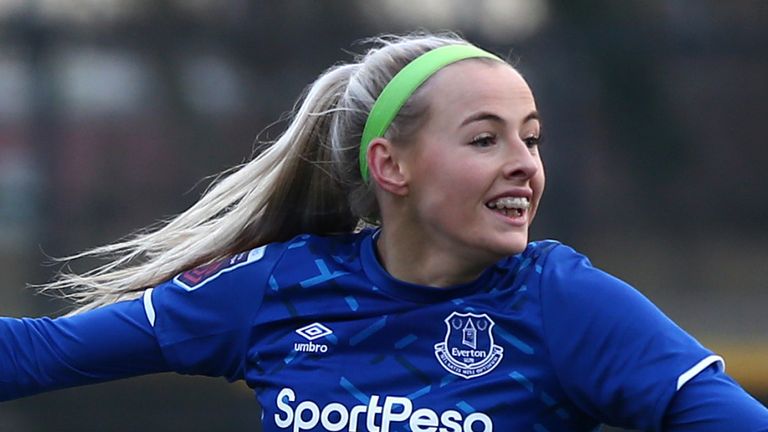 From cage footballer to England international, Chloe Kelly’s rise has been remarkable.

Playing football is one of her earliest memories, challenging her five older brothers to a game in a football cage on the London estate she grew up on.

It would prove to be the making of her.

At just 17 years old, she made her debut for Arsenal Women – the club who had honed her talent since she was a child – playing alongside legends such as Rachel Yankey and Kelly Smith.

She signed her first senior contract with the club at 18 and by 20 she had won a bronze medal at the U20 Women’s World Cup.

Now, aged 22, and having made the courageous decision to move her life away from her childhood club, 200 miles north to Everton Women, Kelly has been one of the Women’s Super League’s brightest performers this season.

But Kelly says she is not done yet.

“I want to become a starter for England,” Kelly told Sky Sports News. 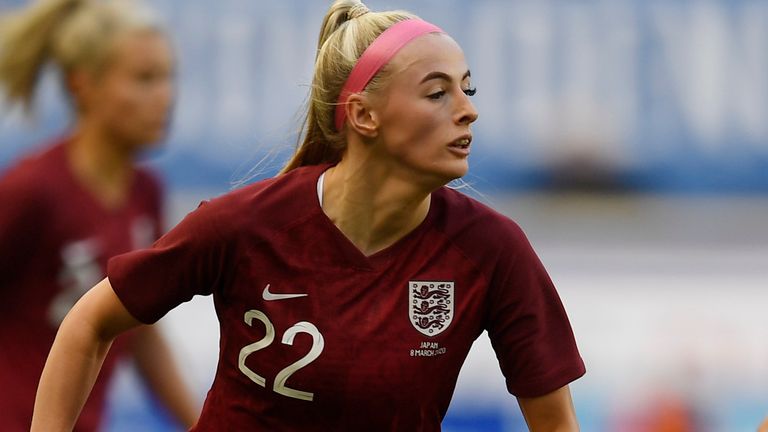 Everton Women have a reputation for developing talent. Jill Scott, Toni Duggan and Nikita Parris have all come through the ranks at the club and gone on to become an integral part of the England team.

“Everton is a great club for producing young talent,” Kelly said. “That’s what attracted me to the club when I was a young player at Arsenal. I knew Everton gave youngsters a chance.

“They know how to develop young players. So when you go into the England squad, you’re going in there with a lot of experience even at a young age.”

Kelly made her first start for England at the SheBelieves Cup in March and showed an assuredness that belied her young age.

It is not a surprise considering her impressive form this season, netting nine times in 12 matches – almost half of Everton’s entire total goal tally. 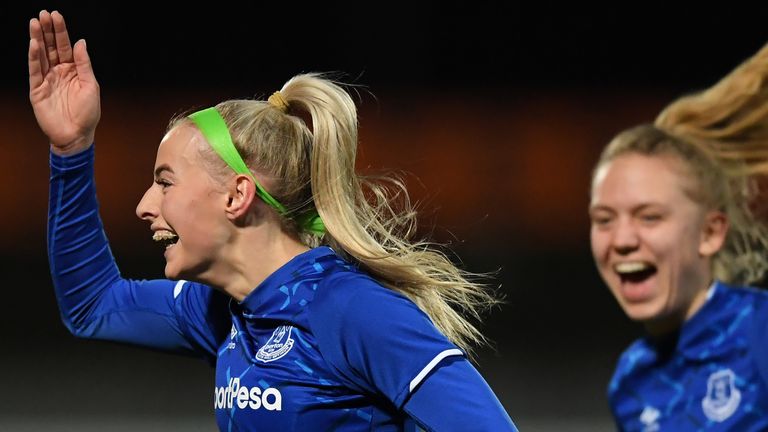 The current coronavirus pandemic has put a halt on her blossoming career with no concrete date on when the season will return, if at all.

But the same determination that has allowed Kelly to achieve so much in her career already, remains.

“It’s been tough getting used to not being with the team and training by yourself,” she added.