Chelsea seem to be eager to sign a new centre-forward this summer, and are interested in both Elring Haaland and Sergio Aguero. The Blues have been playing Kai Havertz as a false nine recently, but are set to go after a new central attacker this summer.

Chelsea are set for a second big-spending summer transfer window in a row this year.

Then-manager Frank Lampard was eager to revamp the squad, but current boss Thomas Tuchel is believed to want to continue spending.

Haaland and Aguero have both been looked at ahead of the summer window. 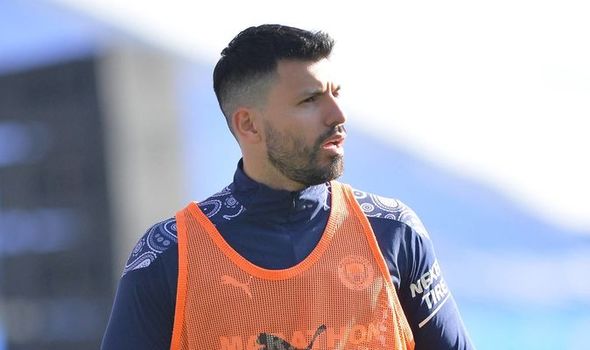 Borussia Dortmund wonderkid Haaland is one of the most sought-after players in the world this year.

The Norwegian youngster has a release clause of £68million in his contract – which will be valid from next year – but will likely be one of the most expensive players in history if he leaves this summer.

But according to the Daily Star, Haaland remains Chelsea’s top target.

Roman Abramovich is willing to do whatever it takes to sign the Dortmund striker.

And if they feel a deal can be made to sign Haaland, they are likely to end their pursuit of Aguero.

The Argentine star will leave Manchester City at the end of the season and will be available on the cheap.

He’s believed to be willing to stay in England, despite his affection for City.

And a move to Chelsea could well be on the cards if Haaland goes elsewhere. 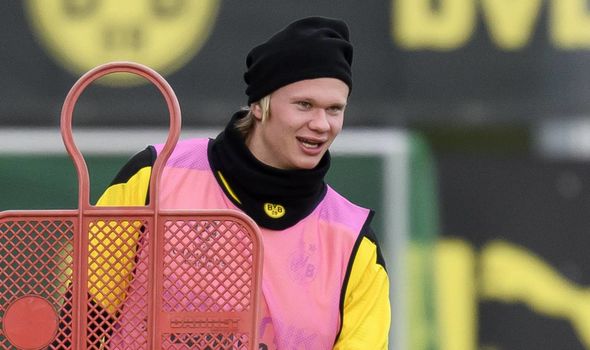 Mino Raiola, Haaland’s agent, stated on Tuesday that he had held talks with Dortmund over the star’s future, but that the Bundesliga club will be reluctant to sell.

“I can confirm that I’ve been in Dortmund,” he said.

“I respect it but it doesn’t mean that I agree. There is no war between me and Dortmund.”