Chelsea progressed to the final four of the Champions League on Tuesday night despite losing 1-0 against Porto in Spain, but two Blues stars will be fearful for their futures after the game.

Chelsea will now face either Real Madrid or Liverpool for a spot in the Champions League final.

Just a few months ago, with the team struggling in the Premier League and with a daunting tie against La Liga leaders Atletico Madrid in the pipeline, that feat seemed a fantasy.

Thomas Tuchel wasted little time in deciding who he did and didn’t want in his plans after taking over from sacked Frank Lampard, and has made quite a strong impact.

The German head coach has lost just once in his opening 18 games in the job, with that defeat coming against West Brom in a stunning encounter in the league. 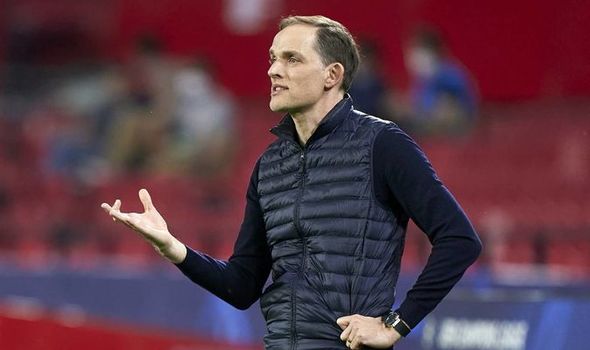 Tuchel seems to have the blueprint in place for a successful Chelsea side, with Kai Havertz leading the line – until the summer, at least.

A move for Erling Haaland may alter those plans and see Havertz drop to a different position, but it certainly seems that, for now, Tuchel is intent on playing with a false nine.

In order to use that tactic effectively, as he did against Porto on Tuesday, he needs two quick inside forwards and two holding midfielders, with a pair of wing-backs getting forward.

There were always going to be casualties of Chelsea’s £250million transfer spending spree from 2020, with Tammy Abraham and Olivier Giroud in particular struggling for minutes.

But few could have predicted that two of their new acquisitions – Timo Werner and Hakim Ziyech, would end up being the forgotten men at Stamford Bridge?  A five-minute cameo with the result already secured was all Ziyech had to show from his trip to Spain. Werner didn’t even make it off the bench.

Ziyech clearly plays best as either a number ten or wide attacker, predominantly in a 4-2-3-1 formation where he can get forward without having to worry too much about getting back.

And Werner thrives as a centre-forward playing on the last defender, using his explosive speed to attack the space left behind in a high press.

However, with Chelsea playing as well as they are in this current system, those two in particular are at real risk of falling by the wayside. 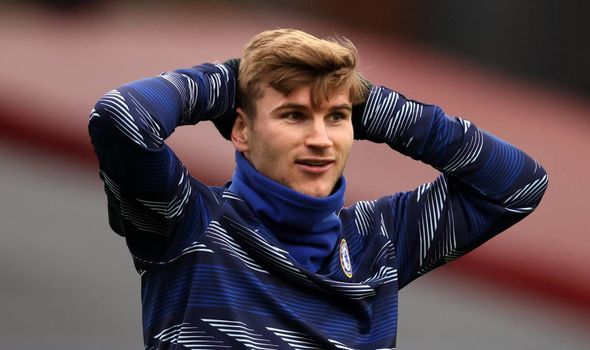 If Haaland arrives this summer, and all signs point to a massive bid from the free-spending Blues, that system will likely change again.

But if it does, there will once again be casualties of the system. Mason Mount and Christian Pulisic are enjoying playing as inside forwards, with the freedom to attack and get into spaces left by Havertz’s free movement.

While Haaland would virtually guarantee goals, he could well impact the way Mount and Pulisic are able to play.

It seems however you slice it, Tuchel will have some big-name players out of favour next season, whether he continues with the current system or changes it.