Follow all the action as Chelsea host Aston Villa at Stamford Bridge in the Premier League.

Thomas Tuchel’s team have started the new campaign in good form, winning two and drawing one so far, while Villa have taken four points from their first three matches in something of a new era after selling Jack Grealish in the summer. Chelsea are boosted by the news that they are one of the teams who have ultimately been allowed to play their South American players after the international break fiasco, though Thiago Silva is in the line-up having not been a regular starter at the beginning of this season.

Saul is involved for his debut after joining from Atletico Madrid on deadline day, while Aston Villa are still looking to start getting the best out of some of their new arrivals, including Leon Bailey. The more optimistic fans of Dean Smith’s side might have been hoping for a push at the European spots this season, but it looks more competitive and congested at the top end of the table than ever.

Follow all the team news and updates here as Chelsea face Aston Villa, as well as the end of the Manchester United vs Newcastle match as Cristiano Ronaldo scores on his comeback: 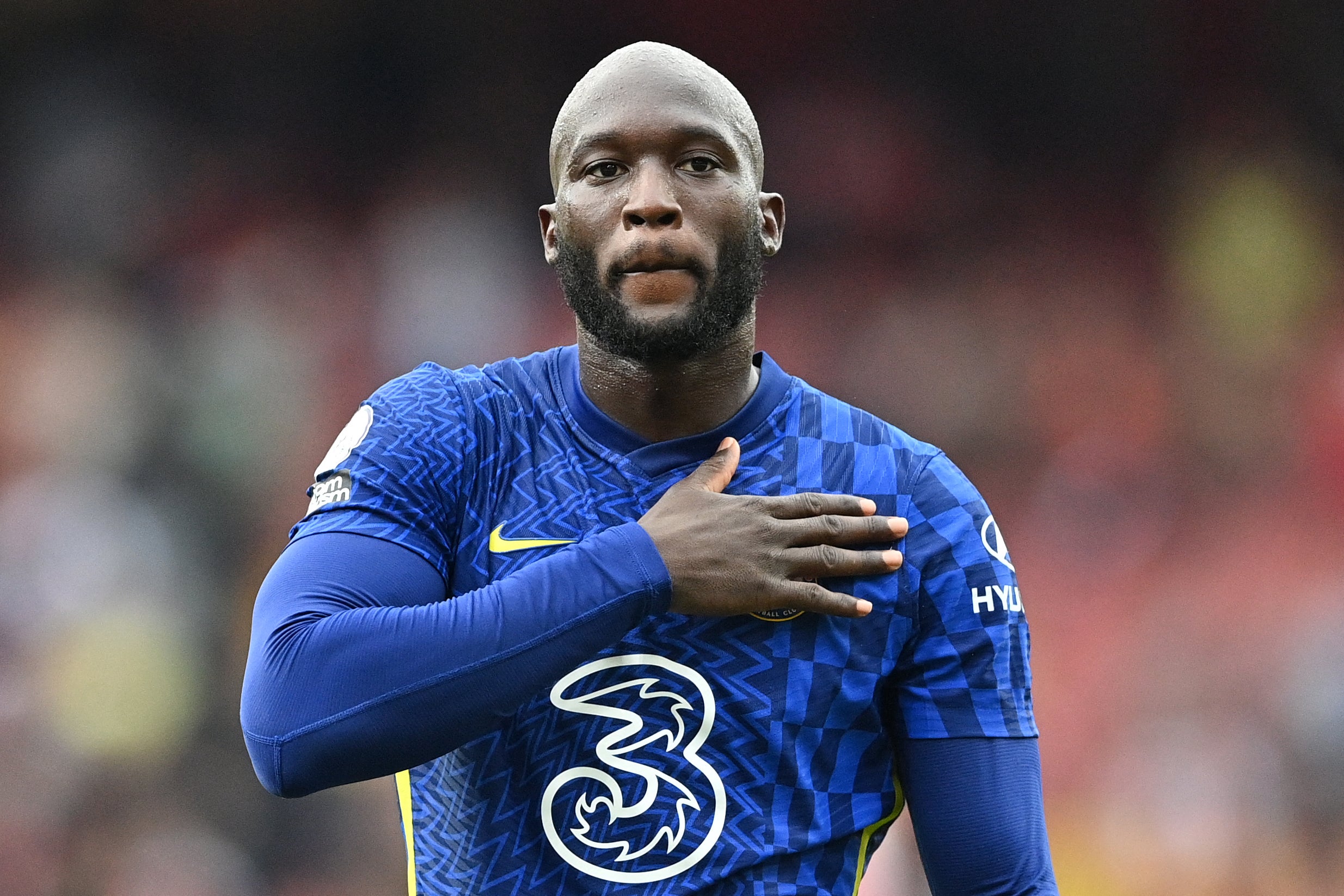 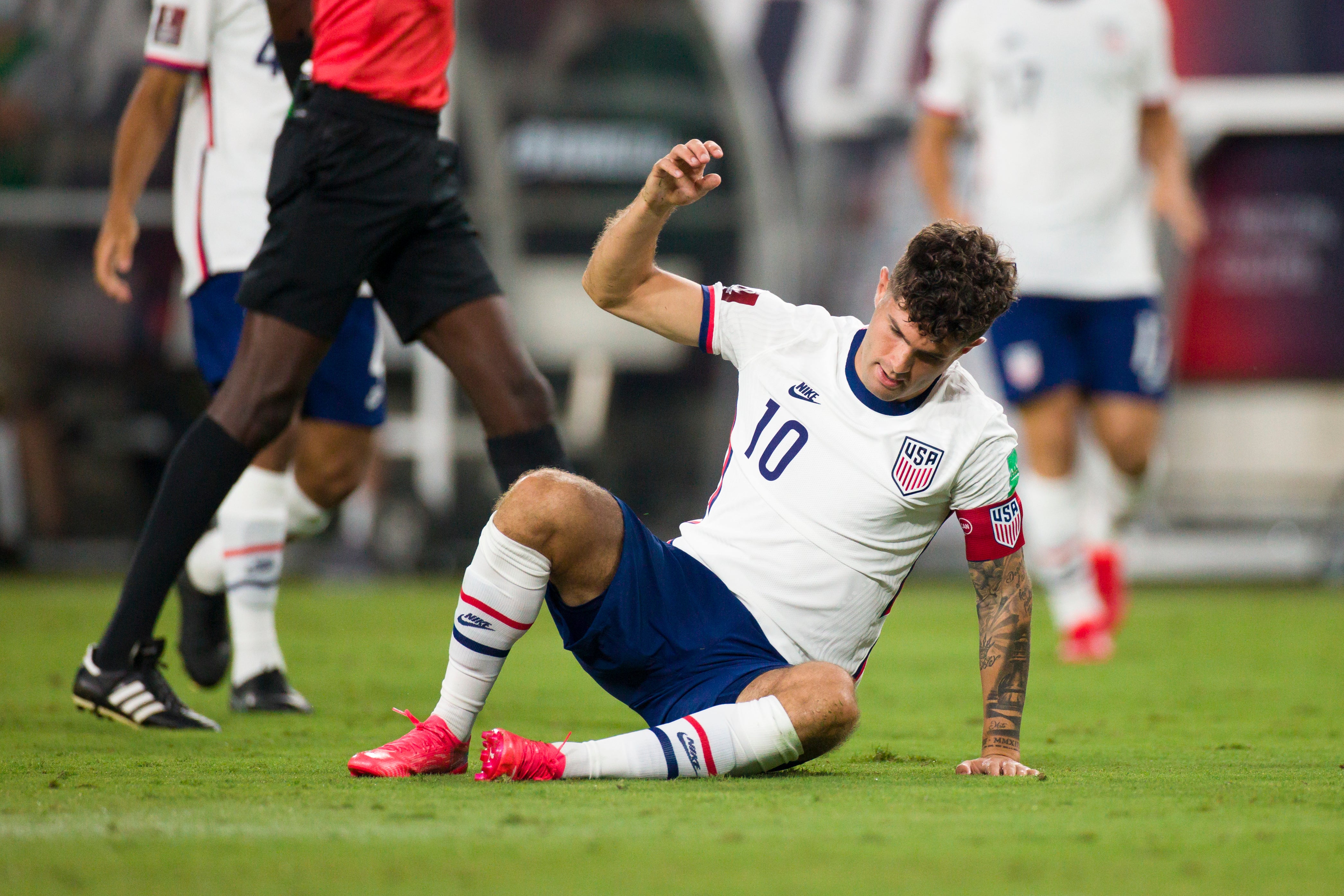 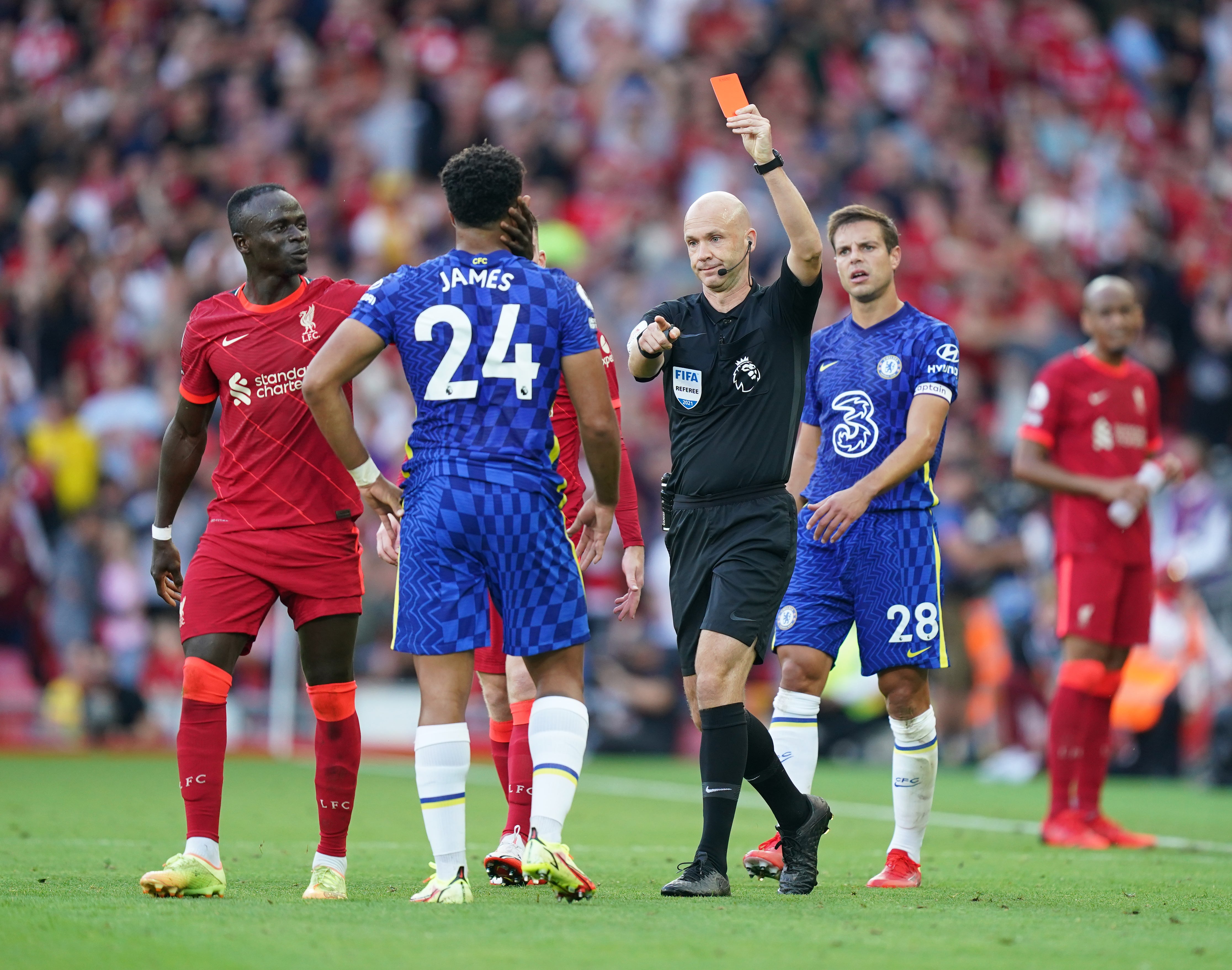 2’ – Antonio Rudiger marches forward from defence, combines with Marcos Alonso and fires a shot towards goal that takes a deflection on its way wide.

The corner is cleared before going behind off a Villa man once again, but Callum Hudson-Odoi’s second delivery comes to nothing.

1’ – Aston Villa get the game underway in west London.

Chelsea and Aston Villa sides make their way onto the pitch

Chelsea have arguably been the most impressive Premier League side so far this season and Romelu Lukaku is looking to score his first ever goal at Stamford Bridge, having played here 14 times before for Chelsea and his various other clubs.

For Villa meanwhile a strikeforce of Danny Ings and Ollie Watkins looks strong, but they’re lacking width and will need help from midfield to create chances.

We’ve got just under ten minutes to go now until kick-off between Chelsea and Aston Villa in the final Premeir League fixture of the day.

A quick reminder of both teams, here.

Two for Ronaldo: all so inevitable as the free-scoring Portuguese forward made his long-awaited return to Old Trafford. 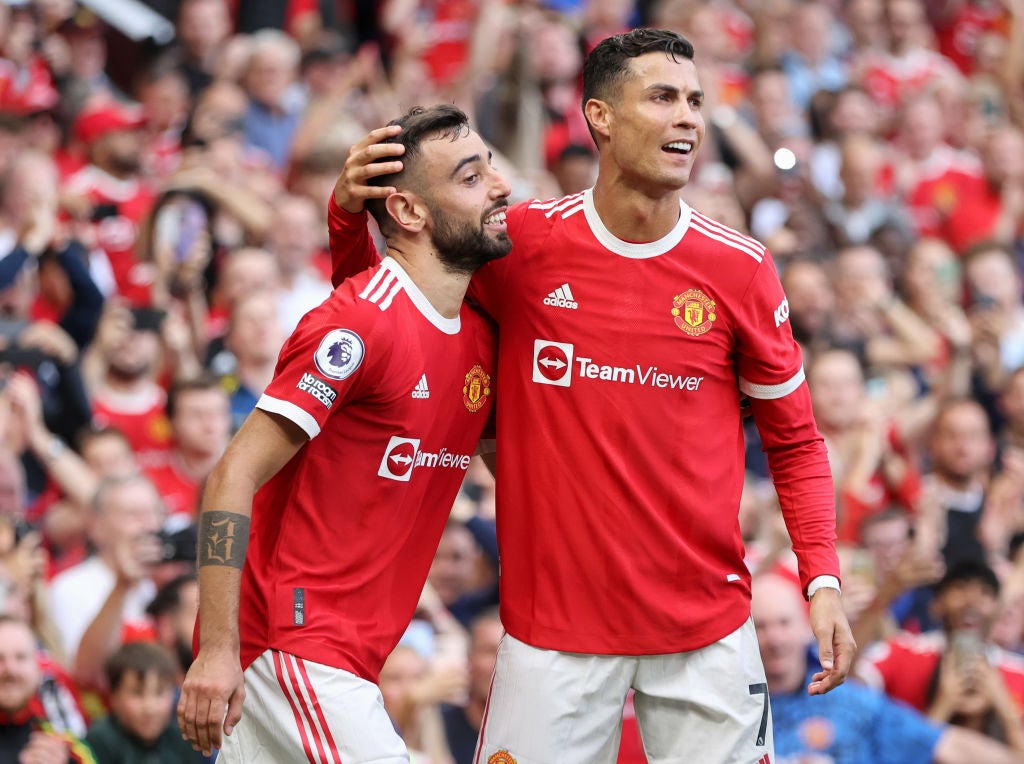 England forward Marcus Rashford remains out of action for United due to his shoulder injury, but that hasn’t stopped him enjoying today’s result and performance.

United weak in midfield but all action in attack

There were plenty of occasions throughout the 90 minutes in which the midfield duo of Nemanja Matic and Paul Pogba looked far too easily exposed for United, and they were punished by for that with the Javier Manquillo goal.

But the counter-point is that in playing four attackers, with Pogba joining them so often, they are able to work the ball around the box so quickly and so often that goalscoring chances are inevitable. 21 shots taken today is no surprise.

They might not be able to go with this shape against stronger sides, especially away from home, but this result is proof that going for all out attack can work versus the right opposition.

90+3 – That’s it! After a brief second-half scare from Newcastle, Manchester United have secured a comfortable victory thanks to two goals from returning forward Cristiano Ronaldo, plus one apiece for Bruno Fernandes and Jesse Lingard.

That puts the Red Devils top of the table with ten points from four games.

90+2 – He was due to leave the club all summer long but Jesse Lingard has stuck around and how has a goal to celebrate.

Paul Pogba beats a defender and plays a lovely pass with the outside of his right boot, before Lingard drags the ball out of his feet and curls a lovely finish into the corner.

89’ – We’re about to enter stoppage-time but Newcastle have a problem.

Joelinton has gone down holding his hip after slipping while trying to turn away from Paul Pogba. But the Magpies have used all their substitutes and can’t replace him. They’re down to ten temporarily.