Believe it or not, Chelsea’s summer spending spree might not yet be complete.

But the Stamford Bridge side are more likely to let players leave as they aim to balance the squad after spending more than £200million.

Here’s all the latest news and rumours around the remainder of Chelsea’s transfer window:

No Mendy agreement, yet…

RMC Sport claims that a deal for Rennes goalkeeper Edouard Mendy has not been reached, despite reports to the contrary.

But a move has apparently not been finalised.

Sky Sports Germany have reported that Bayern Munich are back in for Callum Hudson-Odoi.

The champions of Europe engaged in a public pursuit of the winger in January 2019 and have continued to monitor him since.

And Sky has said that the 19-year-old would be happy to leave Stamford Bridge after growing disillusioned with Chelsea’s massive summer spending. 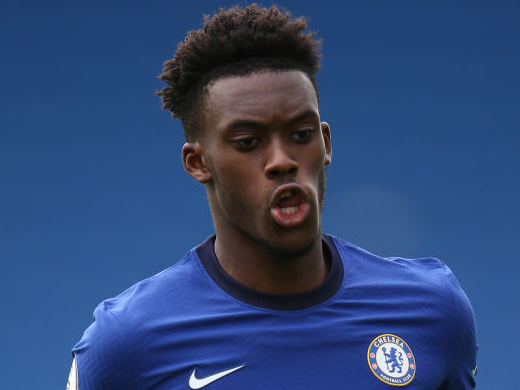 Bayern reportedly want to take Hudson-Odoi on loan with an option to buy, with RB Leipzig and Juventus also listed as interested.

But with West Ham reluctant to sell, a sizeable fee – in the region of £80m – may be required to get the England international to move across London.

Hammers chiefs David Gold, David Sullivan and Karren Brady are already the subjects of intense fan pressure after the sale of Grady Diangana to West Brom, and the departure of Rice would further increase supporter unrest.

Crook claims West Ham’s owners are “desperate” to keep hold of Rice and that it would take a “massive” bid to persuade them to sell. 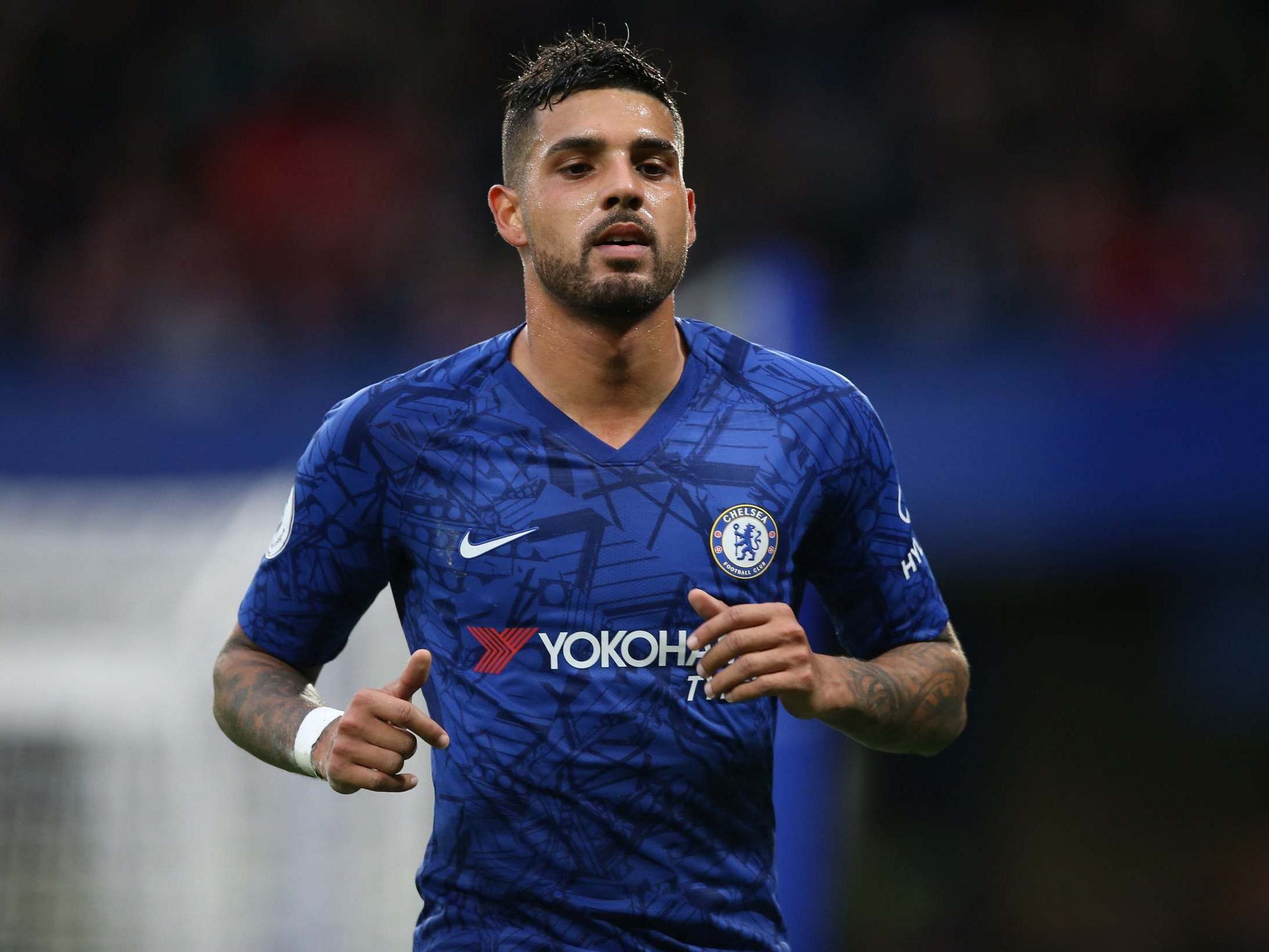 While West Ham are keen to avoid selling to Chelsea, they might just buy from them…

TalkSPORT has echoed yesterday’s report from The Athletic that the Hammers are interested in signing Emerson Palmieri.

Chelsea are eager to offload the defender, who is behind Marcos Alonso and new £50m signing Ben Chilwell in Frank Lampard’s plans at left-back.

Former Chelsea midfielder Oscar has revealed that compatriots Willian and David Luiz have tried to persuade him to join them at Arsenal, but he would favour a return to Chelsea.

You can read more on the conversation between the Brazil team-mates here.

Sky Sports reports that Olivier Giroud is still on Juventus’ radar but will only be signed if new coach Andrea Pirlo misses out on his preferred targets Luis Suarez and Edin Dzeko. 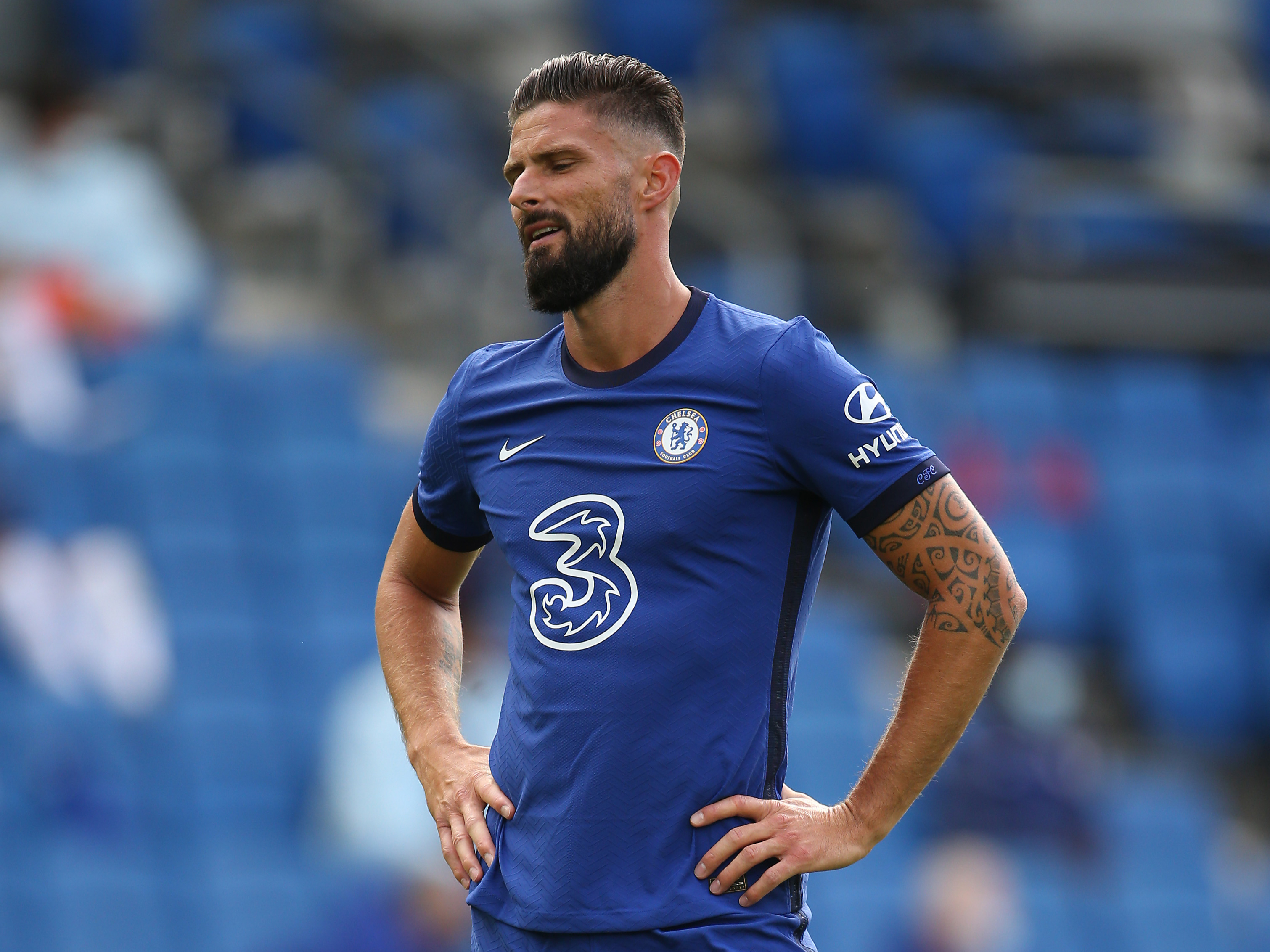 Roma’s attempt to sign Arkadiusz Milik from Napoli will be key to Dzeko’s future. It is unlikely they will sanction the sale of Dzeko without first securing a replacement.

A deal for Milik on loan with an obligation to buy is apparently close but not yet completed.

Tuttosport claims that the deal to bring Chelsea outcast Tiemoue Bakayoko back to AC Milan is in limbo, with the two clubs unable to agree on a fee.

Bakayoko is keen to return to Milan, where he spent the 2018/19 season on loan.

Milan reportedly want to sign Bakayoko on another loan, with an option of a €20m purchase, while Chelsea would prefer a permanent deal immediately and a higher transfer fee. 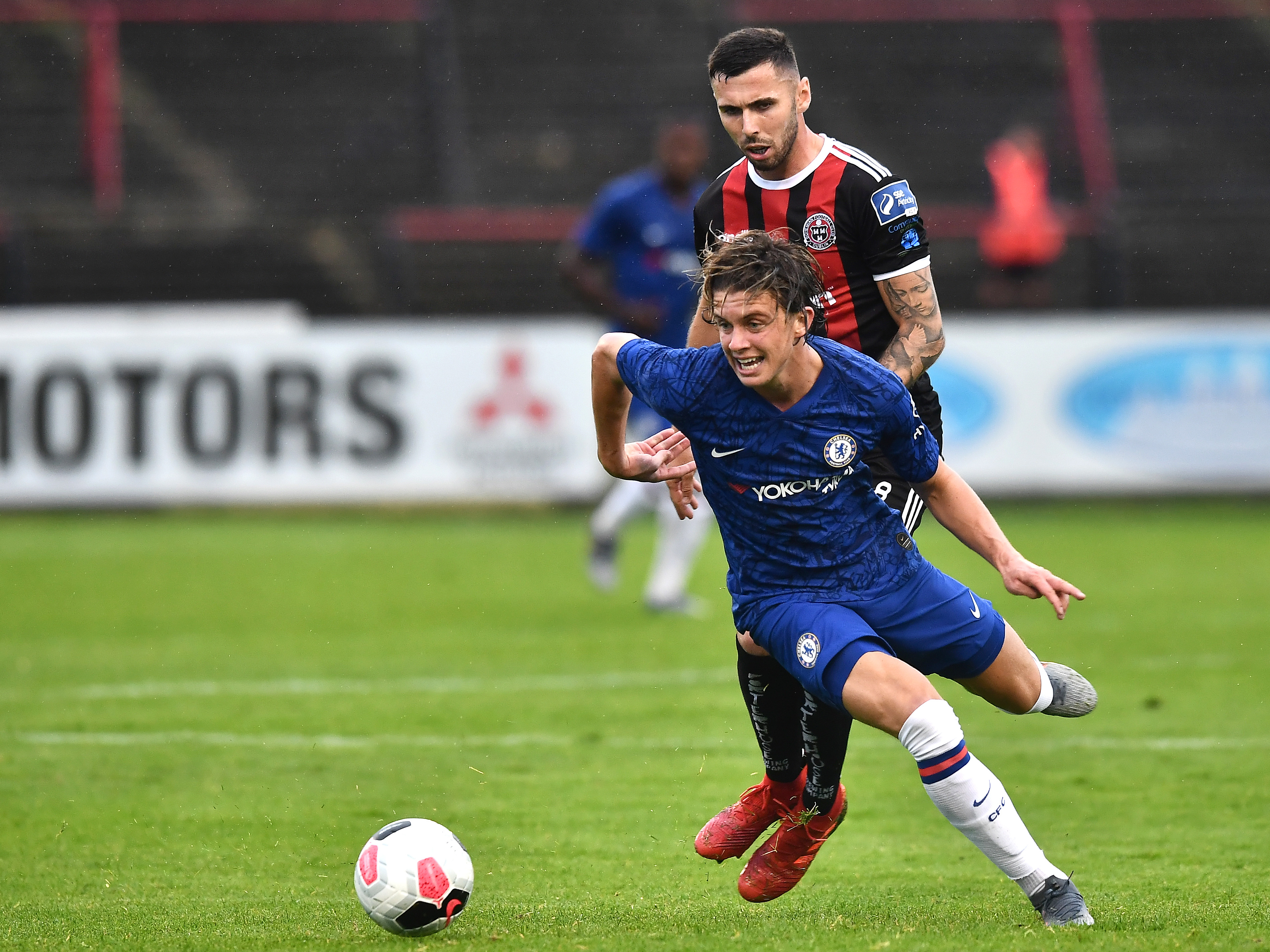 Conor Gallagher will sign a new contract at Chelsea before heading to West Brom on loan, the Daily Mail are reporting.

Gallagher is set to join the Baggies for a season despite Aston Villa and Leeds’ interest in his signature after a loan to Crystal Palace broke down following their signing of Michy Batshuayi.

Bilic apparently called Lampard several times to persuade him that West Brom was the perfect destination for Gallagher.