Chelsea remain interested in signing Ibrahima Konate from RB Leipzig and Marina Granovskaia hopes they now have an advantage in ‘convincing’ the defender to join, according to reports. The Blues aren’t short of options in central defence, with Fikayo Tomori being forced out on loan to AC Milan due to a lack of minutes.

And Chelsea’s defensive unit has looked as strong as ever since Thomas Tuchel arrived at the club.

But he’s yet to settle on his preferred starting duo with reports suggesting that he wants to sign a centre-back in the summer.

That will likely mean some outgoings at Stamford Bridge giving the plethora of options currently available to Tuchel. 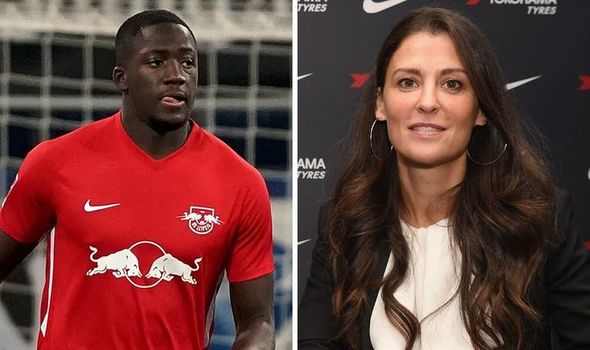 Konate has been on the radar of several Premier League clubs since breaking through at RB Leipzig in 2017.

He was reported to have been a top target for Frank Lampard and it appears as though those plans haven’t changed under Tuchel.

According to Bild, Chelsea maintain an interest in the 21-year-old and there is some hope that Tuchel’s influence could work in their favour.

The report points out that Zsolt Low, Tuchel’s assistant, worked at Leipzig when Konate was signed four years ago.

Low worked under Ralf Rangnick and Ralph Hasenhuttl during his time as assistant coach at the German club before leaving in 2018 to join Tuchel’s coaching staff at Paris Saint-Germain.

And it is claimed that Granovskaia is hoping that Low can be the one to convince Konate of a move to Stamford Bridge.

Chelsea are not alone in wanting to sign the highly-rated centre-back though. 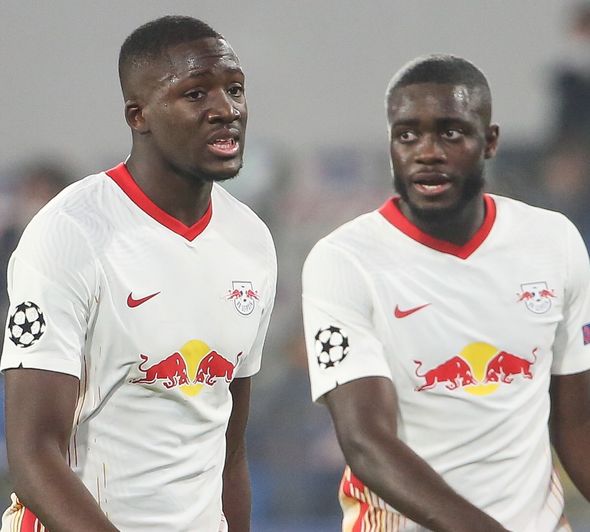 Manchester United had originally prioritised a move for Konate’s team-mate, Dayot Upamecano, but Bayern Munich have a deal agreed in principle to sign the latter.

But the Red Devils have reportedly now switched their attention to Konate, who is said to be worth £43million.

Arsenal are also said to be admirers of the defender, suggesting a bidding war could take place this summer.

Konate has just over two years left on his contract and Leipzig may see this as the perfect opportunity to cash in should the centre-back indicate that he won’t sign an extension.