Chelsea transfer chief Marina Granovskaia has already decided on two summer signings. It comes as the Blues supremo looks to back Thomas Tuchel in the transfer window after a bright start to life as manager.

Chelsea have two signings in mind as they look to boost Tuchel’s squad in the summer.

It comes after a fine start to life as the Blues boss following a 1-0 win over Atletico Madrid in the Champions League.

The German has been in charge for eight matches, winning six and drawing two – conceding just twice in that period, with one being an own goal from Antonio Rudiger.

When he took over, Chelsea were ninth in the Premier League and they now sit fifth with real hope that they can land a spot in the top four.

Chelsea wages: Chilwell and Werner lead way ahead of Havertz as salaries emerge 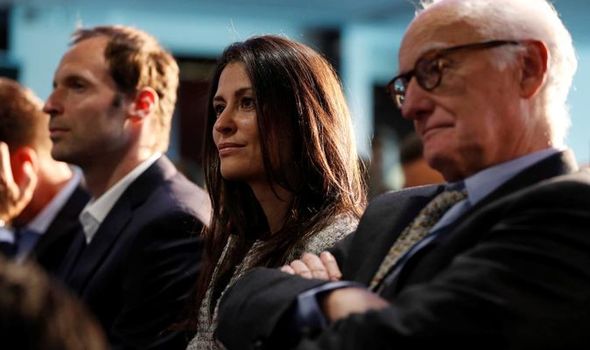 And Blues chief Granovskaia already has the summer in mind as she looks to wield Chelsea’s financial might once again.

There are two signings lined up, according to transfer guru Fabrizio Romano, a centre-back and a striker.

A number have already been linked, most illustrious being Borussia Dortmund hotshot Erling Haaland.

The Norway international has been in jaw-dropping form this season, scoring an incredible 27 in all competitions so far – eight coming in the Champions League.

Several defenders are also on the shortlist, with Jules Kounde, Sven Botman and David Carmo tipped to leave Sevilla, Lille and Braga this summer.

Former Chelsea star Glen Johnson has given his thoughts, believing the Blues should go all out for Haaland and a defender.

“Obviously they’ve spent a lot of money in the wide areas and in midfield. 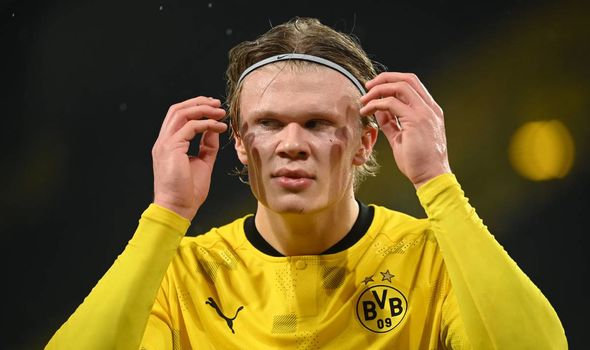 “I think they’re a far better side with Giroud and he’s the guy that they’ve been trying to get out of the door for the last few years.

“It shows you that they’ve tried to replace him and haven’t managed to do so.

“I think a top striker is the main thing. Giroud is 34 now so there’s only so much he can do.

“The same stands at centre-half because Thiago Silva is different class but his body can’t cope with the Premier League every week.”