Chelsea have been urged to try and sign Leicester City centre-back Wesley Fofana if they can’t seal a deal for Sevilla’s Jules Kounde this summer. With the Blues’ long-running pursuit of Kounde stalling, Thomas Tuchel could be starting to ponder potential alternatives for a position he desperately needs to address.

Chelsea attempted to sign the 23-year-old last summer, but a late bump-up in the asking price resulted in the deal collapsing. He was their top defensive target again heading into the current transfer window, but Chelsea’s preparations were hindered by ownership uncertainty and his representatives are said to be growing frustrated.

The need for a centre-back is even more pressing this year than last, with Antonio Rudiger joining Real Madrid and Andreas Christensen heading to Barcelona on free transfers on July 1. Thiago Silva – turning 38 in September – is joined by Cesar Azpilicueta – 33 in August – and inexperienced duo Trevoh Chalobah and Malang Sarr as Tuchel’s current options.

Amid the stuttering Kounde saga, Chelsea have also been linked with Inter Milan’s Milan Skriniar, RB Leipzig’s Josko Gvardiol and Villarreal’s Pau Torres. But ex-France international Frank Leboeuf has put forward a name the west London giants should be eyeing a little closer to home. 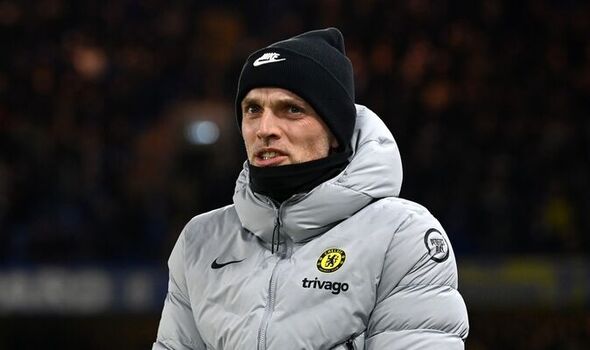 Appearing on ESPN FC Extra Time, Leboeuf was asked who would be a worthy alternative to Kounde should that deal collapse for a second year running. And he responded by claiming Chelsea should pursue ‘fantastic’ Fofana after his impressive start to life at Leicester.

After a brief moment, hard in thought, he said: “I think Kounde is a very good option. If not, Fofana. Fofana from Leicester is an absolutely fantastic defender. That would be a fantastic option as well [for Chelsea]. I’m not sure Leicester would let him go, but he’s a great player.” 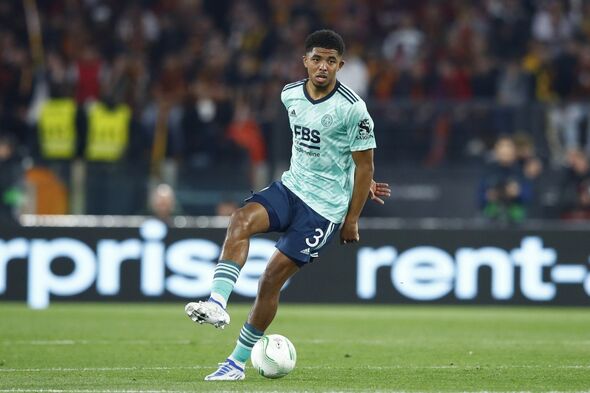 Since his £36.5million switch from St-Etienne as a teenager in 2020, Fofana has caught the eye in the Premier League. The 21-year-old Frenchman enjoyed an excellent debut campaign before only making seven appearances last term after suffering a fractured fibula during a pre-season match.

His current quality and astronomical potential would likely demand a mammoth fee, with Leicester viewing him as the future of their defence. But new Chelsea owner Todd Boehly could look to make an early impact and drop a bombshell of an offer to bolster Tuchel’s backline.