Mason Mount has explained how being dropped by Thomas Tuchel in his first match at the helm enabled him to reach a new level this season. The 22-year-old playmaker has been the pick of the bunch this season for Chelsea, who could still pull off one of the best seasons in their history despite a turbulent end to Frank Lampard’s reign just four months ago.

Mount was one of few positives for Chelsea towards the end of Lampard’s tenure, as the Blues lost considerable ground on the top-four.

However, Tuchel’s enthusiasm, tactical flexibility and fresh ideas saw Chelsea turn their season around, reaching both the FA Cup and Champions League final.

Yet for Mount, who is almost certain to start for his side at Wembley today, it hasn’t always been a walk in the park under the new boss.

Tuchel was expected to shake things up when he replaced Lampard and controversially, he was bold enough to drop Mount, the club’s best player in his first game against Wolves. 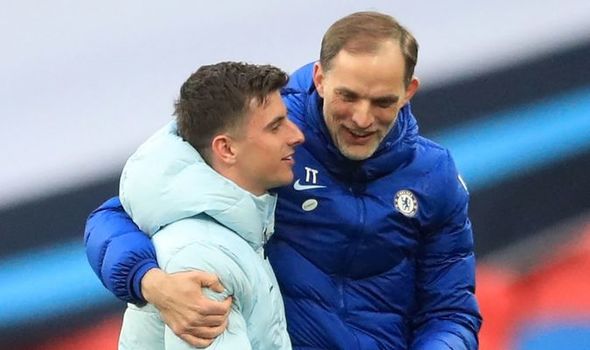 Yet the decision saw the England international roll up his sleeves in order to prove his worth to the Blues.

“[Tuchel] went for experience and from that moment I got my head down and wanted to show what I could do,” Mount explained to BBC Sport ahead of the FA Cup final.

“When a new manager comes in you have to get used to how he plays and the transition was very easy.

“He tried to give everyone instructions and it really helped us as a team. He was very clear.

“I know what I need to do to keep getting better. I will be working hard to try to achieve big things in the game.”

Tuchel was clear after the 0-0 draw with Wolves that Mount had a big future at the football club.

The former PSG boss was keen to reshuffle his pack and take a look at some of the other players at his disposal.

Since then, Mount has been a staple in the Chelsea side and has been one of a few regulars on the team sheet. 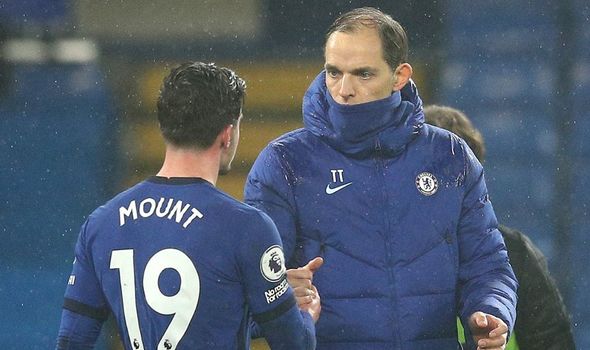 Now he is targeting his first trophy in blue as he looks to follow in the footsteps of his childhood heroes.

“I want to fulfil my dreams and the dreams of the others players coming through with me,” he added.

“We want to win trophies. I looked at a lot of players – the legends from Chelsea – when I was at the academy and witnessed the first team winning trophies and major trophies.

“I wanted to take things from every part of their game. I wanted to follow in their footsteps. Players like Lampard, John Terry, Didier Drogba, Ashley Cole, Petr Cech… All of them really.

“They have won major trophies and played so many times for the club.”