The 25-year-old has spent the last two seasons on loan with the Italian outfit, and has scored 15 goals in 74 appearances.

Atalanta have now publicly declared their ambitions to make the movement permanent for Pasalic, who has never made a single first-team appearance for Chelsea since joining from Croatian side Hadjuk Split in 2014. 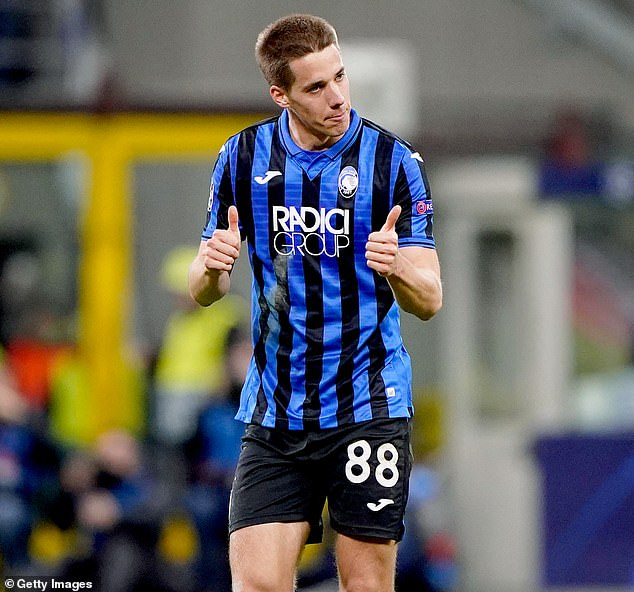 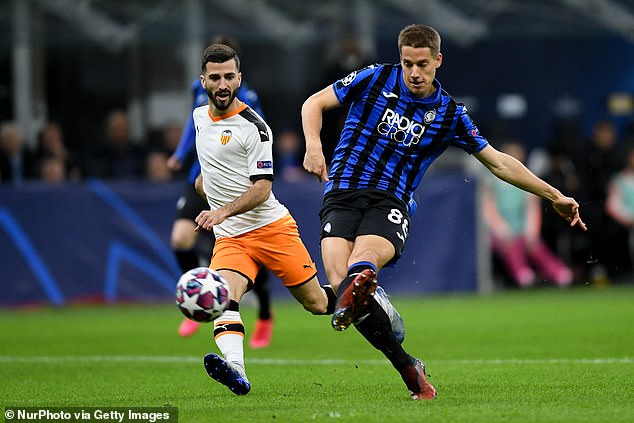 ‘We want to use the buy option’.

The Croatia international is therefore free to sign for the Serie A side as long as they meet his £13million buy out clause. 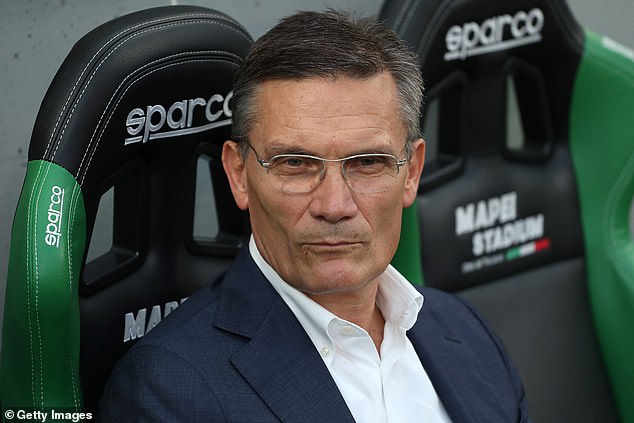 Chelsea persuaded Pasalic to sign a new contract last year which tied him down until 2022 and ensured the Blues would get a transfer fee for him when they did move him on.

Since moving to Stamford Bridge from his homeland sic years ago, Pasalic has been on loans all over Europe, including season-long loans with Elche, Monaco, AC Milan and Spartak Moscow before his spell with Atalanta.

In his first year with the Serie A side, he helped them secure a third-place finish and claim Champions League football for the first time in their history. 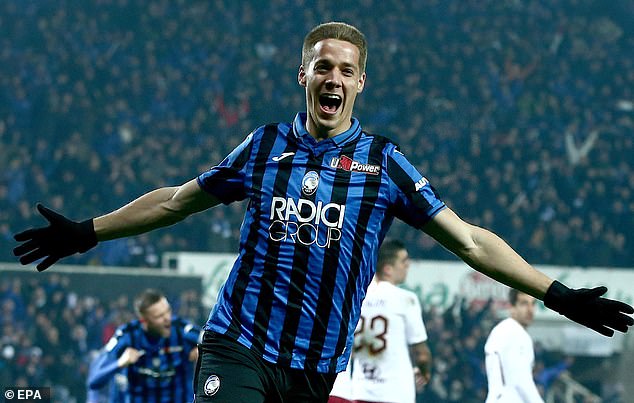 The club have since made the quarter-finals of Europe’s elite competition after beating LaLiga outfit Valencia 8-4 on aggregate in the round of 16.

Atalanta had also come through a group consisting of Manchester City, Shakhtar Donetsk and Dinamo Zagreb in the early stages of this year’s competition.

Domestically, the club are fourth in Serie A and are currently keeping Roma and Napoli out of the Champions League places with their season set to resume on June 21 when they host Sassuolo.