Chelsea have reopened their training ground in anticipation of a return to Premier League action next month, according to reports. The Blues have welcomed players back to Cobham under strict safety measures as they look to bolster fitness levels following the coronavirus crisis.

Some of Frank Lampard’s squad have started returning to outdoor training in isolation, according to Goal.

However, team members who have returned to the UK from abroad must carry out a 14-day period of self-isolation.

Chelsea are hoping to get their players back up to speed as soon as possible, but Lampard insists he needs three or four weeks of pre-season before his side will be ready to play. 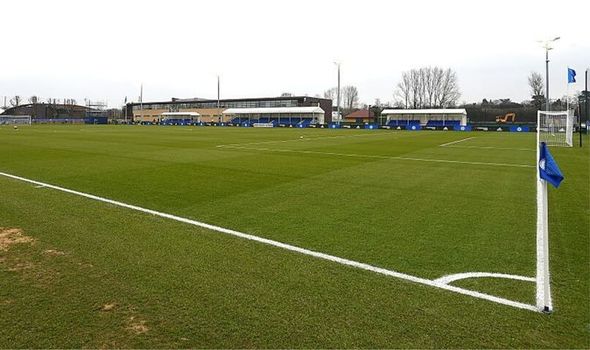 The Premier League have a ‘Project Restart’ meeting scheduled for Monday, with this set to outline advice for clubs on how and when on-pitch action will get back underway.

Goal report that Chelsea are issuing hourly slots for players that live near the training ground to come and use the facilities.

This is because the club feel it is a safer space to work than out in public, where they can attract attention from passers-by.

Lampard and his coaching team will not be present at Cobham, but a member of the medical team will be present monitoring the players from a distance.

The Chelsea boss will instead continue to keep in touch with his squad via video conferencing, which has been used for the team to conduct group training sessions.

The Blues players have all been provided with exercise equipment to help them train from home while they have also received tailored fitness plans to help see them through the lockdown in good shape.

“I’ll be having conversations with players and staff about how they feel about the situation regularly,” Lampard told BT Sport last weekend.

“In terms of how we have worked in the last period, the players have all been conforming to government regulations. 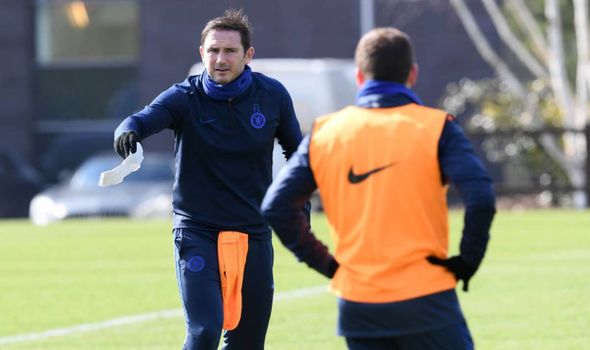 “We have plans and we have tried to vary it week-by-week. It has been a long time now with the players in this situation. Some of them have been able to go to Cobham if they live close to our training ground and work there in probably a safer environment.

“Of course, on their own and they all get their own slots so they don’t see anybody else who has just gone. I think most clubs are doing something similar. I think this is a leveller for all of football.

“Everybody is in the same boat and we have been just trying to do the right thing and the best thing in terms of keeping the players fit.”

And yesterday, speaking on a video call with NHS heart surgeon and Chelsea fan Dr Panos Theodoropoulos, Lampard said: “Not only is it a long break but for big parts of that break they’ve been sitting down on the sofa. They haven’t been getting as active as they normally would be.

“We will need to play that one by ear and see what period of time we get, whenever we do go back.

“They’re talking about going back in smaller groups, which is how we’ll probably start and that will be more about maintaining fitness and then stepping it up. We need some form of a pre-season and proper training for three or four weeks.”